‘Grey’s Anatomy’: Why Ellen Pompeo Isn’t Ready to Quit the Show Yet 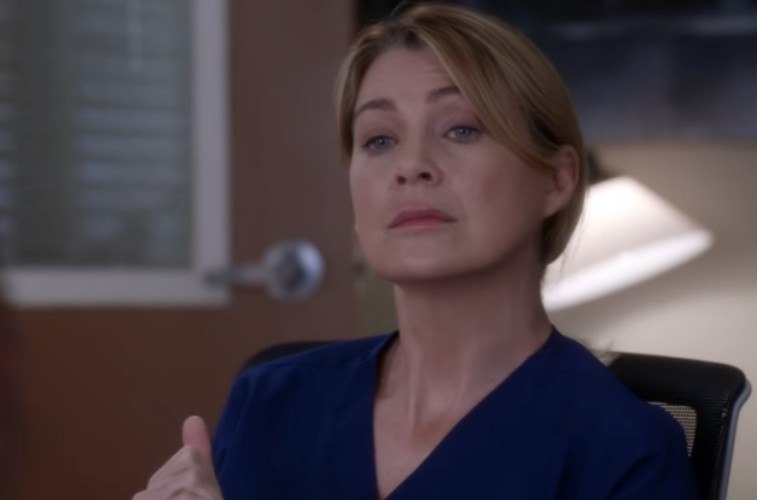 Grey’s Anatomy has set a television record by being the longest-running scripted primetime series on ABC. It’s currently in Season 15 and its star, Ellen Pompeo has announced she’ll be back next season. So why hasn’t the star left the show yet? She revealed this to Ellen DeGeneres on her show.

She first assured fans with “there’s just no end in sight” because viewers are still streaming and watching the show. Then she continued to give an even better reason why the show must go on.

The television star revealed that an actor came out to his parents after getting hired to play a gay character on Grey’s Anatomy. The actor told Ellen Pompeo that he used the show to explain who he was and why it’s not a bad thing. Pompeo told DeGeneres things like this is why she keeps signing on to do the show for more seasons.

“I gotta keep doing it, man,” she said tearfully. “Because we’re touching lives and making a difference.”

Her contract with the show ends in 2020

Pompeo also revealed that her contract is until Season 16. She has previously talked about this with Entertainment Weekly and it definitely sounded like things were coming to an end for the show. She said:

I’m clearly not prepared right now to make any formal announcement about my future on the show. That’s something that Shonda Rhimes and I will do together. But I’m feeling like we have told the majority of the stories that we can tell.

She has also been open about other things she wants to pursue in her career. “I’m really excited to do some new things,” she continued “it’s about time that I mix it up and I’m really excited about my producing career, and I’m definitely looking for a change.” Pompeo has moved beyond acting on Grey’s Anatomy with directing episodes. But it sounds like she is ready to do more.

Don’t expect the medical show to be like The Walking Dead where it will continue after its lead actor leaves. That’s because the show’s creator, Shonda Rhimes doesn’t want to continue without Ellen Pompeo.

It’s official that Grey’s Anatomy is coming back for another season and so is Ellen Pompeo. The medical show has certainly broken barriers and is still making a difference. Will this continue to outweigh Pompeo’s feeling that they have told most of the stories they could tell? We probably have to wait until 2020 to find out.

Read more: ‘Grey’s Anatomy’ Season 15: Will This Be the Season of Meredith and DeLuca?