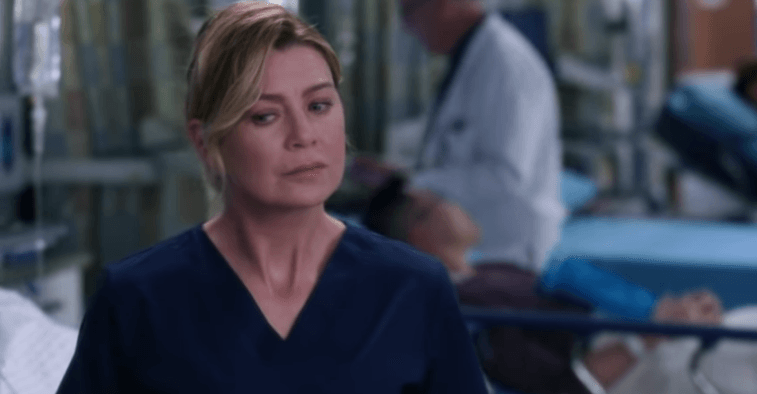 Grey’s Anatomy is the longest-running primetime show for ABC and is going into Season 15. Although fans are still very invested to see what’s going on at the fictional hospital, they can’t help but wonder if the drama is coming to a close. The show’s star, Ellen Pompeo recently hinted that it might in a few years. Here is everything to know about the potential end of the series.

Ellen Pompeo’s deal is until the end of 2020

The star is signed on for the show until the end of 2020, and she told Entertainment Weekly that the show may have run out of stories. Pompeo said:

I’m clearly not prepared right now to make any formal announcement about my future on the show. That’s something that Shonda Rhimes and I will do together. But I’m feeling like we have told the majority of the stories that we can tell.

She wants to move forward with producing

Pompeo’s career after Grey’s Anatomy might not be a new acting role but producing new projects. She also told Entertainment Weekly, “I’m really excited to do some new things, it’s about time that I mix it up and I’m really excited about my producing career, and I’m definitely looking for a change. ”

So if Pompeo doesn’t sign on again after 2020 that could be the end of the show. But who knows? Maybe something will change and Pompeo will sign on once again. Fans will have to wait and see.

Read more: ‘Grey’s Anatomy’ Season 15: Will This Be the Season of Meredith and DeLuca?