‘Guardians of the Galaxy Vol. 2’: Star-Lord Meets His Dad in the Latest Trailer

Guardians of the Galaxy Vol. 2 numbers itself among some of 2017’s most anticipated releases, building off of the massive breakout success of the first film back in 2014. This particular arm of the Marvel Cinematic Universe takes fans into decidedly more lighthearted territory, while consistently featuring some of the best music in a franchise that’s tragically short on solid soundtracks.

The sequel promises to provide more of the same, buoyed by the return of the full cast, as well as the long-awaited appearance of Kurt Russell as Peter Quill’s father, Ego the Living Planet. What exactly will that look like though? The latest trailer afforded us some valuable insight. 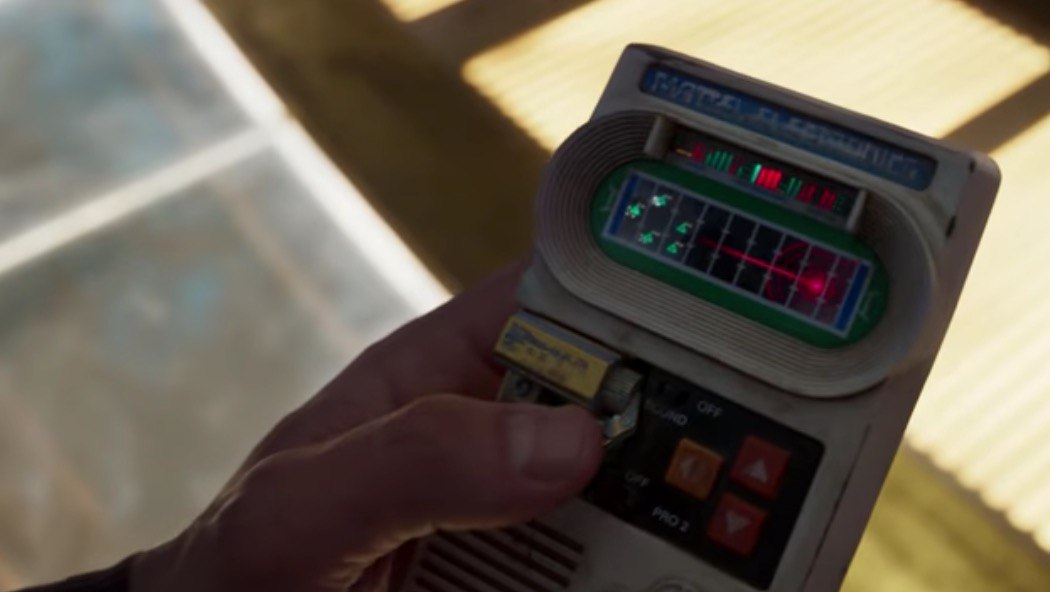 We know Peter Quill was abducted from Earth sometime in the ’80s, living out his formative years in the outer reaches of space with the Ravagers. That doesn’t mean he didn’t always carry a little piece of home with him though. Above, we see a Mattel classic handheld football game (first released in 1977), jury-rigged as a sort of radar to detect oncoming enemies. And while it’s not a huge plot point per se, it’s a fun little nod to the ’80s aesthetic of Guardians.

2. A look at our villain, Ayesha

Ayesha and the Enclave | Marvel

In Marvel’s comic book lore, Ayesha is known more commonly as “Her,” created by the sinister Enclave to be a perfect super-powered being. This is significant for a few reasons. First, Ayesha’s not exactly an A-list Marvel villain, giving Guardians Vol. 2 a whole lot of creative leeway. Second, her creation in the comics eventually leads to the birth of “Him,” better known as Adam Warlock, the most prominent owner of the Soul Stone. Given that the Soul Stone is the last Infinity Stone unaccounted for in the MCU, we could very well end up seeing it appear at some point in this film.

3. Baby Groot continues to win us over 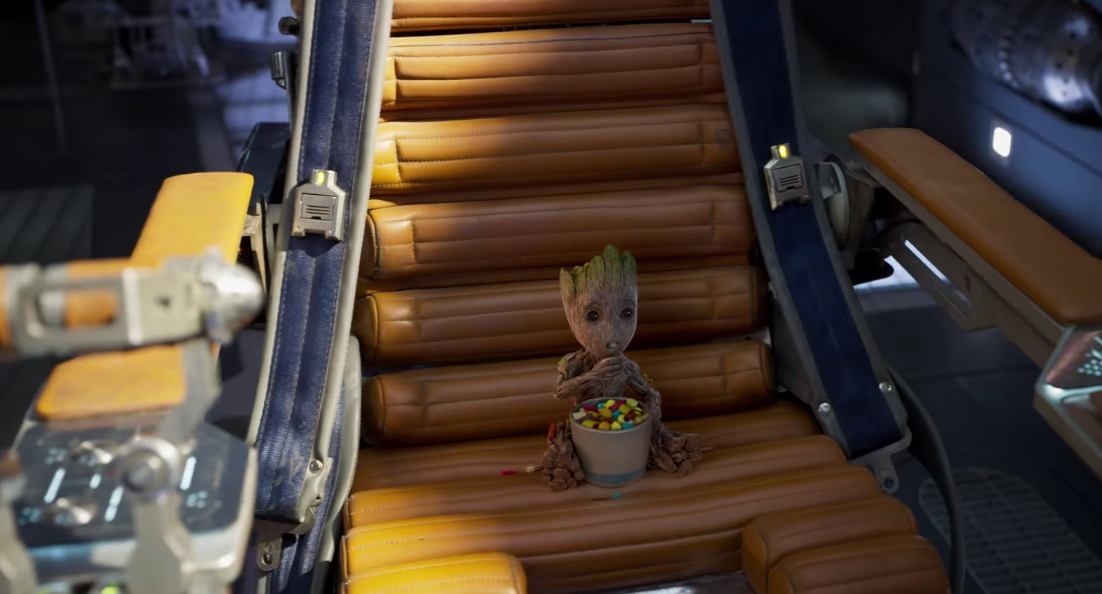 Groot may not say much, but he’s also the heart and soul of the Guardians. Now that he’s a pint-sized infant version of his adult self though, he’s mostly relegated to the sidelines until he returns to his full strength. That doesn’t mean we won’t be getting plenty of hilarious moments from him though. Above, we see him chowing down on trail mix in the copilot chair, one of the many highlights from Baby Groot in the latest trailer.

4. The stakes are as high as ever

Star-Lord in Guardians of the Galaxy Vol. 2 | Marvel

If the trailer is to be believed, there’s a lot on the line in Guardians Vol. 2. As Rocket Raccoon put it, “we’re saving the galaxy again,” supposedly from Ayesha and the Enclave’s attempt to destroy everything in their path. How exactly that will shake out is anyone’s guess, but it’s a welcome return to some high-stakes intergalactic action that’s been missing from the MCU for awhile now.

5. The Guardians will have their work cut out for them

Above, we see Star-Lord and Rocket skydiving toward what we assume is the catalyst for the film’s climactic battle. Given all we’ve seen so far, we still have no idea what’s really happening here though, and that’s entirely fine with us. Even while dishing out a fair share of the movie’s best one-liners in the trailers, we still don’t know much about the primary story, evidenced by the mysterious weird tentacle-sphere terrorizing our heroes here. 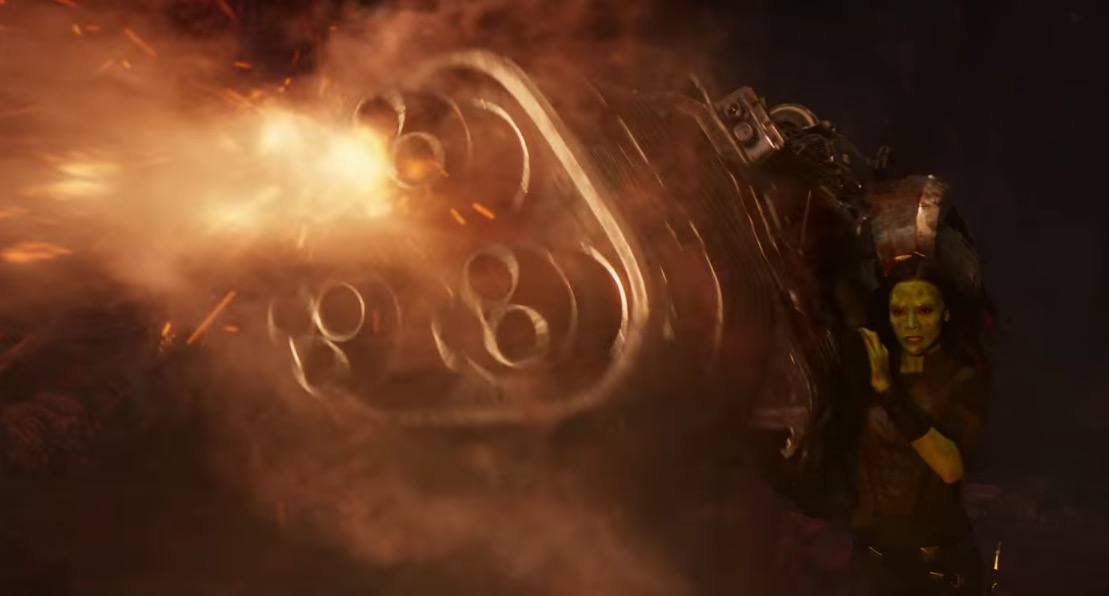 Gamora in Guardians of the Galaxy Vol. 2 | Marvel

Gamora’s primary weapon in the first Guardians of the Galaxy film was her sword, preferring hand-to-hand combat over guns and other advanced technology. That all appears to have been thrown out the window in the sequel, with Gamora sporting a cartoonishly large shoulder-cannon in the new trailer. Star-Lord even points out the shift, remarking that “swords were your thing and guns were mine, but I guess we’re both doing guns now.”

7. Yondu gets an upgrade 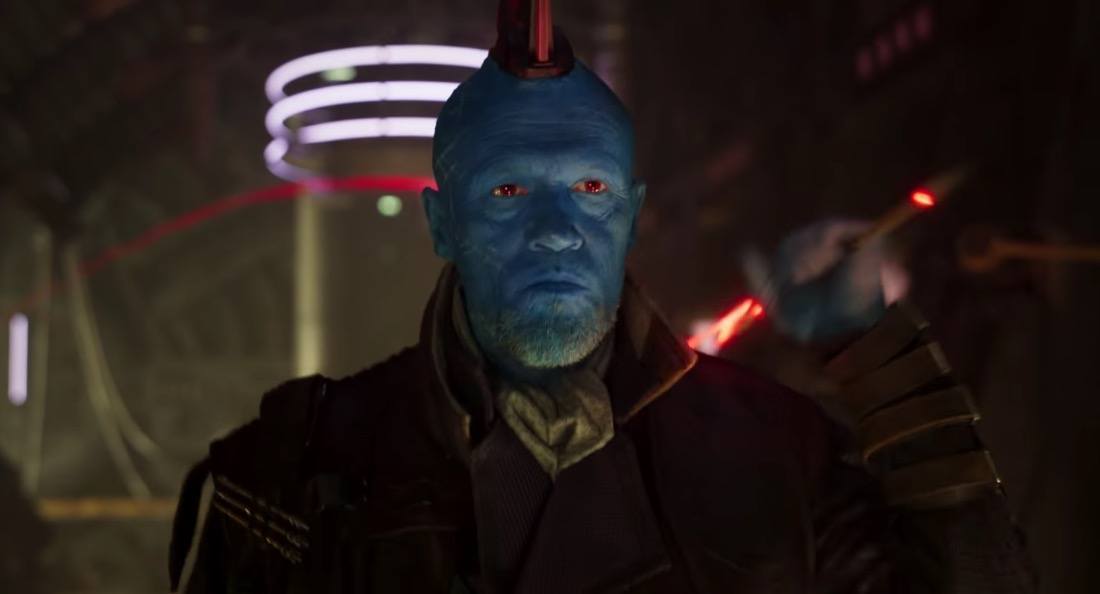 Yondu’s primary weapon has traditionally been his mind-controlled arrow, that has the ability to take down a handful of baddies with a single whistle. The Ravager leader will be in for a sizable upgrade to his iconic weapon in Guardians Vol. 2, sporting a large red mohawk and bigger arrow to boot. Beyond that, it also appears as though he’ll abandon the Ravagers in favor of joining the Guardians, a decision that isn’t likely to sit well with his old crew. 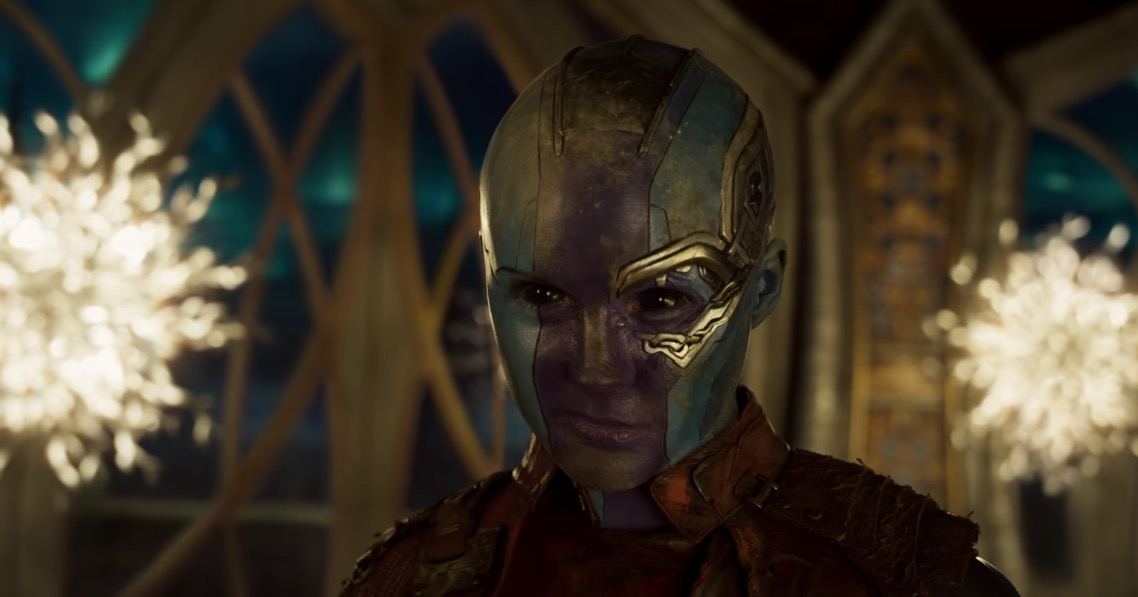 As the adopted daughter of Thanos, Nebula spent all of the first Guardians film as one of the main antagonists, aiding in Ronan’s attempted destruction of Xandar and the Nova Corps. She’ll be switching sides this time around, joining up with her sister Gamora, and lending her considerable skills as a cybernetic warrior-assassin.

Nebula may eventually end up as a member of the Guardians, but that won’t be an easy transition for the reformed villain. The trailer shows her attempting to gun down Gamora in a spaceship, and above, we see her getting escorted along by our heroes in handcuffs. That said, it’ll be interesting to see what it is that turns her after a lengthy run as an antagonist. 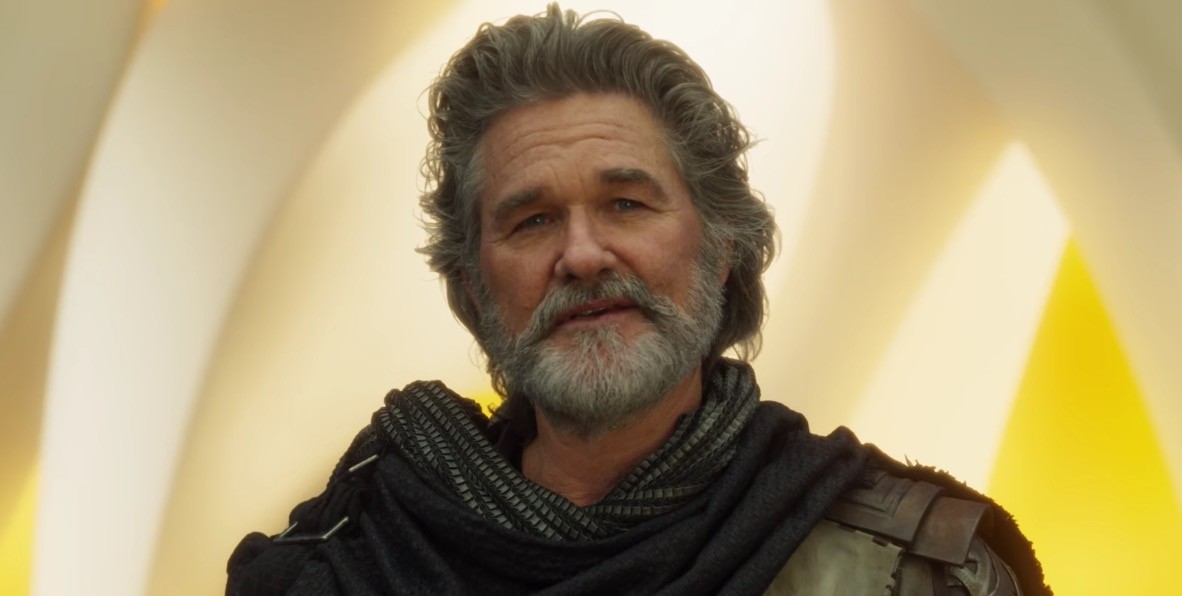 Many have wondered how Ego would translate over to a live-action movie format, especially given his status in the comics as a floating sentient planet. From the look of it, he’ll be retconned (at least for the moment) as a normal human, played by Kurt Russell. The trailer gives us a brief glimpse too, with the Guardians stumbling on Star-Lord’s father on a yet-to-be-revealed planet (with Nebula in cuffs).

Perhaps Ego won’t become the “Living Planet” he’s known as in the comics until later on, but for now, he’s just a bearded Kurt Russell.