The Cheat Sheet’s Guide to the Best True Crime Podcasts

There isn’t any doubt that true crime stories are the most popular genre in pretty much everything, including Netflix. With a million multi-category podcasts available worldwide, true crime has also risen there as a perennially favorite category.

It often blows our minds how so many real-life crime cases can mimic those we’ve seen in fictional crime shows for decades. Though, the reality is often far stranger than what a writer can dream.

So if you’re pining to listen to a true crime podcast, which ones were the hottest during 2018? Here’s our cheat sheet: 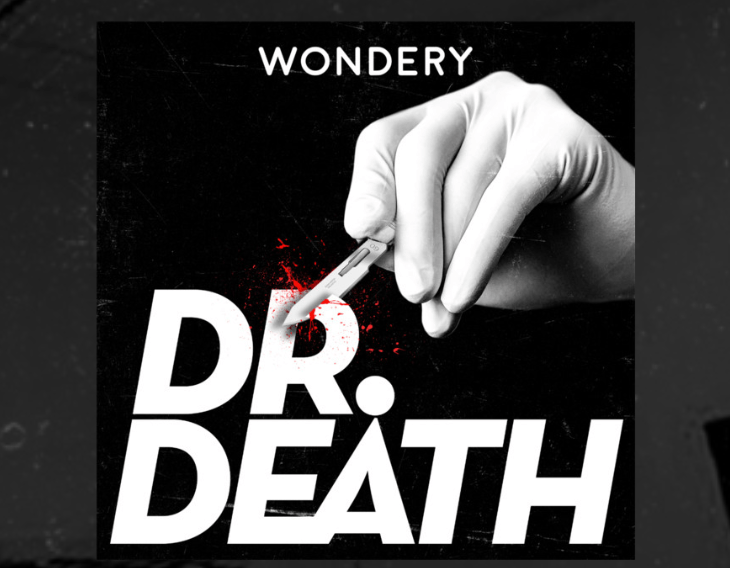 If you have any interest in true crime, then you’ve likely heard about Dr. Death already, a wildly popular podcast. The stories of Dallas neurosurgeon Christopher Duntsch are almost impossible to believe, yet they’re all true.

We’ve seen more than our share of stories about seemingly good doctors/surgeons gone bad. This one is beyond the pale in a neurosurgeon getting rid of back pain using unscrupulous methods. He had 33 victims, and many of them couldn’t find inroads to fight back legally.

Other neurosurgeons found out about his malfeasance and began to take action. But, the ensuing events turned into something a fiction writer couldn’t create.

Some say this is the best true crime podcast of all. The title tells you what you’re in for, though the details will haunt you. It’s also a compendium of different real-life crime stories from the headlines.

Research on this podcast is impeccable and presented in a matter-of-fact way so you can make up your own mind.

Their enticing tagline is “Stories of people who’ve done wrong, been wronged, or gotten caught somewhere in the middle.”

Listen to the episodes here. 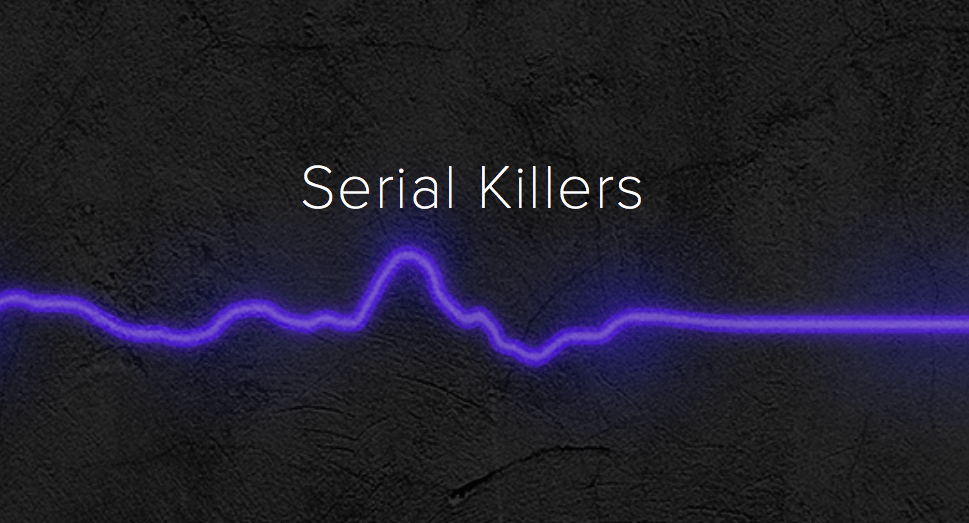 You can’t talk about time crime without delving into the psyche of serial killers. A podcast called Serial Killers has become popular based on more than its generically compelling title.

With new episodes every Monday, this show attempts what many other true crime podcasts don’t: Understanding the mind and motivations of what makes a killer serial.

As we’ve seen in many serial killer cases, answers are sometimes elusive. This podcast searches for real answers with some of the most notorious killers of recent memory. Voice actors reenact their stories.

Some true crime cases become even more complex than serial killers. Just when we think we’ve seen everything, we found the story of Curtis Flowers who was tried six times for the same crime.

To help understand why this occurred, In the Dark is narrated by reporter Madeleine Baran. Those of you wanting to find an unusual crime case will find it here, especially with prosecutors feeling like they were stuck in a Groundhog Day time loop.

It’s worth noting this podcast won a Peabody Award in 2016.

Arguably, this is the darkest of any true crime podcast in existence. This delves into some truly dark and depraved territory in understanding criminal behavior. You’ll find explorations of horrific murders and even cannibalism.

While certainly not for the squeamish, it’s very educational to understand the worst sides of the mentally deranged. If you think you can stomach this after finding all other true crime stories mild, you can listen to it on their website.

They’re now in their sixth year with up to 127 episodes.

6. The Generation Why Podcast

Despite this podcast being a pioneering true crime podcast back in 2012, it’s still one of the best six years later.

Hosted by two true crime aficionados named Aaron and Justin, this brought the idea that even those in other careers can compellingly analyze and offer insight into real crime stories from the past.

Most true crime podcasts are produced and hosted by real journalists. However, The Generation Why Podcast proved anyone can start a podcast about a specific topic and make a successful second career out of it.

Visit us at The Cheat Sheet to learn more about the best entertainment and most interesting celebrities in 2018.