Gwyneth Paltrow and Brad Falchuk: Every Detail We Know About Their Hamptons Wedding

Gwyneth Paltrow and Brad Falchuk are reportedly ready to get hitched and are making plans to get married this summer. The couple confirmed that they are getting married in January on Twitter after dating for three years. So how do they plan to exchange vows? Here is everything we know about the celebrity wedding.

Paltrow has been getting wedding help from her friends 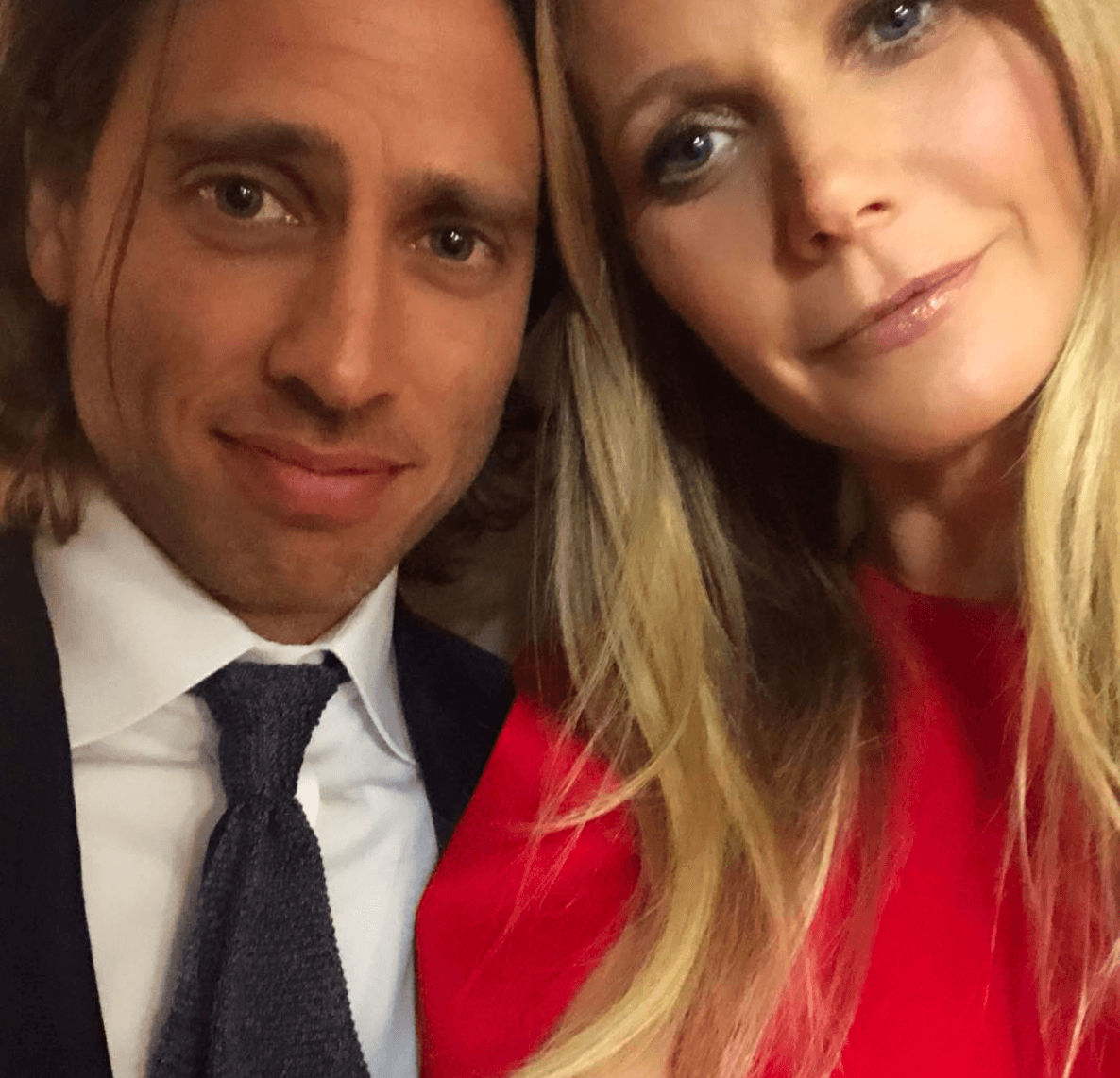 Paltrow eloped when she married Chris Martin so this is a new experience for the lifestyle mogul. “I’m excited about everything!” she told PeopleStyle. “I’ve never had a wedding before. So even though I’m 45, I sort of feel like a 21-year-old.”

She has been getting some input from her friends. “It’s kind of fun to talk about with my girlfriends,” she said. “They send me pictures of dresses — they’re as excited about it as I am. It’s pretty cute.”

She isn’t personally planning the wedding

When you’re rich and running GOOP it’s probably not surprising that you can opt out of wedding planning. She revealed at her GOOP Health Summit that she’s kind of hands-off when it comes to the wedding planning.

“I’m very busy so I’m actually not that involved in it. I have so much going on and I’m sort of outsourcing that,” she said. “I’m probably the least bridezilla person probably to a fault that has ever come across my wedding planner’s office doors.”

They are reportedly planning to get married in her Hamptons home

The wedding venue is reportedly Gwyneth Paltrow’s Hamptons home, according to Page Six. This is the same mansion Paltrow bought with her ex-husband in 2006 and is spacious with five bedrooms and seven and a half baths, according to Vanity Fair.

The nuptials is reportedly happening very soon. A source told Page Six, the wedding will be “at the end of the summer, after Labor Day.”

Paltrow had a bachelorette party in Mexico The upcoming wedding isn’t really a surprise when it comes to the actress’ inner circle given she reportedly had a bachelorette party in Mexico. A source claimed the party was in April and it included Cameron Diaz and Stella McCartney, according to Page Six. Diaz booked a private jet for 12 people to go on the trip.

“She looked ecstatic. They have many fun activities planned, including pool time, spa and fun dinners,” a source told People.

The couple had an engagement party in Los Angeles

Shortly after the engagement party, the couple celebrated their engagement with more famous friends at the Los Angeles Theater, according to People.

Famous producer, Ryan Murphy, actually threw the party. He is friends with Falchuk through working together on Glee, American Horror Story and Scream Queens.