‘Halo 5: Guardians’: 5 Reasons Not to Buy This Video Game

I love Halo 5: Guardians. I think it’s one of the, if not the, best shooters of the year. But that doesn’t mean the game is flawless, nor does it mean it’s made for every type of gamer. If you have an Xbox One and you like shooters, you should absolutely buy it. But if you don’t fall into that category, here are a handful of reasons you may want to spend your gaming time playing other titles.

1. Frankly, the story is bad 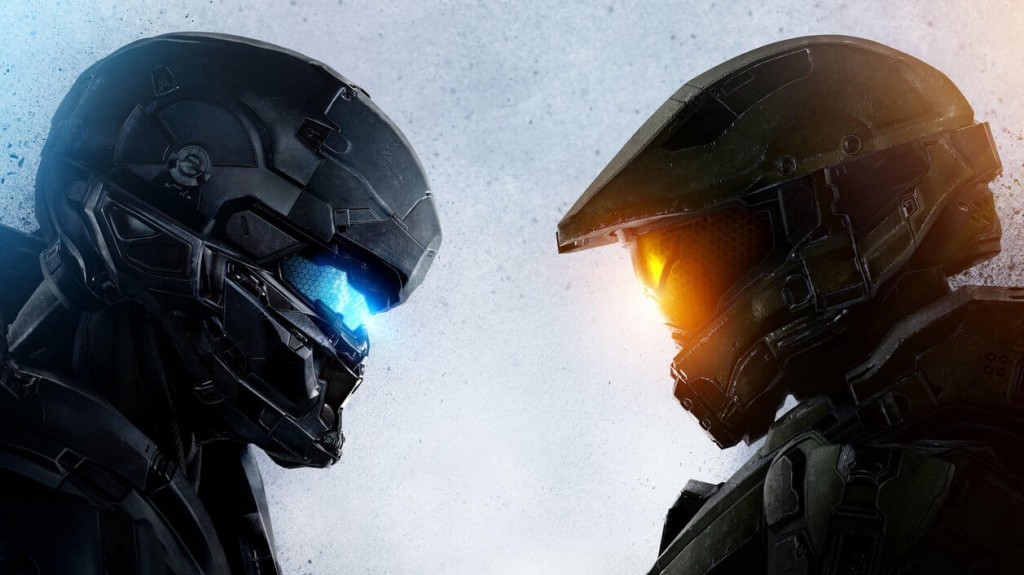 There’s no beating around the bush here. The story line of Halo 5’s campaign is hard to follow, anti-climactic, and unmemorable. It has lots of characters, but most of them are indistinguishable from one another.

Sure, this is the middle installment in a trilogy that started with Halo 4. One of its jobs is to set a sequel that will bring the story to a close, so it’s not too surprising that the game doesn’t offer a fully satisfying conclusion. Still, it should close off some of the story lines in a satisfying way. Instead, it seems to stop right in the middle of the action.

Its worst offense is that to fully grasp what’s happening in the story, you’ll need to read a stack of Halo novels and watch or listen to hours of Halo programming. And you should definitely replay Halo 4, along with the rest of the series for that matter. You wouldn’t think you’d need to memorize an entire wiki to follow the story of an action game, but you kinda do.

2. Multiplayer is brutal for n00bs

I have one piece of advice for people who want to check out Halo 5’s online multiplayer offerings: Don’t be bad at the game.

If you’re not an experienced player of online shooters, don’t expect to spend a whole lot of your time in the multiplayer matches, you know, alive. With so many diehard fans flocking to join the fray, it’s brutal out there for newcomers.

Of course, the only way to stay alive long enough to make it fun is to keep respawning to try again. It’s the cost of admission, so if you can put in the hours, you’ll do fine — eventually.

3. The game isn’t really meant to be played alone

You can play the entire campaign of Halo 5 with a team of four players. And when you look at how the levels are designed, it’s clear that that’s how the developers want you to play.

If you don’t have friends to play with, and you don’t want to play with strangers, you still have a squad of four, but your mates are controlled by AI. The problem is that the AI doesn’t always make the best decisions. Your mates will stand in a hail of enemy fire and die. They’ll run around aimlessly. They’ll even occasionally stand near your dying body and refuse to acknowledge you when they could be saving your life.

The game is best played with friends. If you don’t have friends to play with, it’s not quite as fun.

One of the best things about previous Halo games was that you could invite a friend over and co-op your way through the campaign or online modes. Not so here. The developers have gone and removed the split-screen mode from the game entirely. It’s a huge loss, and something I’d love to see them bring back through an update or in future installments.

5. The parts at the base feel out of place

This is a minor annoyance to be sure, but several times during the campaign you find yourself hanging out back at your military base. These sections have you run back and forth between a pair of leaders to get additional story information and new marching orders.

The thing is, there’s no good reason for the game to make these sections playable. Every other Halo game advances the story either during the regular levels or in cut scenes between levels. Here, the military base stuff negatively affects the pacing of the game. It feels so out of place, I’m not sure why it’s there to begin with.

OK, but you should probably play Halo 5 anyway

I’ve picked apart the game’s drawbacks as much as I can, so I should probably emphasize that, overall, Halo 5 is extraordinary. Despite these mostly minor concerns, I had a blast playing the game from start to finish, both single-player and with friends, both online and off. You can read my overwhelmingly positive impressions here.