Harper Lee: 5 Greatest Quotes From ‘To Kill a Mockingbird’

In her 89 years on this planet, Harper Lee only published two books. One, the Southern Gothic classic To Kill a Mockingbird, won a Pulitzer Prize and is considered by some to be the best novel ever written. The other, Go Set a Watchman, started intense debates about literary legacy more than 50 years later. To say the least, Lee’s impact on American culture was impressive; her limited contribution to our literary canon much further reaching, and much more significant, than many more prolific authors.

Nelle Harper Lee was born in 1926 in Monroeville, Ala., where she lived most of her life. A close personal friend and confidante of Truman Capote, she became a household name after To Kill a Mockingbird was published in 1961. But despite her status as an iconic modern author, Lee felt burdened by her fame and retreated from the public eye. In 2007, she was awarded the Presidential Medal of Freedom. Lee died peacefully in her home on February 19, 2016. And across the globe, fans and admirers will mourn her loss by reflecting on the work she left behind.

Published in 1961, To Kill a Mockingbird tells the story of Atticus Finch, a widowed lawyer, and his two young children, Scout and Jem. Finch defends Tom Robinson, a young black man on trial for the rape of a white woman in their hometown of Maycomb, Ala. And he and his children have to grapple with injustice and inequality as they witness prejudice and hostility toward Robinson, as well as their reclusive neighbor Boo Radley.

To Kill a Mockingbird won the Pulitzer Prize for Fiction, and is considered profoundly influential with regard to American perceptions of race and integrity. In 1962 and was adapted into an Oscar-winning film starring Gregory Peck as Atticus Finch. Since then, it’s been adapted for the stage and read in countless schools the world over. And it gave us some of the most memorable and celebrated characters in literary history.

But more importantly, Lee’s iconic novel shaped multiple generations’ feelings about good and evil, courage, gender, racism, justice, and what it means to be both a citizen and a human in an increasingly complex world. Here are five incredible quotes from To Kill a Mockingbird that will serve as a long-lasting reminder of Harper Lee’s incredible way with words.

1. “You never really understand a person until you consider things from his point of view … until you climb into his skin and walk around in it.” 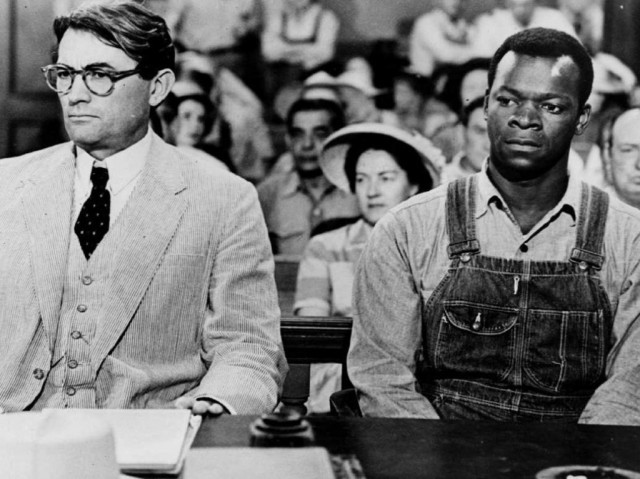 Though To Kill a Mockingbird is told from young Scout’s perspective, a majority of its most poignant quotes come not from her narrative voice, but from the words she hears her father say. One of the predominant themes of Mockingbird is that of equality — and Atticus Finch speaks to it multiple times throughout the novel. This passage appears early in the story, and in many ways it summarizes how Atticus views the world. It’s also a beautifully simple way of thinking about how easy it is to forget that everyone is living through a unique experience; we can’t assume that we understand how someone else thinks or feels until we try to see the world through their perspective.

2. “The one thing that doesn’t abide by majority rule is a person’s conscience.” 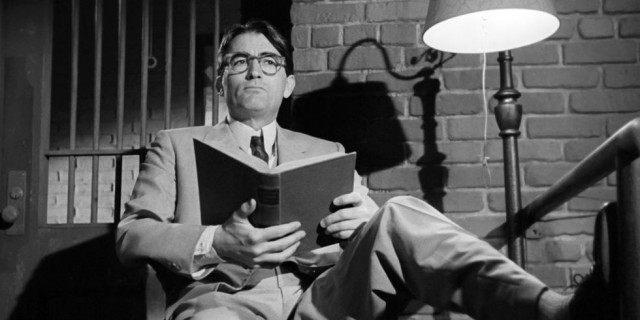 There are many lessons to be learned from Harper Lee’s To Kill a Mockingbird. But one of the most important is that sometimes, justice does not prevail, despite our best efforts. Given the recent popularity of true crime stories and the national attention paid to issues between civilians and law enforcement, this concept feels particularly resonant. Atticus Finch’s wise words here speak to the power that public opinion and powerful figures can have in shaping outcomes; but they can’t change our perception of what is right and wrong.

3. “People generally see what they look for, and hear what they listen for.” 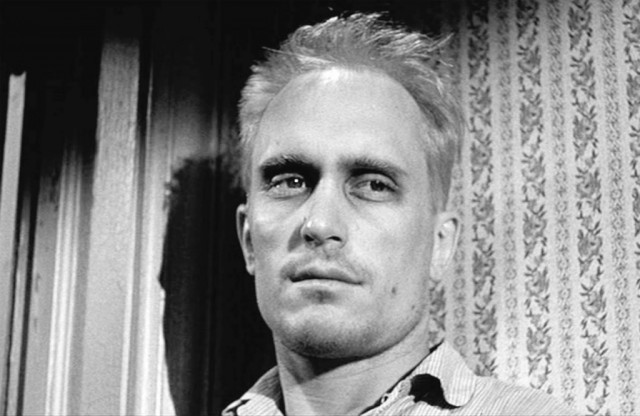 More often than not, the themes we find in To Kill a Mockingbird are wide-reaching. Though it’s set in the mid-20th century South, there are moments throughout Harper Lee’s novel that will feel familiar to just about anyone. That’s part of what makes it such an undeniable classic. What Atticus Finch says, in reference to the people of Maycomb, Ala., could have been spoken about people in Ancient Greece or in modern day America. It speaks to a universal experience — that we shape our perceptions of the world based not just on what we learn about it in classrooms and on the news, but on our own hopes, desires, and fears. 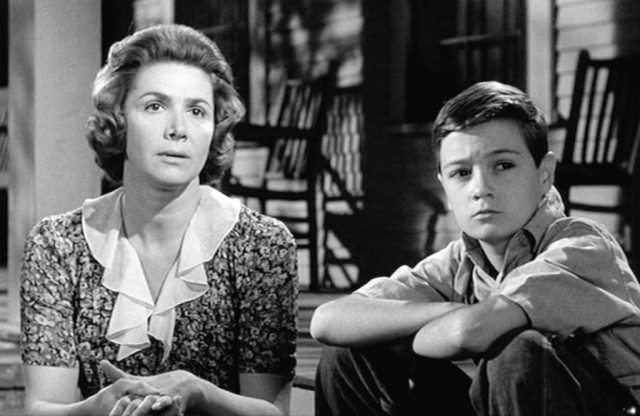 It can be difficult to find the right words to speak about injustice. Sometimes it feels like the entire world is a grey area — “good” people make mistakes, and “bad” people escape punishment. But this moment in To Kill a Mockingbird — which inspired its title — doesn’t just serve as an allegory for what happens to Tom Robinson. It gets to the heart of what the miscarriage of justice feels like for those who experience and witness it.

5. “I wanted you to see what real courage is, instead of getting the idea that courage is a man with a gun in his hand. It’s when you know you’re licked before you begin, but you begin anyway and see it through no matter what. You rarely win, but sometimes you do.” 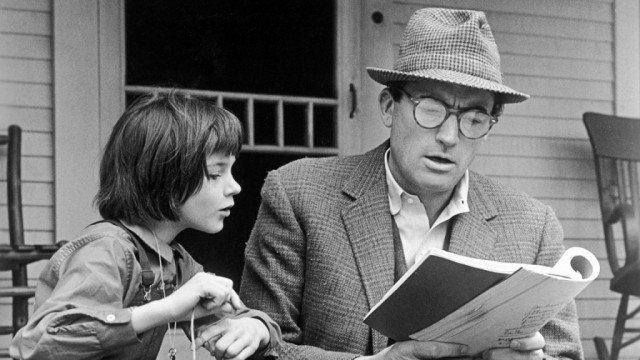 Resilience. Integrity. Bravery. These are all qualities that are revered — not only in To Kill a Mockingbird, but in most cultures around the world. Harper Lee created one of the most beloved characters of all time in Atticus Finch — and for years, he was thought to be a shining example of morality and justice. Public perception of him has evolved, not only because of the revelations in Go Set a Watchman but also due to our own evolving perception of racism and equality. But we can still learn a lot from Finch — particularly in this passage, which speaks to the value of persistence, even when the odds are stacked against us.