For the first time, Harrison Ford discussed an incident during which he landed his private plane on an airport taxiway instead of a runway. The actor gave reasons for the mistake in an interview with GQ. 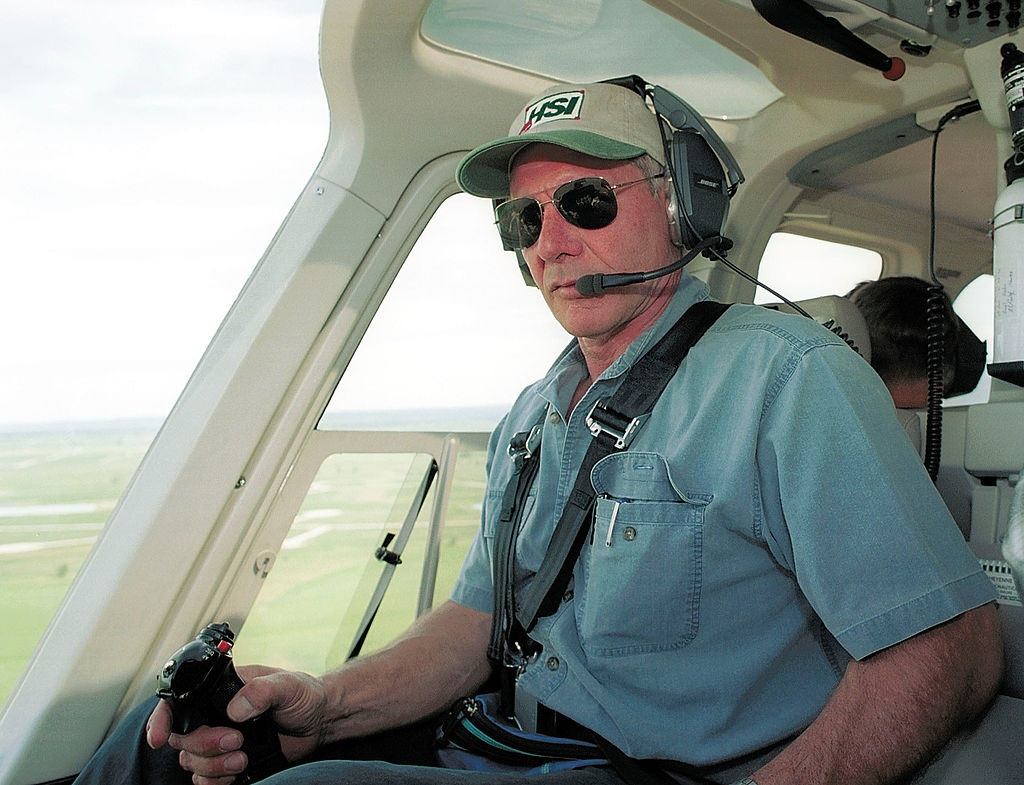 Ford, who is a pilot, accidentally brought down his plane in the wrong place at John Wayne Airport in Orange County – landing on a taxiway in close proximity to a jetliner filled with 110 passengers. Ford could be heard in a recording asking the air traffic control tower, “Was that airliner meant to be underneath me?”

The “Star Wars” actor admitted fault for the incident, calling it “thoroughly embarrassing.” While he explained he did not fly over the passenger plane and it was not considered a near miss, he said two mental processes contributed to the mishap. “Officially, I admitted to two of the common mental processes that can lead a pilot to making a mistake – distraction and fixation.

His distraction was due to having visited his 101-year-old aunt in hospice care, he said. “I was thinking about a couple of other things. And it was a good landing, in the wrong place.”

What surprised the actor was the amount of time the story remained in the media, the “Indiana Jones” actor said during the GQ interview in Boston, where he flown himself from Los Angeles to pick up an aviation award. 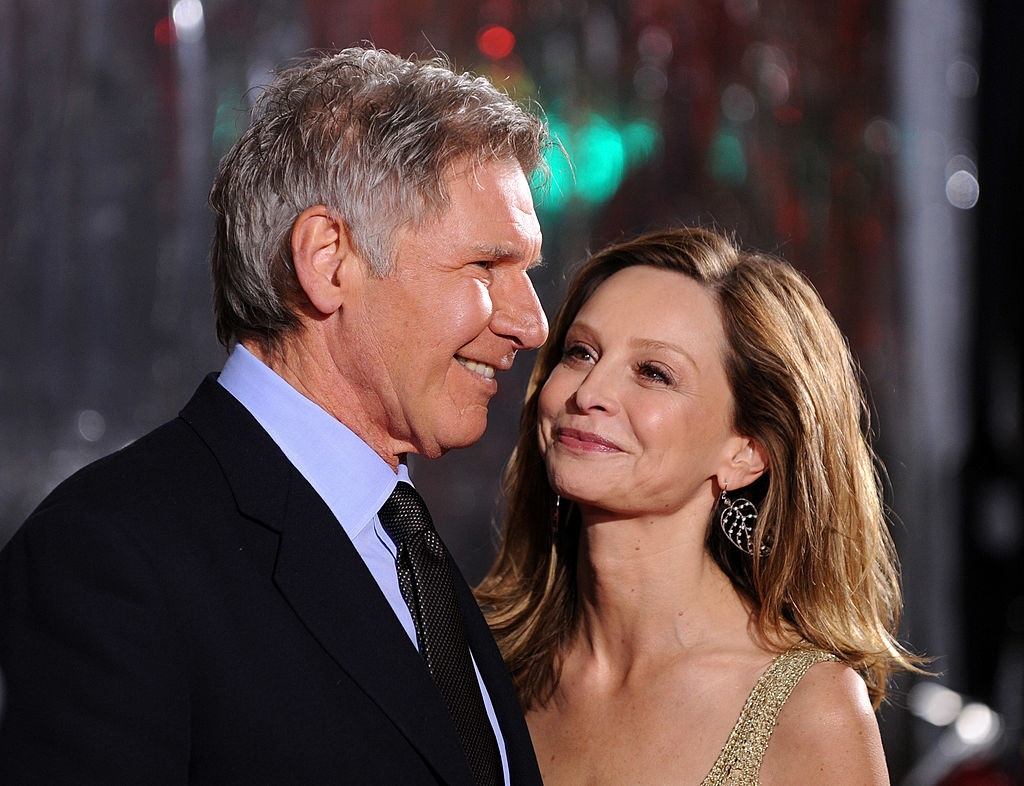 “I knew I would suffer the consequences,” the actor said. “I knew I f****d up … I even knew it would be in the newspapers. I didn’t know it would be for weeks.”

The flight mishap was not Ford’s first. In 2015, his World War II-era plane lost power after he lifted off. The plane subsequently crashed on a golf course. After the crash, an investigation showed the plane had a faulty carburetor and Ford did everything correctly. After the findings, he was absolved of all blame. However, he did suffer some injuries during the crash, including a fractured pelvis, shattered vertebra, and lacerated head.