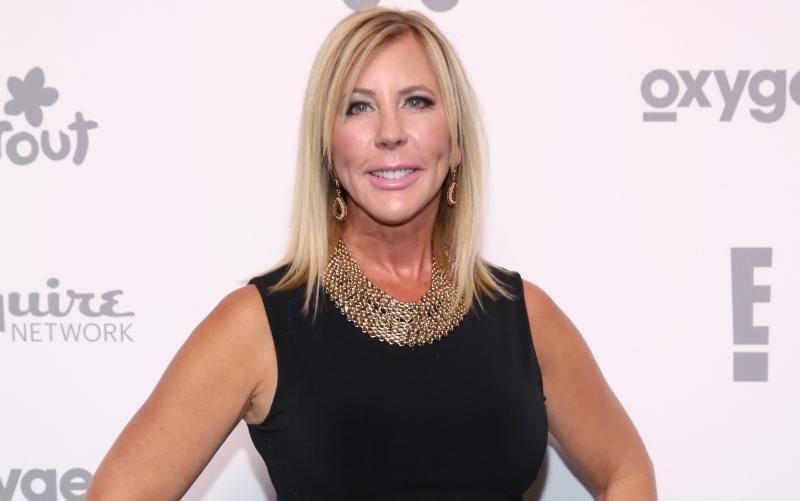 Vicki Gunvalson has been on Real Housewives of Orange County from the very beginning. But she also has always worked at her business, Coto Insurance and Financial Services. So has her controversial actions on the reality show ever affected her business? Here is everything you need to know.

The original cast member was recently on Watch What Happens Live and was asked about how Coto Insurance and Financial Services is doing. Vicki Gunvalson answered, “I’m super busy with my business. So when I’m not filming, I’m full throttle with insurance.”

She then added, “We’re in open enrollment right now, so there’s not a lot of free time. My staff is really demanding of me. My career is super, super important to me. Unfortunately, the viewers don’t get to see a lot of that ’cause it’s kind of boring. It’s super important to me. I live for my clients and I’m a good, good agent.”

Vicki Gunvalson started Coto Insurance and Financial Services in her home when the show began in 2006. Now there are multiple locations in Bellevue, Washington, and Atlanta. 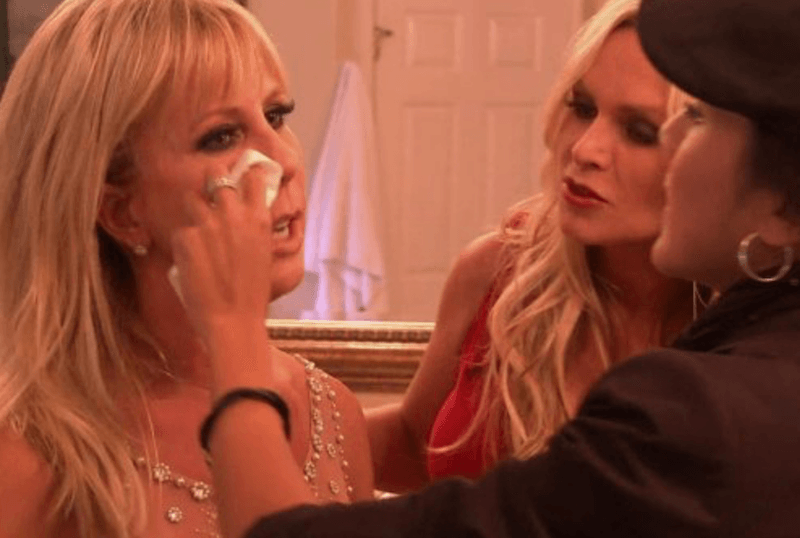 Real Housewives of Orange County cast members weren’t happy with Vicki Gunvalson when they suspected her ex-boyfriend, Brooks Ayers lied about having cancer. Fans saw how that truly affected her relationships with them, but the drama also got into her business.

Vicki Gunvalson said on Watch What Happens Live that clients were shocked by the accusations. “Now it’s all been settled. That’s all gone, but I still stay steadfast at what I do,” revealed Gunvalson.

Vicki Gunvalson is reportedly the most paid housewife on RHOC

The reality star is probably smart to continue with her business despite finding fame. But her checks for doing Real Housewives of Orange County are reportedly nothing to laugh at. According to Radar Online, she made the most on the show with $750,000 per season in 2017.

That is more than her co-stars, which makes sense given she has been on the show since the very beginning. But Tamra Judge was reportedly behind her in the same year making $600,000 per season. The newcomers make a lot less given Kelly Dodd was reportedly making $150,000 to do her second season.

The original cast member is doing pretty well on her show. But it’s far from what other housewives are reportedly being paid. There are a couple who are reportedly making $1 million per season.

Vicki Gunvalson’s net worth is reportedly $7 million, according to Bankrate. Her net worth has certainly grown over the years while she has been on the show. So even though the reality show can be very crazy and Gunvalson certainly hasn’t always been favored on the show, it looks like her being on television has only helped rather than hurt Coto Insurance.

Read more: ‘Real Housewives’: Who Pays for the Trips to Other Countries?