HBO’s ‘The Night Of’: Is Season 2 Already in the Works? 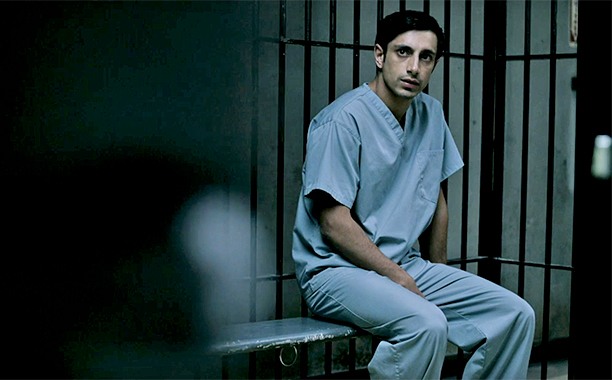 HBO’s The Night Of ended its acclaimed first season this past summer, but that doesn’t mean the show is done for good. Despite originally billing the show as a limited event series, the network is reportedly pushing to bring the buzzy crime drama back for a second season.

According to Variety, HBO is not only open to another season of The Night Of, but is already actively developing Season 2 alongside co-writers and executive producers, Steven Zaillian and Richard Price. Still, it may take some time for the team to nail down the right concept for the show’s return — and according to HBO boss Casey Bloys, the network doesn’t plan on rushing it. As Bloys responded when asked whether he wants another season of The Night Of:

Yes, absolutely. The only issue with doing another season is for them to come up with an idea that excites them. Steve [Zaillian] and Richard [Price] are talking and sharing ideas. I think it’ll be a longer process, probably. Both of them take their time and will only do something they’re really passionate and excited about. They’re not going to do another season just to do another season.

While the idea of another season may come as good news to The Night Of fans, viewers shouldn’t expect to see all of the same faces return. If HBO was to move forward with Season 2, Bloys suggests it’ll likely do so anthology-style, switching focus to a new case and a new cast of characters. “My guess is, it would be [one case in a season],” he said. “I think they’re talking about a lot of different variations, so at this point, all I know is that they’re talking about it. They haven’t come to us with anything. They’re just trying to get themselves excited about a take.”

The Night Of was adapted from a British series named Criminal Justice, which aired two completely separate seasons. It makes perfect sense that HBO would want to follow a similar route, especially given that the story of Season 1 subject, Naz Khan (Riz Ahmed) reached a pretty conclusive end by the freshman season finale.

Though Ahmed’s Naz and Season 1’s other key players likely won’t be back for Season 2, there may be one notable exception: John Turturro. Bloys implied that Zaillian and Price are considering bringing Turturro back for Season 2. There’s even a chance he might reprise his fan favorite role as the psoriasis-suffering lawyer, John Stone. “That would be my hope,” Bloys said, per Variety. “I think that’s what they’re thinking. But all of it is speculation at this point.”

From the sounds of it, the chances of getting a second season of The Night Of are strong, even if it could take longer than the typical yearlong time frame to get it. While that means a longer wait for us viewers, it’s good to know that HBO seems to be taking its time in coming up with the right concept for Season 2. After all, no one wants another True Detective-like disaster.