‘Hereditary’: All the Details You Probably Missed the First Time

Hereditary is a truly bone-chilling horror film, and like many of the genre’s very best entries, it leaves you with a lot to chew on long after the credits roll. That’s largely because of director Ari Aster’s attention to detail; the film is packed with dozens of small moments that only become significant in retrospect.

Here’s a look at those creepy Hereditary details you likely missed the first time, including one that helps shed light on one of the film’s biggest unanswered questions.

The significance of the mail scene 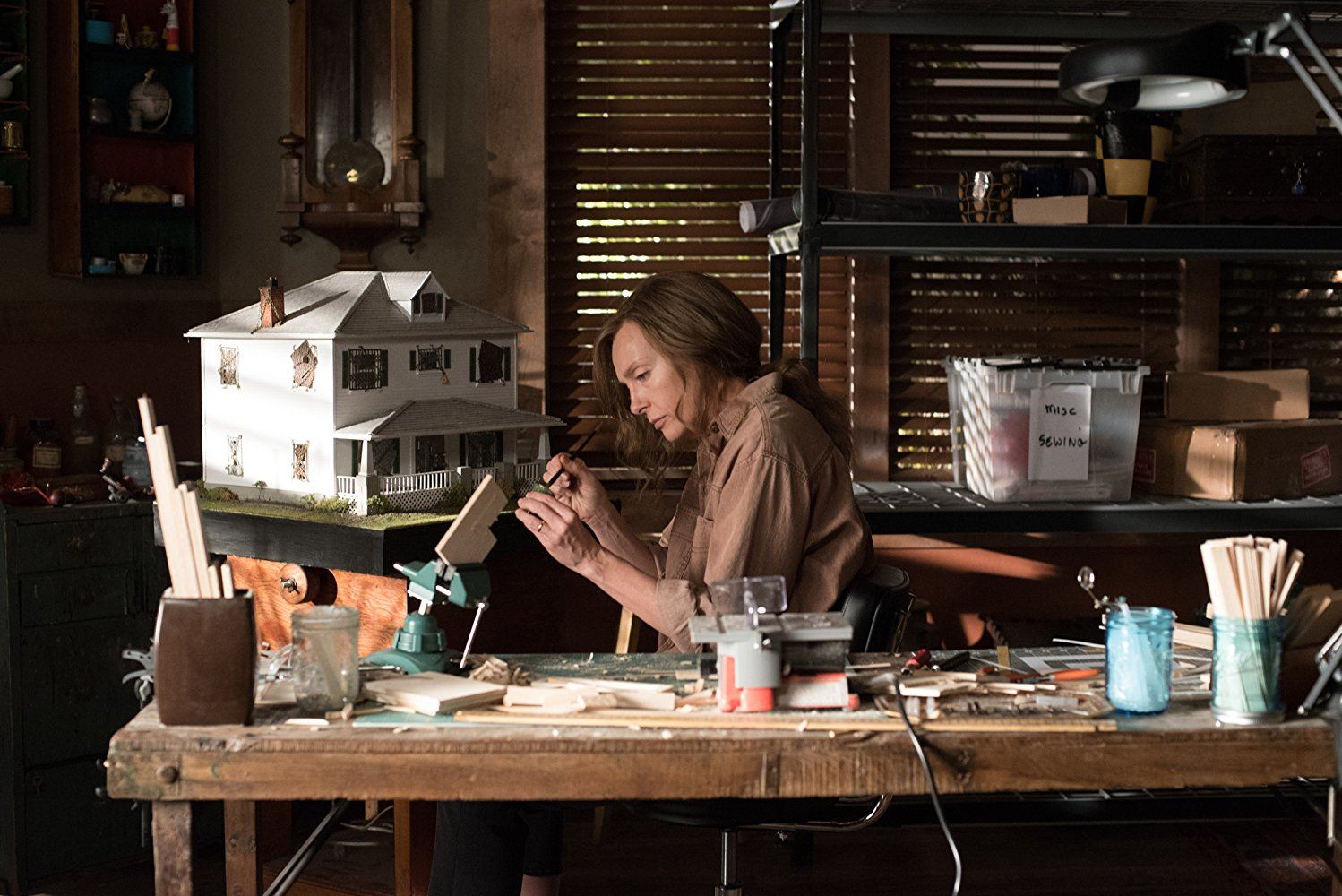 There’s a seemingly random shot in the movie where we see a pamphlet about psychic mediums being slid through the family’s mail slot; the mail has already been delivered, so the implication is that someone other than the mailman is slipping it through.

The movie never really follows up on this. But in retrospect, we can assume that this was the work of the cult, which was trying to get Annie to get involved in a séance. When Annie didn’t follow the pamphlet’s instructions, Joan had to just go “bump into her” in the parking lot.

Peter’s hand during the classroom scene 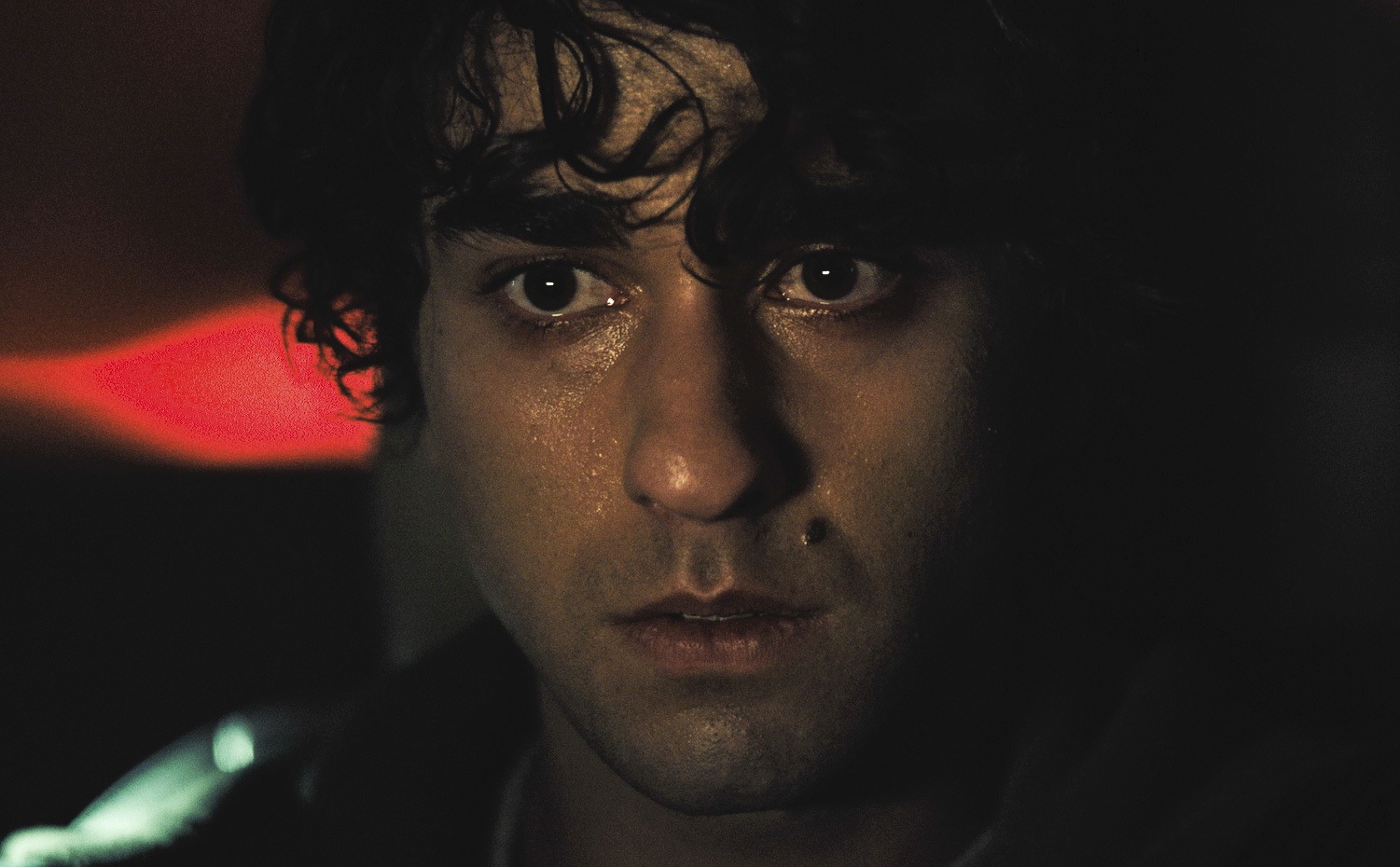 During one horrifying sequence in the movie, Peter completely loses control in class, smashing his face into his desk. His hand also contorts into a strange position.

What you don’t realize until looking back on the film, though, is that Peter is contorting his hand so that he resembles the Paimon statue seen at the end of the film.

Everything Annie says in the support group 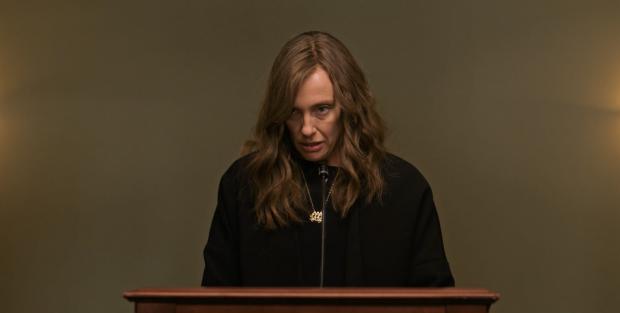 Almost everything that Annie says during the grief counseling session ends up taking on a new meaning when watching the movie a second time.

Most significantly, though, she mentions that her brother killed himself because he thought that his mother was trying to put people inside his body. Annie interpreted this at the time as schizophrenia, but it’s obvious in retrospect that Ellen was trying to use him as a vessel for Paimon.

When Charlie says her grandmother wanted her to be a boy 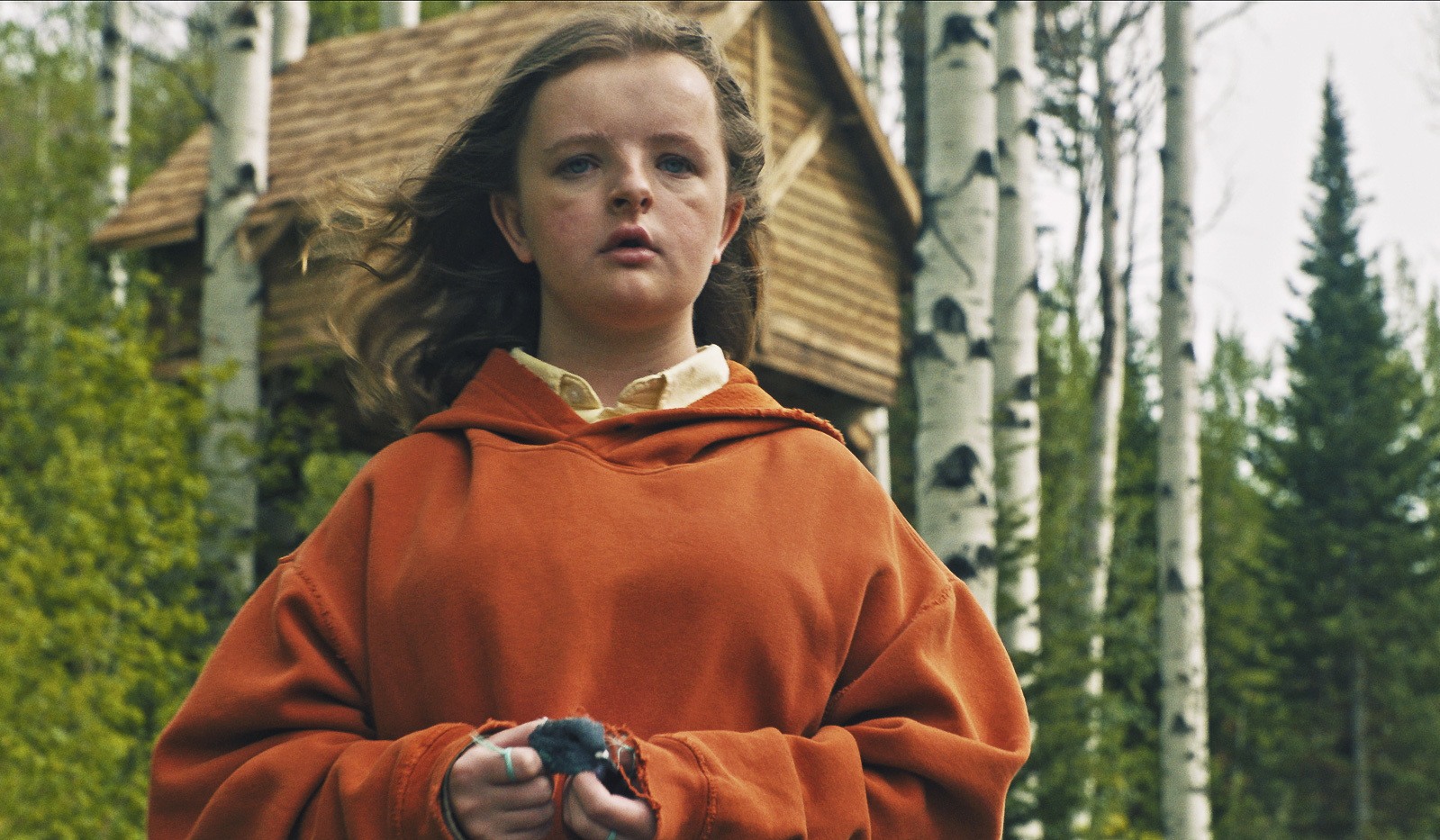 There’s another minor piece of dialogue thrown into the movie that ends up being more meaningful later. Charlie at one point mentions that her grandmother always wanted her to be a boy.

At the time, we don’t think much of this. But after seeing the end of the film, it becomes clear why this was the case: because Ellen wanted to use Charlie as a vessel for Paimon, and Paimon prefers a male body.

The video the teenagers are watching at the party 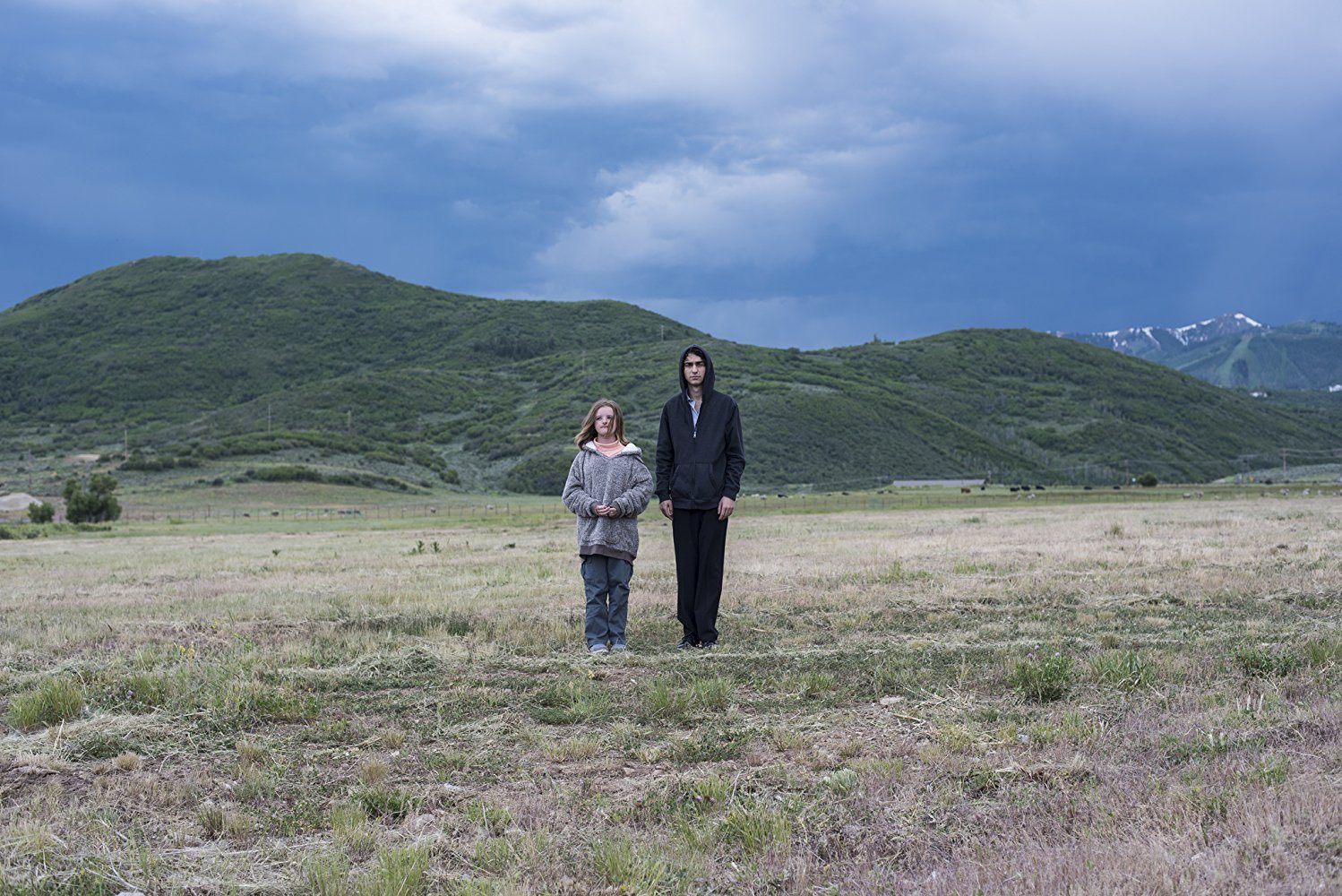 There’s a fair amount of foreshadowing the goes on at the party, the most obvious being the fact that we get a shot of the walnuts being chopped up; this is what causes Charlie to have an allergic reaction.

But the more subtle clue here is the fact that some of the teenagers are seen watching a video of a person being beheaded with a guillotine. Obviously, beheading becomes a big part of the movie after this scene.

What the words written on the walls mean 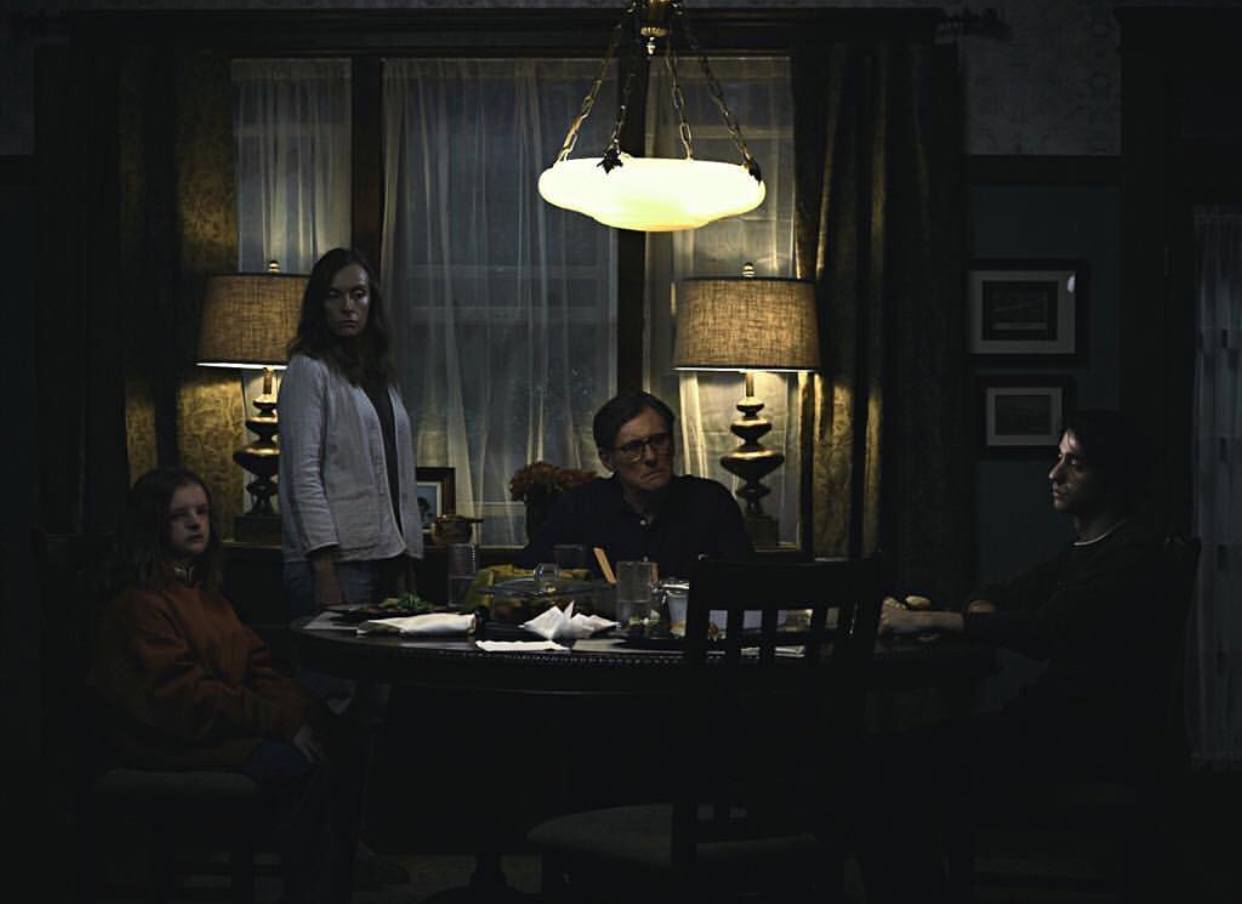 Words appear on the walls of the house throughout the film, but during a first viewing, it’s difficult to make all of them out, let alone figure out the significance of them.

Four of the words that appear on the walls, though, are “satony,” “zazas,” and “liftoach pandemonium.” As pointed out by Signal Horizon, “satony” is a word associated with bringing the dead back to life, and “zazas” is used to summon a demon. Director Ari Aster also noted during his Reddit Ask Me Anything that the phrase “liftoach pandemonium” translates into “open up chaos (or hell).”

Paimon’s symbol is on the pole that Charlie hits 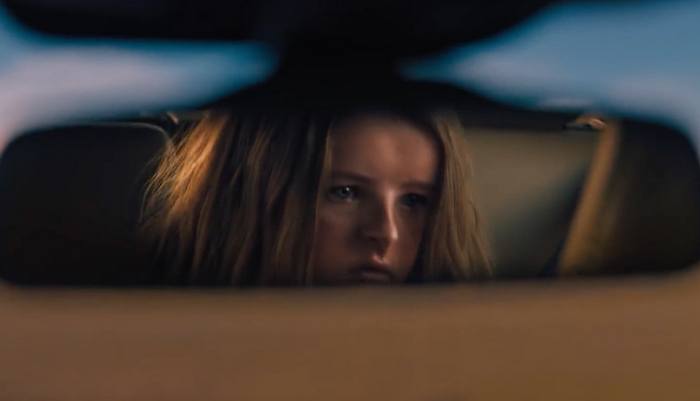 One of the big questions you might have coming out of the movie is about whether Charlie dying on the way back from the party was planned by the cult. Was it just an accident? How could the cult have possibly foreseen those exact circumstances?

It does seem like it was part of the plan, and we know that because of one detail you might have missed or forgotten about: we can see the Paimon symbol on the pole that Charlie hits, clearly suggesting that the cult had some involvement in her being beheaded in that specific way.

That symbol, by the way, appears all over the film, including on Annie’s necklace. This suggests that, much like dolls in the dollhouse, the protagonists were never truly in control of their destiny. 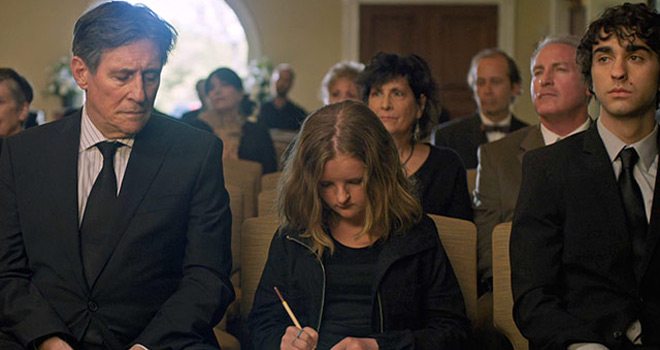 At the end of the film, we realize that the members of the cult were following the family all along. And, in fact, many of the cult members we see in the film’s climax actually made appearances throughout the movie.

For example, the woman who waves at Charlie after she cuts off the bird’s head later appears as one of the cult members. The man who smiled creepily at Charlie at the funeral at the very beginning also pops back up at the end, once again smiling creepily. In general, a lot of people at the funeral do as well.

So in retrospect, Annie noting at her mother’s funeral that she barely recognizes anyone there makes a lot more sense; presumably, nearly every single person in attendance was a part of the cult.