Here’s How ‘Logan’ Fits Into the X-Men Universe

When X-Men: First Class was released in 2011, many viewed it as a kind of soft reboot for the Marvel mutants. It did, after all, introduce a new cast of actors playing iconic roles like Magneto (Michael Fassbender), Professor X (James McAvoy), and Mystique (Jennifer Lawrence). Moreover, the film featured subtle differences within the established timeline of the original Fox film trilogy, implying that perhaps this wasn’t the prequel that fans had initially thought it was. Therein began the true beginning of the confusion behind the X-Men film franchise, an issue that’s only gotten way more complex since.

The First Class sequel muddied the waters with its time-travel plot. Alternating between a dystopic, post-apocalyptic future and a direct follow-up to the 1973 events of the previous film, X-Men: Days of Future Past ultimately wound up making concrete changes to the timeline. This resulted in the creative team heavily retconning X-Men: The Last Stand to eliminate much of the critically reviled plot twists and get rid of the series’ lowest point (X-Men Origins: Wolverine) from the continuity entirely.

However, while Days of Future Past created a far happier future for the characters central to the original trilogy, its conclusion does raise the question of where the upcoming third Wolverine film — simply titled Logan — fits within the nine previous X-Men theatrical films. 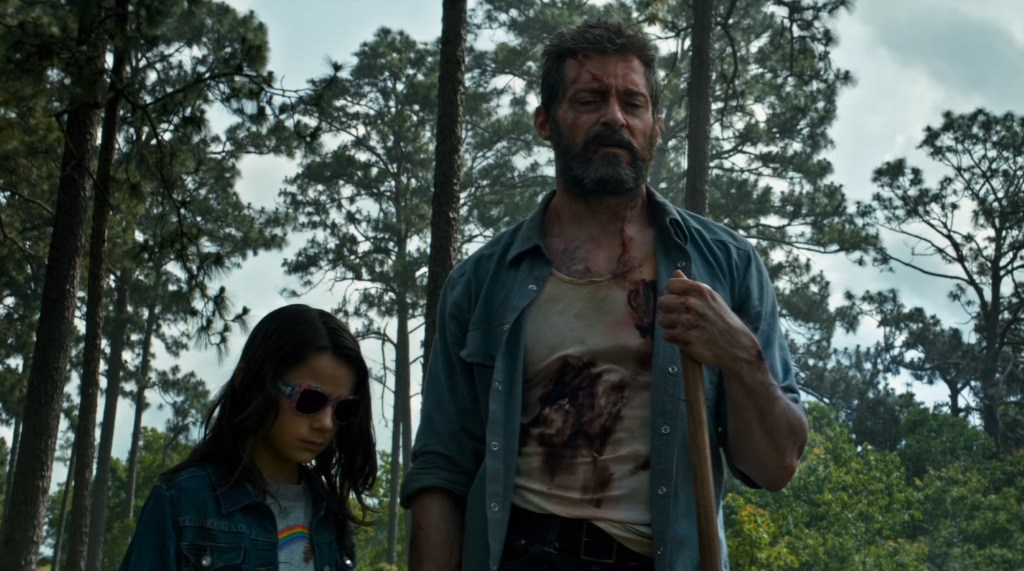 Whereas The Wolverine dealt with the character’s burden after having lost his beloved Jean Grey in The Last Stand, Logan — as has been recently confirmed by returning director James Mangold — will follow up on the timeline reset by the end of Days of Future Past. Like the original 2000 X-Men, Logan is set in a near future and basically depicts an epilogue to Wolverine’s story. Much has been said about how the film will mark actor Hugh Jackman’s final performance in the role, and in that regard, the story will cap off not only his character’s role on the big-screen (until the inevitable reboot/recast, at least) but also Jackman’s own 17-year tenure as the iconic character.

Taking a moodier hard-R stance, Logan is the first non-Deadpool X-Men film to really amp up the violence, and in doing so, it appears to be taking a grittier look at the psychology of Wolverine and the remnants of his world than ever before, as typified by the inclusion of Patrick Stewart as a now-ailing Professor X. It’s ironic then that it takes place in the timeline following the rapturous conclusion of Days of Future Past, since it seems like Wolverine’s relief at seeing once-perished allies like Jean and Cyclops alive and well was unfortunately short-lived.

Last year’s X-Men: Apocalypse may still serve as a conclusion to this particular era of the X-Men story, but the series has yet to find a true new beginning. With Deadpool already taking the franchise into fresher territory, Logan marks the last film to tie up loose ends of the past and open up the chance for something new, likely in the form of Dafne Keen’s X-23. In that way, Mangold’s film could very easily turn out to be the bridge that both ends Wolverine’s solo adventures and sets up riskier projects like the in-development X-Force and The New Mutants.

At this point, moviegoers have enough of an affinity for the X-Men franchise as a whole (the lackluster critical and financial performance of X-Men: Apocalypse notwithstanding) for Fox to be able to take some creative risks with the property. 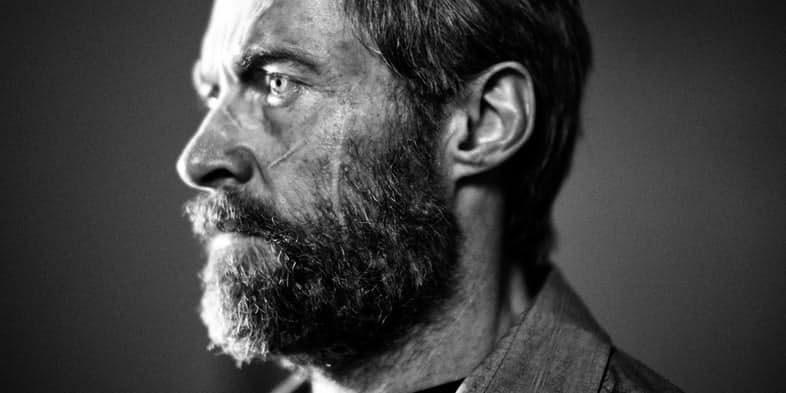 With a marquee name like Jackman attached, Logan is the perfect opportunity to lure audiences into the final Wolverine adventure, while also introducing them to a more grounded, less effects-driven version of the X-Men universe. This may allow subsequent films to feature a more diverse array of stories set within that world.

Whether Logan will shed any light on what happened to Wolverine and the X-Men post-Apocalypse or after the idyllic final moments of Days of Future Past, remains to be seen, but smart money’s on the latter factoring at least somewhat into the story, since whatever went wrong has no doubt colored the downtrodden perception of both Wolverine and Professor X. Now that time travel is officially on the table however, don’t be too surprised to see X-23 or some other established characters popping up in other X-Men films in the near future. If Fox is wise, Logan will serve as a launchpad for what comes next.