After seven seasons, Pretty Little Liars has come to an end and the cast has been busy saying their emotional goodbyes. They even got matching tattoos together.

So where can we catch the actors now? Here’s what’s next for each person in the drama’s cast. 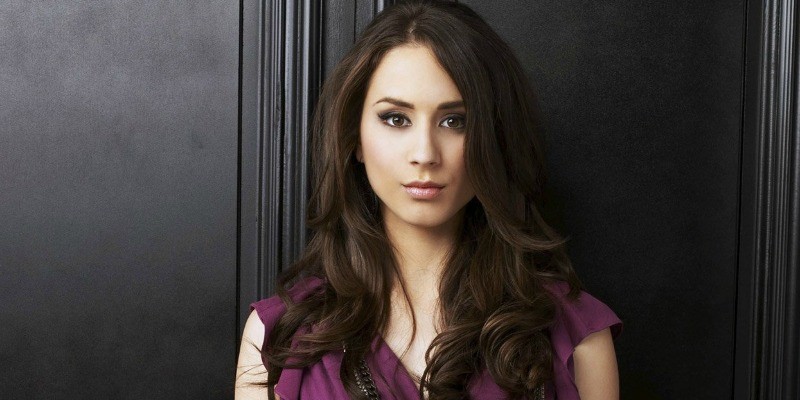 The actress plays the smart Spencer Hastings on the show. Throughout the drama she has been leading her group of friends in order to find out who A is. Her character has also had a long relationship with Toby, who was played by Keegan Allen, and the two grew close.

“It was really hard,” Troian Bellisario told HollywoodLife. “[Keegan Allen] kept on teasing me because he kept on saying, ‘This isn’t affecting you as much as it is me.’ And we were shooting our last scene together, and he said, ‘This is the last time.'”

The cast even took a video of the two actors hugging and giving their emotional goodbyes. “And I didn’t realize how difficult it would be — to realize that in seven years I’ve never felt more comfortable shooting a scene with anybody, whether it was an awkward sex scene, or I had to be scared, or I had to say something stupid, with Keegan it was always easy.”

So what will Bellisario be up to after the show? She already has a few movies lined up! She plays Claire in Chuck Hank and the San Diego Twins, which will come out later this year. She is also in a drama titled Feed and will have the starring role in Clara. 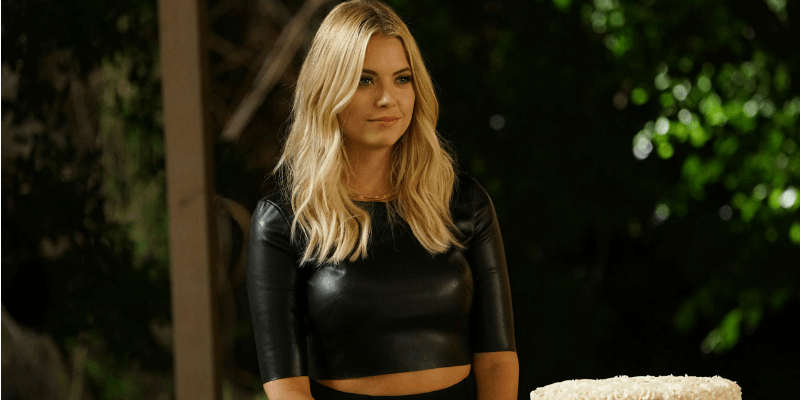 The blonde played the funny and stylish, Hanna Marin on the show. The character also has a long-running love story with Toby. Marin was able to do other work while acting on the show, including her recent movie, Pixels.

Weirdly enough, there aren’t any future projects listed on her IMDb page. Perhaps she wants to take a break after the show ends. She definitely deserves it! 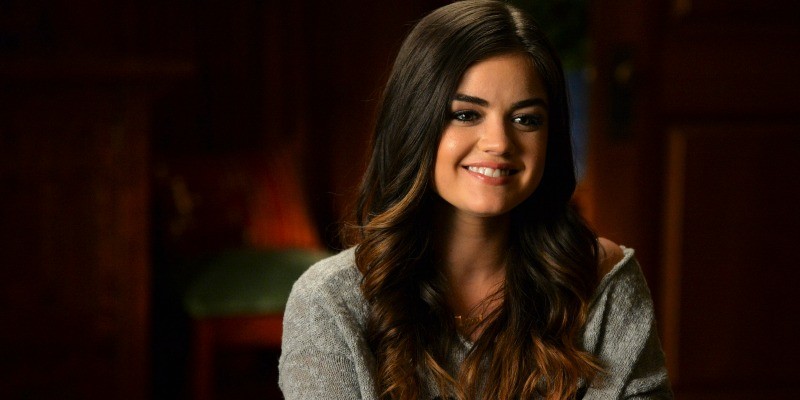 The actress and singer plays Aria Montgomery on the show. She has the most unique style of the group, and had a complicated storyline with her teacher, Ezra. While working on the show, Hale released her debut album, Road Between in 2014. So what are her plans after the show?

She’s in 2017’s Dude with Austin Butler and shows up in two episodes of Miles in 2018. It has also been announced that she’ll be in a thriller called Truth or Dare and the CW’s upcoming fall TV show, Life Sentence. 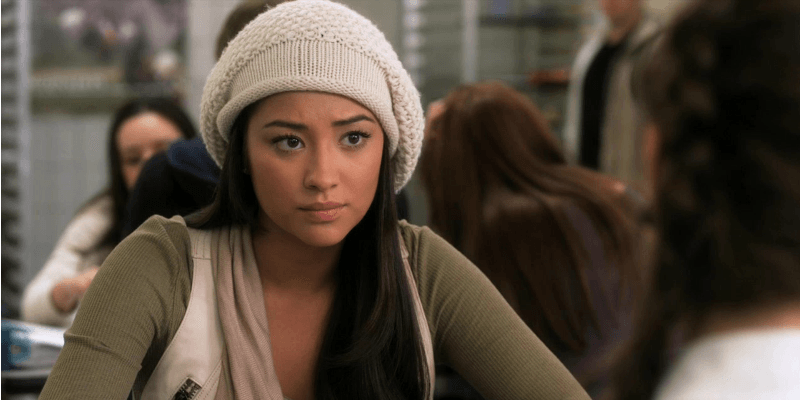 Shay Mitchell’s Emily Fields has been a complicated character since the show’s first season. She was particularly singled out by A and had strong romantic feelings toward Alison. The character just wouldn’t have been as great if she was played by any other actress.

During the show, Mitchell worked on other projects like the film, Mother’s Day. It looks like she will be slowing down since she has only one movie, titled Cadaver, coming up. 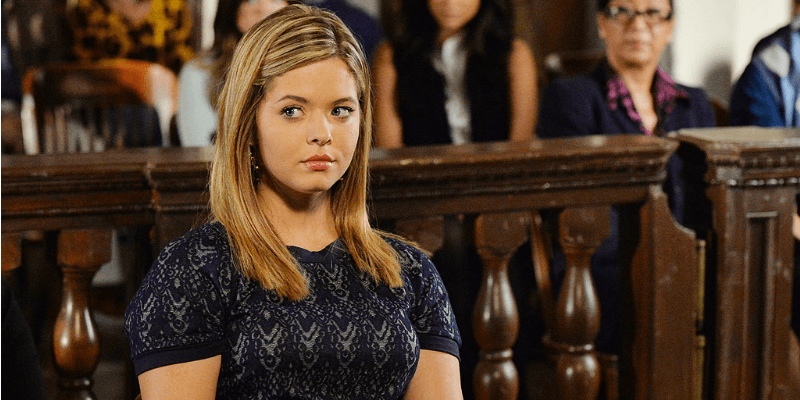 The whole series kicked off with Sasha Pieterse’s character’s death and the mystery surrounding it. We later find out that Alison isn’t dead at all, and her family has a bunch of secrets. Pieterse does a good job of being mysterious and cold when she needs to be. But then she’s believable when the role calls for Alison to be sympathetic.

In 2017, she was in an action movie called Coin Heist, but Pieterse doesn’t have any other projects lined up. Hopefully, we will see more of her soon. 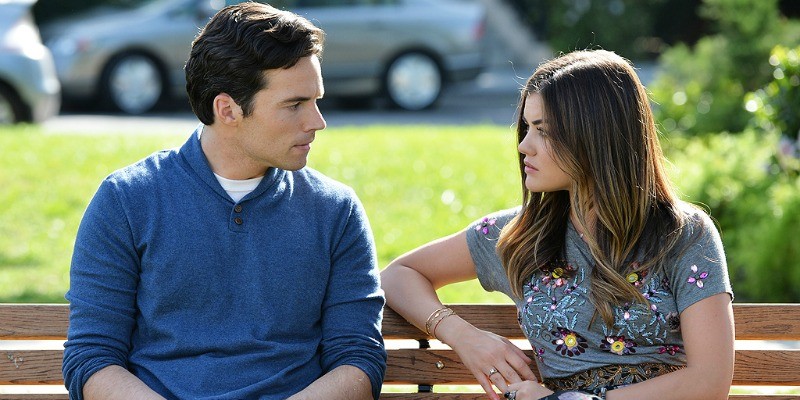 You know him as the cute English teacher, Ezra Fitz who unknowingly falls for his student. So where can you find the hot actor after the show? He shows up in Office Uprising and Flip the Script. 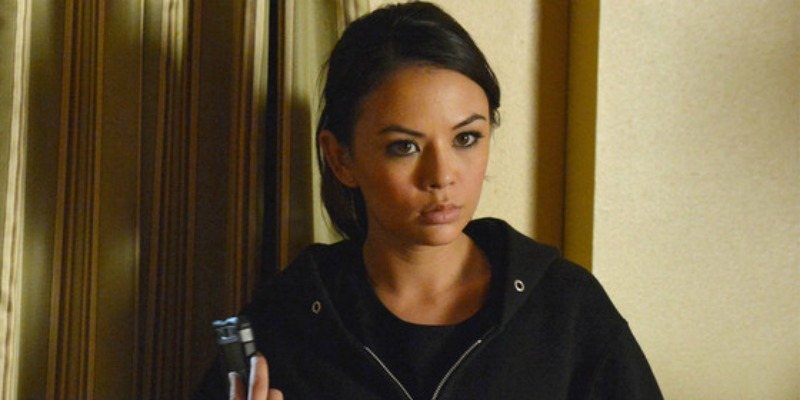 Mona Vanderwaal has been a sketchy character throughout the show; you never really know if you can trust her. The actress definitely does a good job at making you love to hate her, so it’s great that she has two projects lined up.

She’s in 2017’s Tiger with Mickey Rourke, which is a film about a boxer who gets banned due to his beliefs. She also plays Kate Riley in the thriller, The Purple Rose. 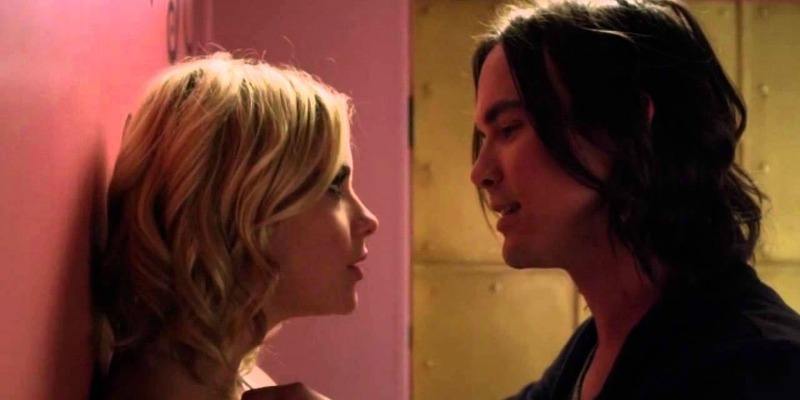 Caleb, the computer genius, helps get information for the group. He also has some of the cutest romantic scenes with Hanna. But don’t worry too much, the long-haired actor is in the musical, Hello Again. 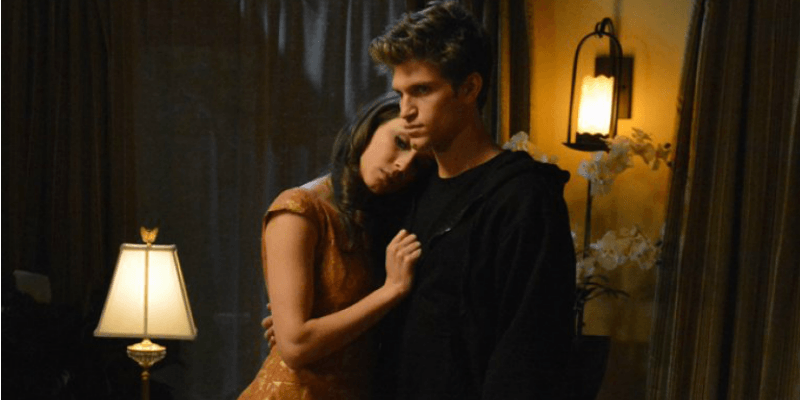 We know him as Toby Cavanaugh, a character who has been everything from an inmate to a police officer on the show. The character has also been in a long, complicated relationship with Spencer.

Many fans have fallen in love with him over the years. Sadly, he doesn’t have anything lined up so it will be a while until he returns to the screen. 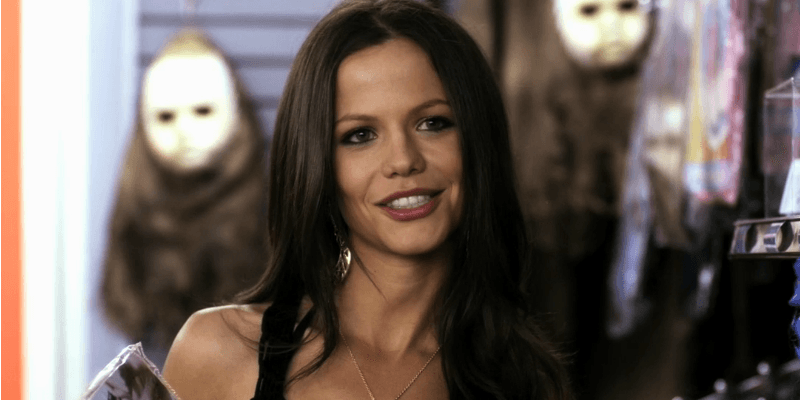 The actress doesn’t currently have anything lined up, but we’re excited to see what she’ll do next.