Here’s Who Liv Will Be Eating in ‘iZombie’ Season 4

Everyone knows about The Walking Dead, but true fans of the undead genre are privy to iZombie, the hit CW series from Rob Thomas. Currently filming its fourth season, the dramedy, roughly based on the comic series of the same name, follows a young woman who takes a job in a morgue after she becomes a zombie.

Three stars of the show came to Stan Lee Comic-Con in October to talk about the upcoming season. Here’s what they shared.

Rose McIver, who plays doctor-turned-zombie-detective Liv Moore, spends a lot of time in the makeup chair in order to get the character’s signature zombified look. But she doesn’t mind.

“It’s one of those things you don’t really think about,” said McIver. “The pilot came up … I was so excited to sign on. It’s awesome, it’s such a small price to pay.” She added, “I love the character, I love that she doesn’t look like everyone else on television.”

Will Clive become a member of the undead? 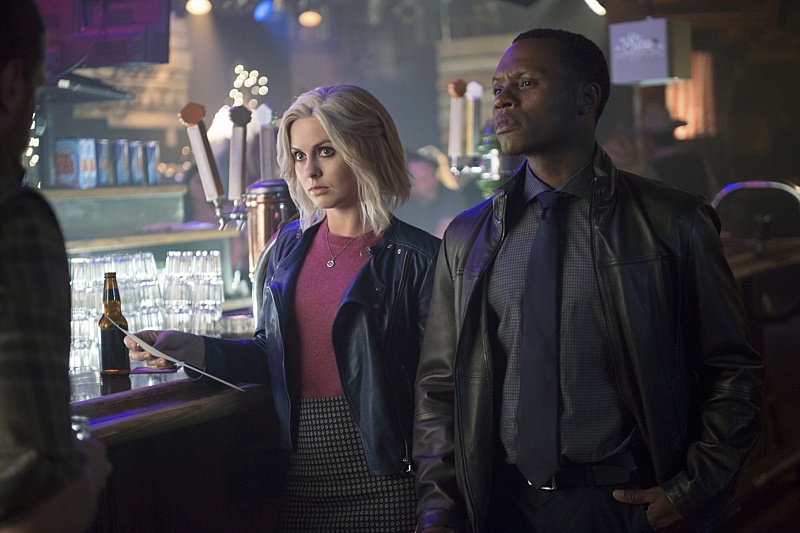 Rose McIver and Malcolm Goodwin on iZombie | The CW

Liv frequently helps Detective Clive Babineaux (Malcolm Goodwin) solve crimes, thanks to her “special abilities.” Clive learned her secret in the Season 2 finale, but don’t expect him to join Team Z as anything more than an ally.

“I always say Clive — he would just not look good as a zombie,” said Goodwin. “As an actor, it would be cool be a zombie and play different personas and personalities. But Clive? No, no, no…”

Team Z needs help from Blaine on a new episode of #iZombie TONIGHT at 9/8c on The CW.

David Anders portrays Blaine DeBeers, the zombie who turned Liv and a frequent enemy of her and her friends. But we’ve also seen Blaine come to the good side.

“It seems like it comes in waves that he becomes part of the Scooby gang,” said DeBeers, referencing another supernatural fan favorite. He added that giving Blaine a backstory was key in currying favor with the audience.

“It was important to introduce [Robert] Knepper [who plays Angus McDonough] as this terrible father so you can sympathize with Blaine. [There’s] child abuse in his past and it’s like you understand a little more why he’s the way he is.”

Acting like a different person each week is hard work

Can anyone guess what brain Liv is on next? #BehindtheBrains #iZombie pic.twitter.com/Id6DOUTINv

When Liv (or another zombie) eats a brain, they take on the personality of the dead in question. This is one of the show’s most entertaining elements, but it takes a lot of preparation for the actors.

Speaking about her process when she learns who she’ll be acting like that week, McIver said, “I think it’s probably quite wise they don’t give us too much heads up because you can get so internal about it. She added that “because we shoot at the same time as we print it can be a little hard, and I do try and rely on instinct.”

Season four. Shit gets weird. I'm so excited for you guys to see it. #iZombie #BehindtheBrains pic.twitter.com/EWwqHlWTgW

For McIver, she liked to consume whatever media necessary to get into character. When giving an example, she let slip an upcoming Season 4 persona.

“At the moment — I’m just going to spoil it — I’m on Ren Faire brain,” said McIver, referring to the episode she was shooting at the time. “It’s a knight-in-shining-armor type character … in the evenings I’d be watching Monty Python or [The] Princess Bride to try and get references.” 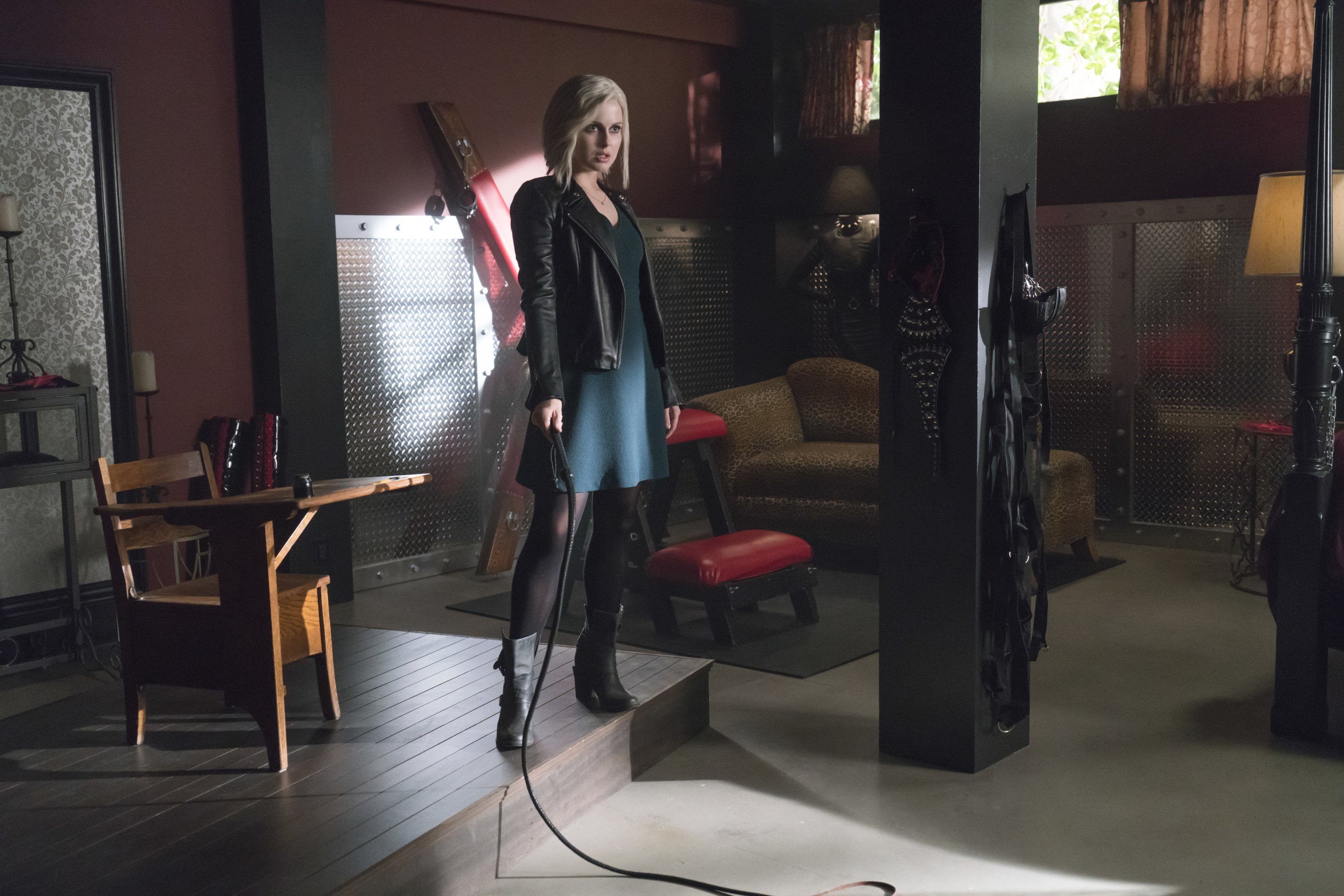 DeBeers lamented that while McIver gets to play dress up every week, his character is usually resigned to one major gimmick. “They get him to sing,” said McIver.

McIver let slip another detail about the upcoming season: In one episode, she’ll be playing a hockey player. Though fans were already privy to this information from her social media accounts, she also shared why this was a particularly interesting episode for her.

McIver revealed that she used to be a figure skater, but at the time of filming, she said,  “I literally hadn’t put skates on since I was 14. And hockey skates are completely different.”