To the surprise of no one, Samantha Grant had plenty to say about Meghan Markle’s pregnancy announcement. The Duchess of Sussex’s estranged half-sister first congratulated Meghan in a statement to The Sun before making a 180-degree turn and criticizing Kensington Palace’s official statement. The reason? Because their father, Thomas Markle Sr., was left out of the announcement.

“I hope my dad is included and at a proper time,” Grant demanded. “If he is excluded, I won’t be happy. It is in the best interests of the baby for my dad to be included.”

Grant telling the royals what’s good for their baby? Trust us. This really is as weird as it sounds.

Especially because the disgruntled half-sibling is perhaps the last person on Earth who should be giving Meghan parenting advice. Here’s why. 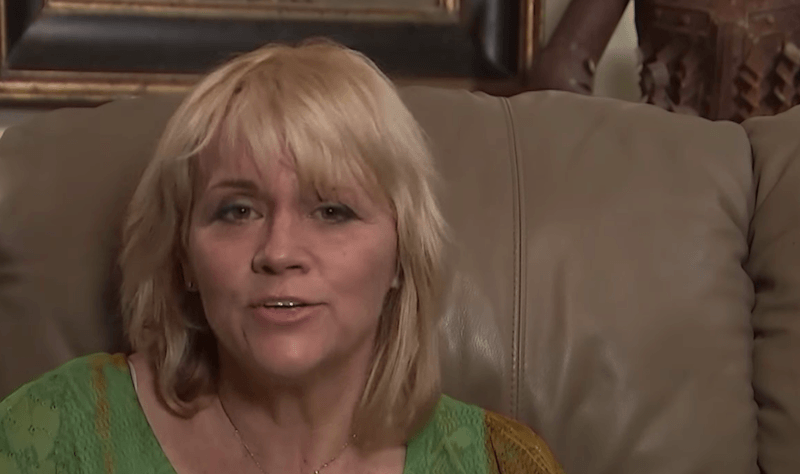 Samantha Grant has an estranged daughter

Turns out, Meghan isn’t the only family member Grant has a strained and otherwise non-existent relationship with. The 53-year-old has three children, including daughters Ashleigh Hale and Noelle Rasmussen. While Hale has avoided the Markle family circus since Meghan and Prince Harry first confirmed they were dating, Rasmussen has reluctantly joined the fray.

And she’s shed a very unflattering light on her mother.

Rasmussen, who lives with her grandmother Roslyn Markle in Albuquerque, New Mexico, has been outwardly critical of her mother’s behavior and calls her jealous.

“When (Meghan) started dating Prince Harry, (Grant) got an interest in Meghan which she had never had before,” Rasmussen told the Daily Mail in the month leading up to the royal wedding. “She hasn’t liked Meghan since essentially she was born. She’s told me stories about how she didn’t want her around and how she never asked for Meghan.”

But that’s not all …

When Rasmussen sat down with the Daily Mail, she described her mother as having “abusive tendencies” and as physically violent towards her when she was younger.

“She shouldn’t be a mother — or should not have been a mother,” the 19-year-old said.

If that doesn’t make Grant unqualified to tell Harry and Meghan what’s in their child’s best interest, we don’t know what is.

Will Grant’s daughter re-emerge after the latest news?

There hasn’t been any word from Rasmussen since the royal wedding. She appears to have given her piece about her estranged mother’s behavior. But there’s no telling if she’ll come to defend Meghan yet again and denounce Grant’s commentary about the soon-to-be royal baby.