Here’s Why There Won’t Be a ‘Fresh Prince’ Reboot, Alfonso Ribeiro Says 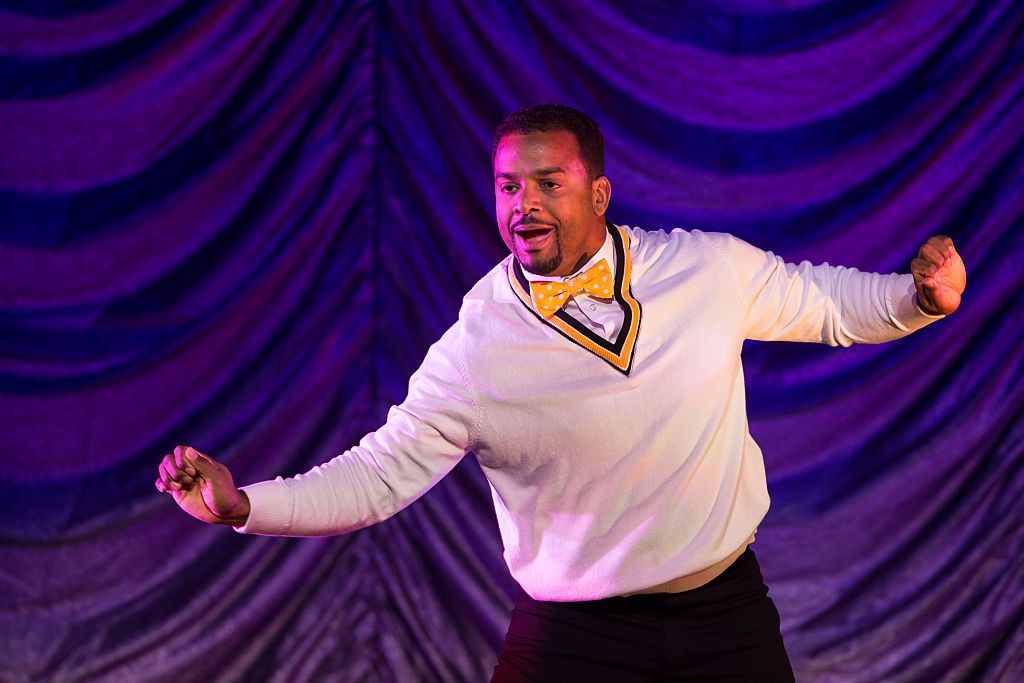 The show ran on ABC for six seasons between 1990 and 1996, starring Ribeiro as Carlton Banks, cousin to street-smart West Philadelphia teenager Will Smith (played by Will Smith), who has come to live with Banks in opulent Bel-Air, Los Angeles. Throughout the sitcom, Smith’s working-class background clashes with that of Banks and his upper-class family. Other characters include Banks’ parents Philip Banks (played by James Avery) and Vivian Banks (played by Janet Hubert) and their other children Hilary (played by Karyn Parsons), and Ashley (played by Tatyana Ali).

“When James Avery passed, it was basically the last possibility of the show coming back in any form,” Ribeiro told ABC. “Look, I don’t want to do it and I know that Will wouldn’t want to do it. I don’t know whether other people would want to do it. But, I just feel like, you know, the past is the past. We have to kind of just let it go.”

In 2016, Smith also denounced any rumors of a Fresh Prince reboot. “I don’t think ever, like pretty close to when hell freezes over,” Smith told E!  “Like, we’re going to leave that one alone.”

Prior to Smith’s comments from last year, rumors had been circulating that a reboot was in the works with Smith signed on as a producer.

In other news, Ribeiro returns Sunday as host of ABC’s America’s Funniest Home Videos, when the latest season of the show premieres at 8 p.m. EST. The 46-year-old actor has hosted the show since 2015.