HGTV’s Jonathan Scott partnered with Jaguar on a festive window for the holidays. If you love holiday windows, this one is sure to wow you. The window features the Jaguar E-PACE SUV in a snowy winter scene. Here’s what we know about Jonathan Scott’s collaboration with Jaguar.

Jonathan Scott goes from designing homes to a double-decker bus 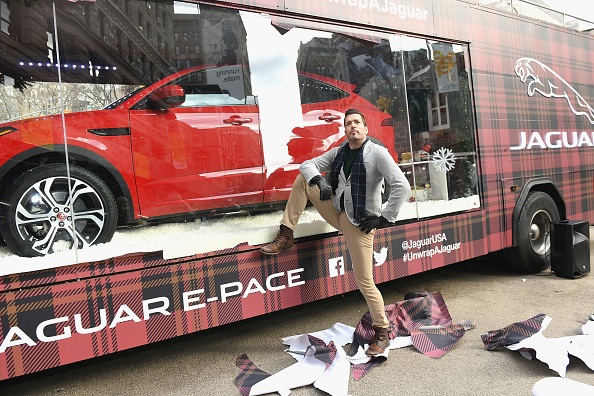 The Property Brothers star designed the interior and exterior of a double-decker bus featuring Jaguar’s E-PACE SUV. He was inspired by classic seasonal traditions, according to a statement by Jaguar. The eye-catching display will travel through New York City’s most popular shopping areas until December 23. The partnership is part of a holiday promotion titled “Unwrap a Jaguar.” Here’s what Scott had to say about the project during his promotional interview for Jaguar:

Seeing all the beautiful holiday windows, it’s almost like a snapshot of my childhood. I have renovated hundreds and hundreds of houses. I have never renovated a double-decker bus. If someone was just outside our window taking a picture, that warmth that they would see within our home, that’s what I wanted to capture.

What the holidays mean to Jonathan Scott 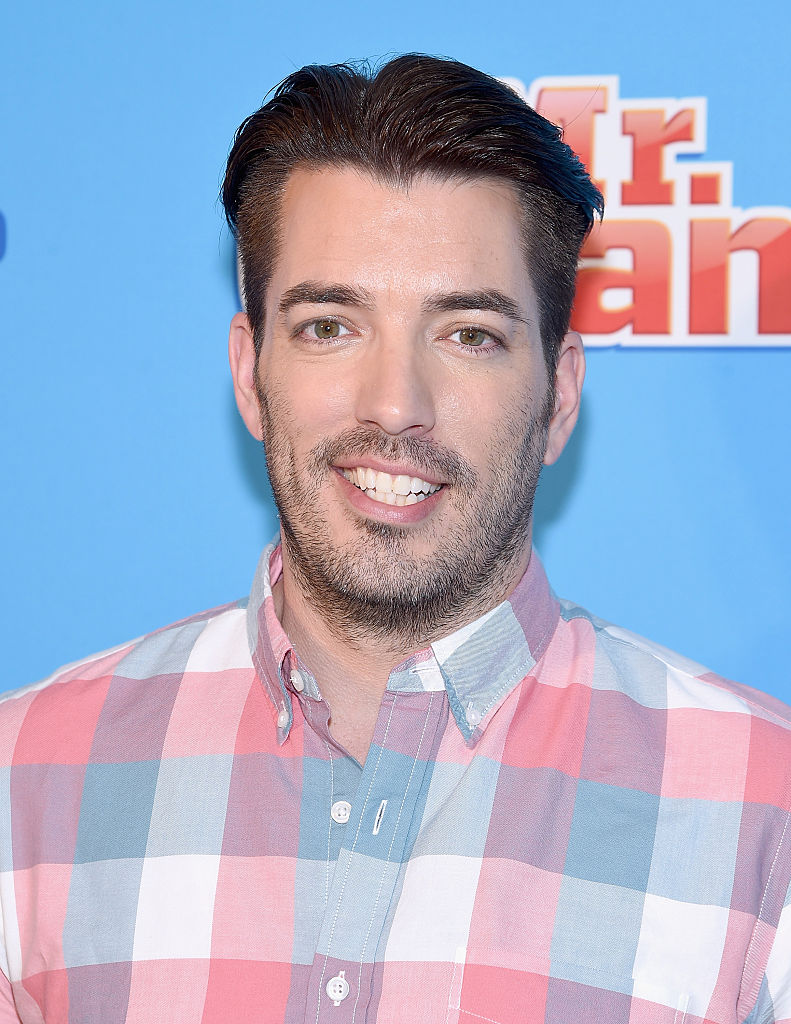 Scott told Jaguar holiday decorations bring back warm memories from when he was a child. For him, no home is complete without traditional decorations. “Snow, fairy lights, ornaments—elevates it to a sophisticated level. Garland, holly, berries—that is quintessentially what I see at the holidays,” said Scott in his interview.

Gift wrap is also an important part of the holidays for Scott. However, he doesn’t think you should save it. “Gift wrapping is not meant to be saved. You are supposed to be vicious and ferocious and get to what’s inside,” he said.

If you’re going to give a gift, don’t forget the bow. Scott mentions how ribbon was always included with gifts when he was a boy. “Growing up we always had tartan ribbon around the presents. That just takes me right back to the fondest memories I have,” said Scott.

Here’s how you can unwrap your own Jaguar

If you want to know how it feels to unwrap your dream car, you can digitally unwrap a Jaguar on Pinterest through pins featuring the Jaguar E-PACE. You can also get 360-degree views of the mobile holiday window and interact with the pins. Do you want a Jaguar of your own? You have the chance to win a Jaguar E-PACE by visiting the Unwrap a Jaguar site.

What next for Jonathan and Drew Scott 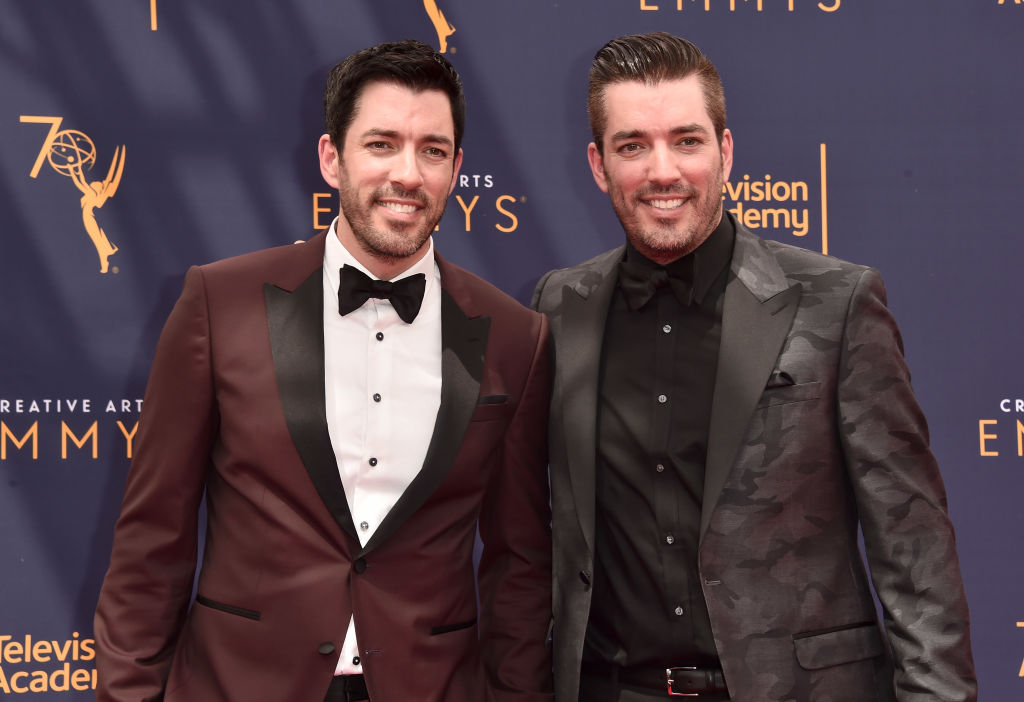 Drew and Jonathan recently signed a multi-year deal with Scripps Network, the parent company of HGTV. Scott Brothers Entertainment will also produce new series for Scripps. In addition, the brothers will continue producing their current shows.

But that’s not all. Drew and Jonathan are also working on a sitcom that will air on FOX, reports People. The show will be about the brothers’ lives and is loosely based on their memoir It Takes Two.

Read more: You Won’t Believe How Much the Property Brothers Are Really Worth