Holly Willoughby’s Net Worth: How She Became Rich

Unless you follow British television closely, you might not know who Holly Willoughby is. She basically is the English female version of Ryan Seacrest minus the high-paying radio host gig. She hosts several TV shows, and she makes a lot of money for her services. But how rich is she? Let’s take a look at Holly Willoughby’s net worth, and how she got so rich.

How did she start her career? 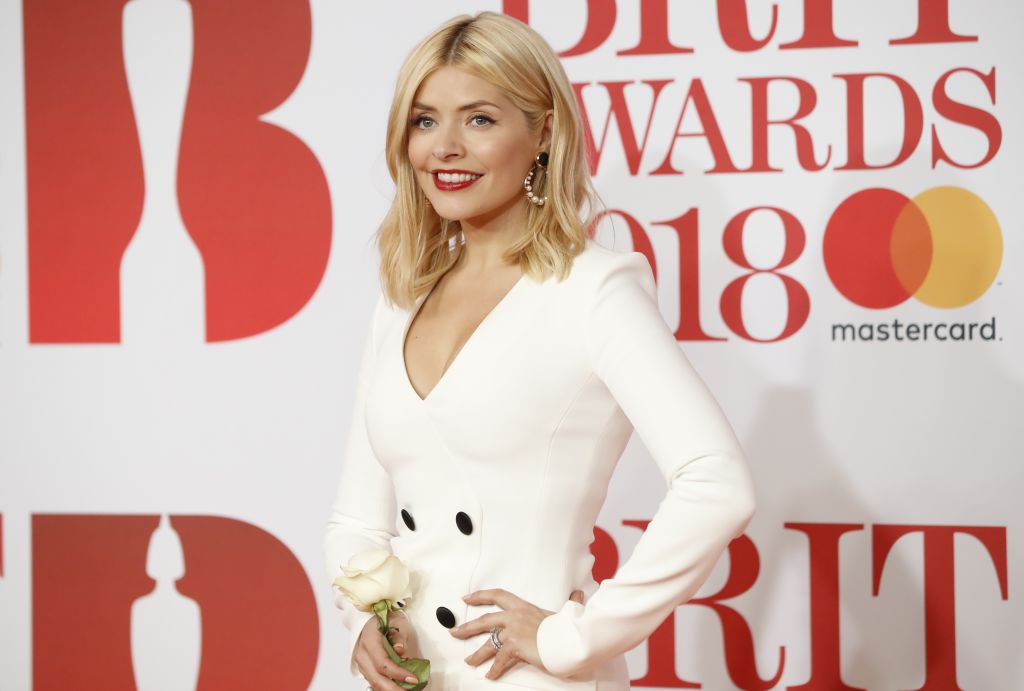 The Sussex native started as a model before moving over to TV hosting. Her modeling career began in 1995 after a talent agent discovered her when she was only 14 years old. She can probably give Prince Harry and Meghan Markle, the newly-appointed Duke and Duchess of Sussex, a crash course in local history if they need it.

However, Holly Willoughby’s onscreen career didn’t start until 2000. That’s the year she landed a role in TV movie S Club 7: Artistic Differences and served as a presenter on Xchange and S Club TV.

Willoughby’s breakthrough came from hosting Holly & Stephen’s Saturday Showdown, a popular Saturday morning show, from 2004-2006. She has 13 credits in 2018 alone, according to IMDb.

What is Holly Willoughby’s net worth? 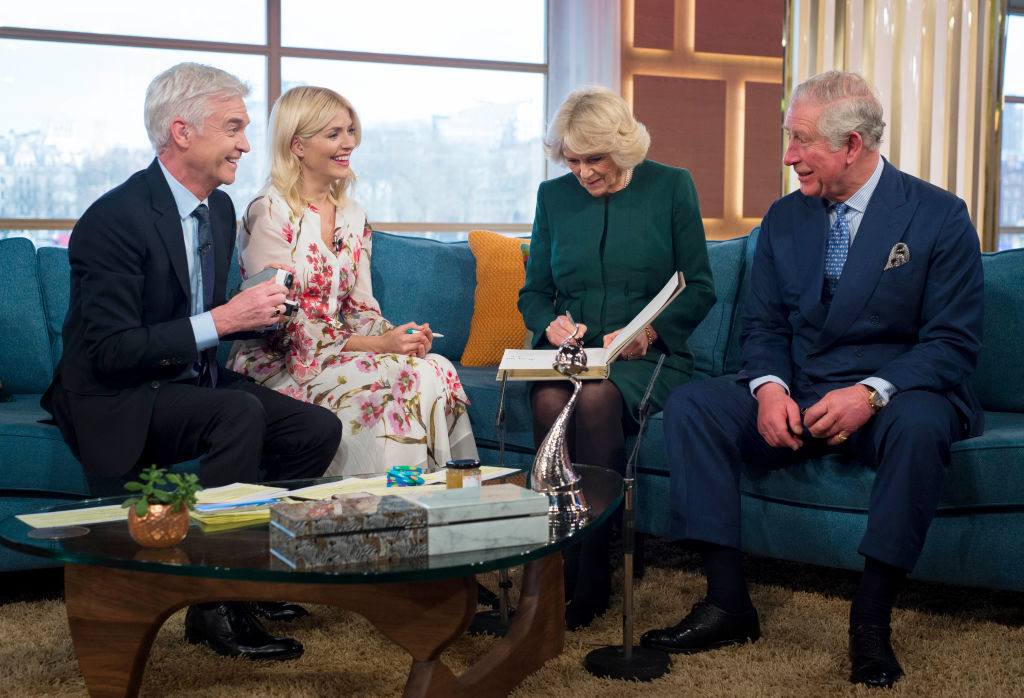 Even though she doesn’t have female athlete riches, Holly Willoughby’s net worth is very impressive.

She’s worth $8 million, according to Celebrity Net Worth, although the figure might soon be higher than that. In 2017, executives at ITV, which broadcasts her This Morning program, gave her a £200,000 raise, or roughly $250,000. She makes £600,000, the same amount as co-host Phillip Schofield.

Which TV shows does she appear in?

Holly Willoughby’s net worth stems from her TV hosting work, and as we mentioned a minute ago, it’s a long list. In 2018 alone, she’s been in front of the camera for the following shows:

Aside from S Club 7: Artistic Differences, one of her only other true acting credit came in 2010 when she played Goody Carne on the British TV series Marple.

How else does she make her money? 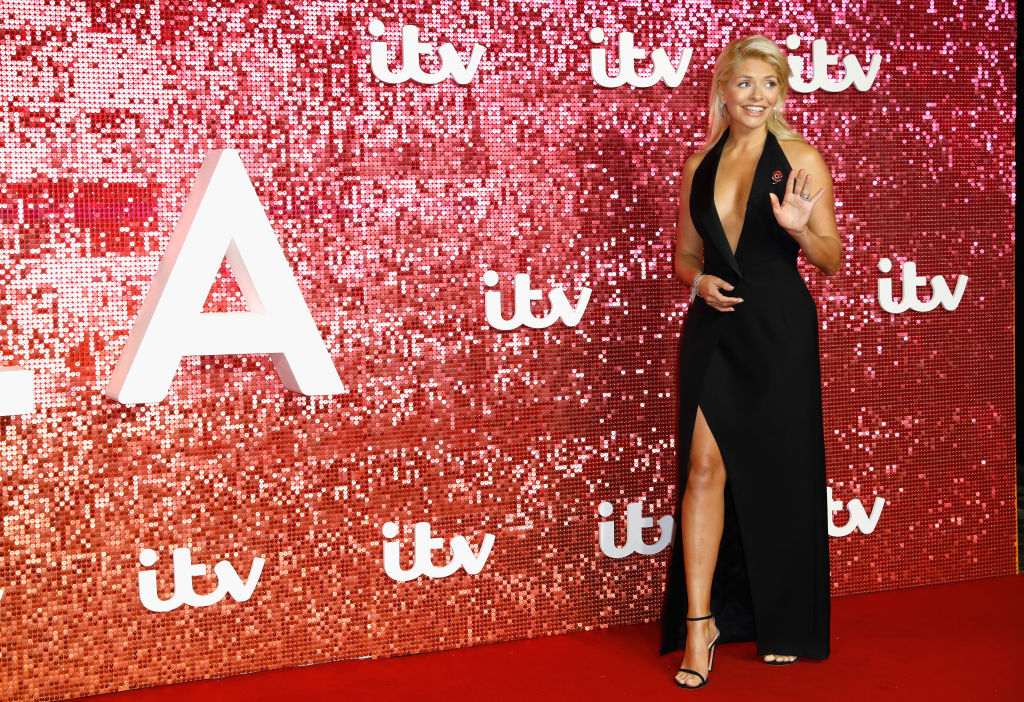 The TV work keeps her wealthy and plenty busy, but several other revenue streams help bolster Holly Willoughby’s net worth.

She has endorsement deals with Garnier, Oral B, Diet Coke, and Marks & Spencer, according to her Instagram page. Willoughby also sponsored British Home Stores before it closed up shop in 2016. Not only that, but she’s authored several children’s books. She and her husband Dan Baldwin co-own and run Roxy Media, and they earned GBP1 million from the venture in 2017, according to the Mirror.