A person’s IQ, or intelligence quotient, is a highly contentious method of using one score to measure someone’s intelligence gathered from a series of standardized tests. However, opinions over the validity of IQ have shifted over the years greatly due to concerns of everything from test bias to flat out scientific racism. Still, the American Psychological Association has not completely disavowed the process and it has been shown to display statistical reliability — meaning if someone takes the test when they’re young, the score appears to stay consistent through the years.

So all that being said, what is a genius IQ? Well, that’s another place for debate and semantics. Different organizations have different definitions, but generally anything above 130 (which is about average for a doctor) is considered exceptional. Theoretical physicist Stephen Hawking, for example, has an IQ of 160. But amazingly, some of these celebrities give Hawking a run for his money — at least when it comes to raw IQ score.

The fact that Dolph Lundgren shows up on this list might be the most surprising of the bunch, simply because his movie persona feels so opposed to the man behind such roles as Ivan Drago in Rocky IV or He-Man in Masters of the Universe.

An action star of the late-’80s and early-’90s who is endlessly recognizable to those who grew up in that era, but relatively unknown to those who didn’t, the Swedish-born actor’s IQ has been placed anywhere from 150 to as high as 160 — the latter of which he says is overblown.

However, Lundgren did receive degrees in chemistry and chemical engineering at Massachusetts Institute of Technology — with a Fulbright Scholarship no less — meaning if it is exaggerated, it can’t be exaggerated by much. And intelligence isn’t the only thing fascinating about Lundgren. Loads of stuff from his life seem to put him in the running for most interesting actor working today.

But there’s probably another reason for his rags-to-riches success: his IQ. According to some sources, Tarantino’s IQ has been measured to be as high as 160, which would put him even with Hawking.

Lisa Kudrow has made a career of playing ditzy characters like Phoebe Buffay from Friends or Valerie Cherish from The Comeback, but her background paints a completely different picture. As an undergrad at Vassar College, Kudrow studied biology and partnered with her father, a world renowned headache specialist, in his research before deciding to pursue acting and eschew graduate studies in the field. And with a reported IQ of about 154, there’s a good chance she would have had success in the academic path if she had continued.

Intelligence isn’t essential to be good with comedy, but it certainly doesn’t hurt when you can process lots of information and situations for laughs. Take Conan O’Brien for example — he reportedly has an IQ of 160, having graduated magna cum laude from Harvard University where he was president of the The Harvard Lampoon (which publishes a humor magazine) while majoring in history and literature. His thesis? A 72-page piece entitled, “The ‘Old Child’ in Faulkner and O’Connor” in which he argues that “the New South’s emerging identity is manifested in the literature of William Faulkner and Flannery O’Connor via the motif of children that age too quickly.” 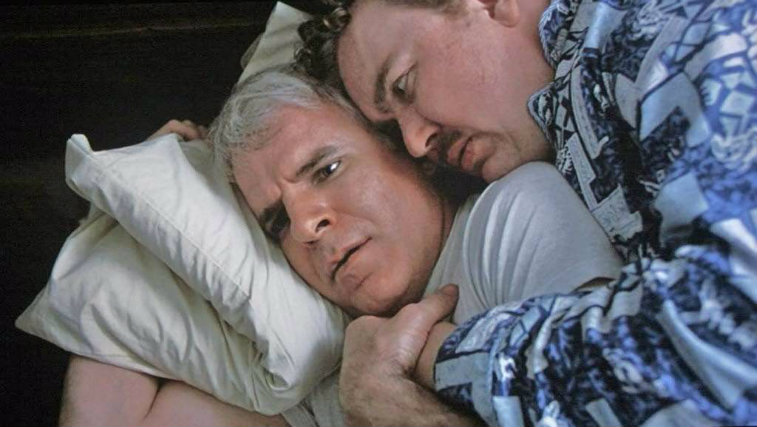 Steve Martin is another comedy legend whose intelligence definitely helped him get to where he is today. With an IQ of 142, Martin is a member of Mensa — the largest and oldest high-IQ society in the world — and even wrote a piece for The New Yorker in 1997 about his journey to become a member. It’s also easy to forget that aside from his work as an actor, he has written over 10 feature films including classics like The Jerk. 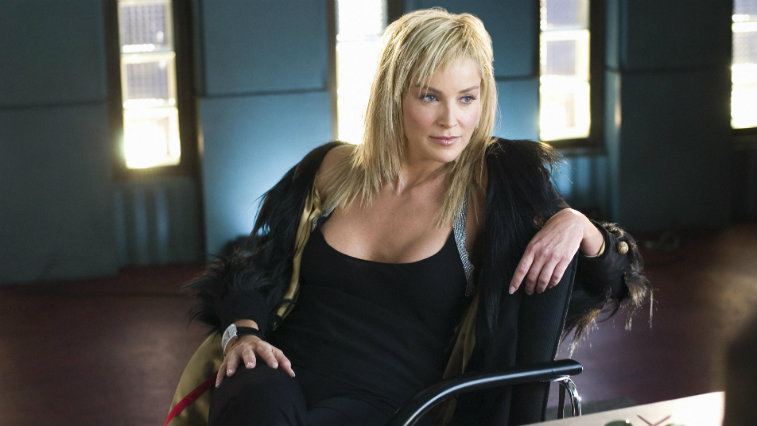 According to reports, Matt Damon’s IQ is as high as 160, which puts him in the same group as both Tarantino and Hawking — a strange trio to be sure. Look no further than Good Will Hunting to catch a glimpse of some of Damon’s talents, as the actor wrote an early version of the script while still attending Harvard University. While he never graduated from Harvard, choosing instead to pursue acting full-time, he later teamed up with Ben Affleck to complete the draft of Good Will Hunting that would later win them an Academy Award for Best Original Screenplay.

The legends surrounding James Woods’s IQ often precede him — and how could it not when he has said himself that he has been measured at a 184 IQ? If that is true, Woods, who is a Mensa member, would have an IQ over 20 points higher than Stephen Hawking and possibly higher than Albert Einstein. He also scored a nearly perfect SAT score on the pre-1995 test — you know, when perfect SAT scores were exceedingly rare — and attended Massachusetts Institute of Technology on a scholarship where he studied political science. If Woods is telling the truth about his IQ score, he would certainly be among the top 1% of IQs in the entire world.