Every week, we take an in-depth look at the latest Hollywood rumors, from casting chatter to potential directorial choices to the latest TV revivals. This week brought us plenty more speculation, including the latest on American Horror Story, the new contenders to helm Deadpool 2, and the first rumored casting for The Walking Dead Season 8. Below, check out the five biggest rumors coming out of Hollywood this week.

1. American Horror Story may get a crossover season 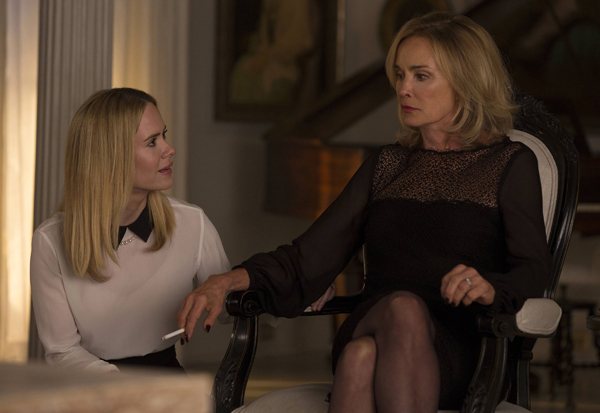 Fans already know that every season of American Horror Story is tied together to make one big interconnected universe, but the franchise could soon double down on that concept. While speaking at Entertainment Weekly’s PopFest, co-creator Ryan Murphy revealed that he’s planning a crossover season for Murder House (Season 1) and Coven (Season 3). As he explained, the crossover would feature characters from both seasons.

“I’ve [already] started going to actors from both of the seasons, quietly, saying, ‘I think in this window, if you could fit us in,'” he said, per Variety. “So yeah, it’s fun. It’s weird.”

If plans continue to move forward, it might be a while before fans actually get to see the crossover. Murphy has already confirmed that it will not be next season, which has already been green-lit. Stay tuned for more details.

2. From Dusk Till Dawn series could end after Season 3 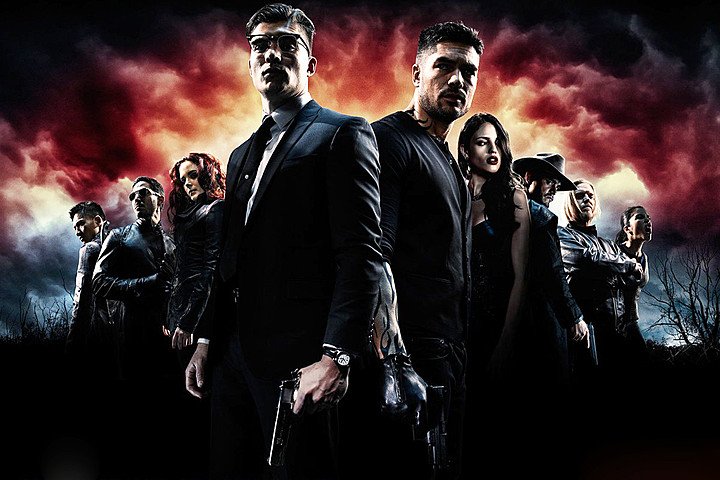 From Dusk Till Dawn: The Series | El Rey

El Rey’s From Dusk Till Dawn adaptation has made it through three seasons, but it may not get a chance at a fourth. According to Deadline, options on the cast’s contracts have already lapsed, as El Rey has yet to make a decision on the series’ future. But the show isn’t completely dead yet.

The network may reportedly consider creating a new From Dusk Till Dawn installment in the form of a limited series or miniseries. Per Deadline, that strategy would explain the decision to let the actors’ options lapse, though “the idea is, if a new installment of the series goes forward, to do it with the same actors.”

El Rey has yet to announce their official decision. 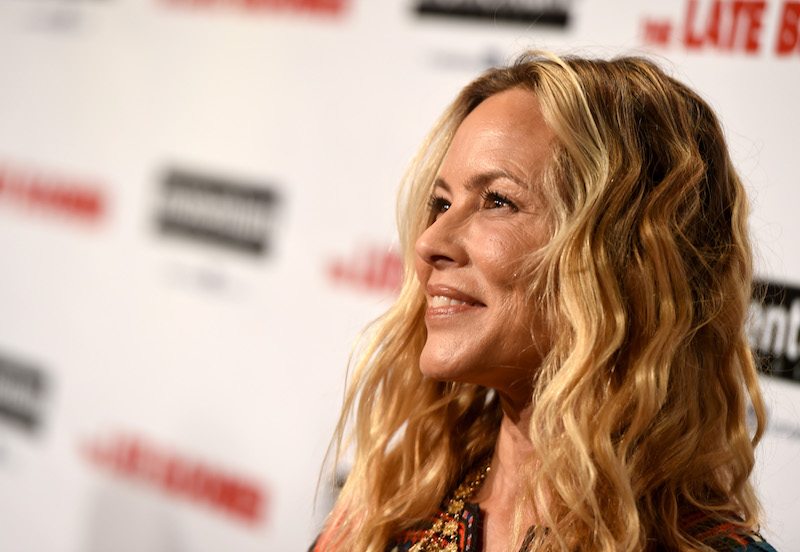 It’s still early on in The Walking Dead‘s Season 7, but AMC is already looking ahead to Season 8 … at least, according to Bello. In a recent interview with People Magazine, the actress hinted that she may have an unspecified role in the zombie drama’s next season.

“I am obsessed with the show,” she said. “I have a friend who’s a producer on it and I’ve asked them to write me a part, which apparently they are for next season.”

The casting has yet to be confirmed, so take this with a grain of salt for the moment. In the meantime, The Walking Dead Season 7 continues airing Sunday nights on AMC.

4.  The director of John Wick may helm Deadpool 2 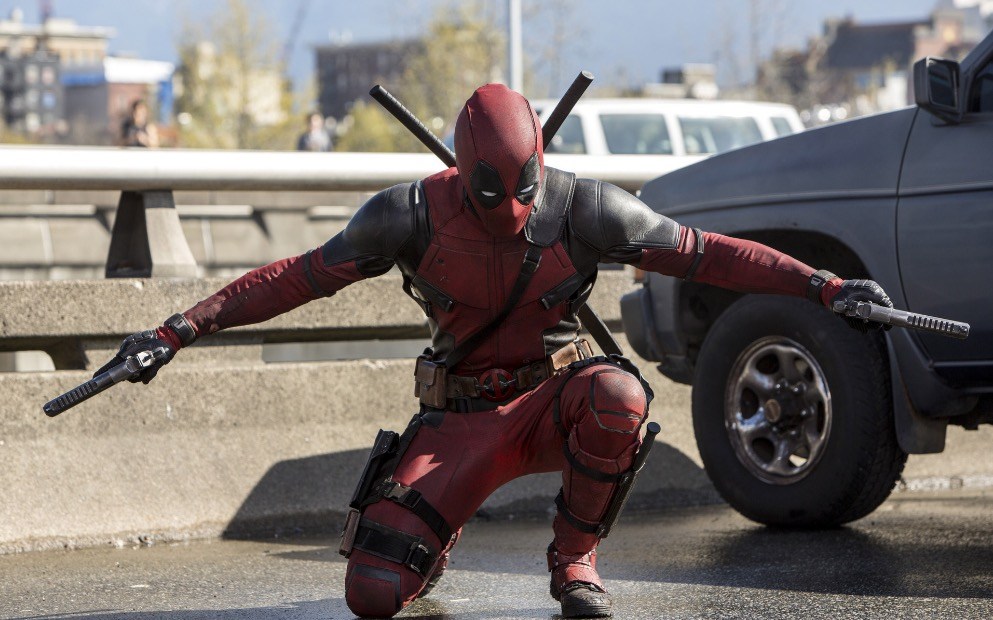 Following Tim Miller’s exit from Deadpool 2 last week, 20th Century Fox is on the hunt for a new director to take over the project. Though an official offer has yet to be extended, several names have reportedly already expressed interest in the project. Among the possible contenders? According to Deadline, John Wick‘s David Leitch is rumored to be the front-runner for the gig, after making a strong impression on the studio with his take. But it’s not a done deal yet. There are still several other directors in line for the coveted job, including Oscar nominated The Martian scribe Drew Goddard and up and comer Magnus Martens (Luke Cage, Banshee), among others.

Fox has yet to comment on the speculation, so it remains to be seen whether the job will go to Leitch or another helmer. A decision will likely be made soon, as Deadpool 2 is expected to start filming sometime in 2017.

5. The Girl with the Dragon Tattoo sequel might have a director 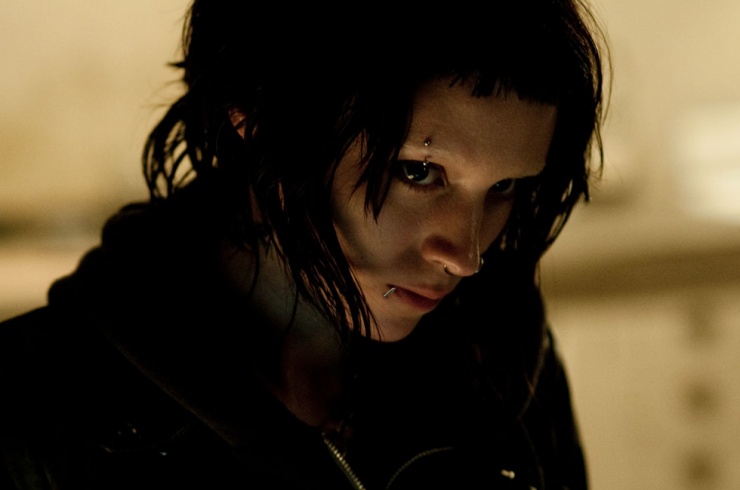 As Sony works to revamp its The Girl with the Dragon Tattoo franchise, it’s looking for a new director to take over the next movie. According to The Hollywood Reporter, the studio is eyeing Don’t Breathe director Fede Alverez to helm a new installment, The Girl in the Spider’s Web, which will be based on the fourth book in the series of novels. A deal hasn’t been officially closed yet, but it seems Alverez is the current top contender for the project. Sony, for its part, has yet to comment on the speculation.