5 Hollywood Rumors: Will This Avenger Show Up in ‘Doctor Strange’?

Every week, we take an in-depth look at the latest Hollywood rumors, from casting chatter to potential directorial choices to the latest TV revivals. This week brought us plenty more speculation, including the latest on Supergirl and The Flash‘s upcoming seasons, a possible new star for Deadpool 2, and a rumored cameo in Marvel’s Doctor Strange. Below, check out the five biggest rumors coming out of Hollywood this week.

The CW only recently confirmed that The Flash and Supergirl will have a two-part musical crossover in their upcoming seasons, but rumors are already circulating about what other big names may be involved. According to That Hashtag Show (above), Joss Whedon could be overseeing the event. Nothing has been publicly confirmed yet, but the report suggests that the The Avengers director has been “locked” to direct both installments of the anticipated crossover.

And that’s not all. The site also suggests that Neil Patrick Harris could have a musical voiceover role in the upcoming crossover, given his history with Whedon in Dr. Horrible’s Sing-Along Blog.

Supergirl Season 2 and The Flash Season 3 will premiere on The CW this October.

2. Kyle Chandler could be in line to play Cable in Deadpool 2

Though we know that Cable will play a major role in the upcoming Deadpool sequel, casting for the character hasn’t been announced. Stephen Lang, Dolph Lundgren, and Ron Perlman have all displayed interest in the role, but now a new contender has reportedly surfaced: Kyle Chandler. In a recent episode of the podcast Meet the Movie Press, Jeff Sneider revealed that the former Friday Night Lights actor and current Bloodline star, has been repeatedly tied to the part of Cable.

The rumor may come as a bit of a surprise to fans, as Chandler seems like an unconventional choice to portray the brawny, silver-haired mutant. Then again, it’s not a done deal yet. Sneider cautions that though he’s heard mention of Chandler in regards to the part, no official talks have actually taken place as of yet. Deadpool 2 is expected to hit theaters in early 2018.

3. Tony Stark might make a cameo in Doctor Strange 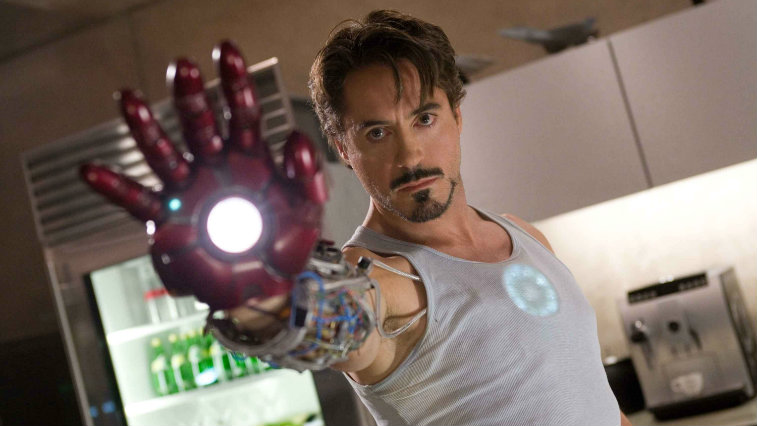 The latest Marvel rumor to set the Internet abuzz claims that Robert Downey Jr.’s Tony Stark will be making a cameo in the upcoming Doctor Strange. According to speculation, his appearance will help tie the magic-oriented movie to Spider-Man: Homecoming. The rumors first originated after it was revealed that Doctor Strange had recently undergone additional shooting, but the fire was further fueled by the following tweet from the host of the 7 Days a Geek podcast:

It appears as if my little spies have bagged me a scoop! Tony Stark may have a cameo in #DoctorStrange

A cameo by Downey certainly wouldn’t be a complete surprise, given the interconnectivity of the MCU. Still, neither Marvel nor Downey has commented on the speculation, so it’s probably best to take this with a grain of salt for now.

4. The Big Lebowski could be getting a spin-off 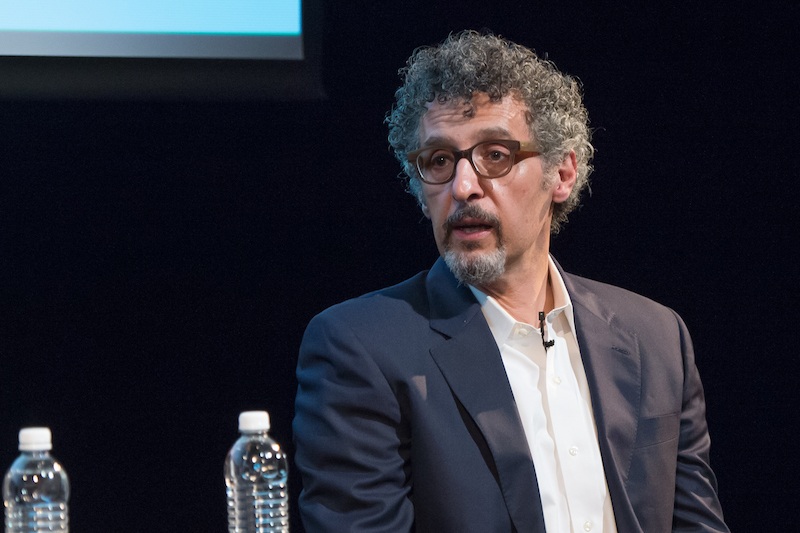 The Big Lebowski might be getting a secret spinoff. According to a report at website Birth.Movies.Death, John Turturro is currently filming a movie centered on his Jesus Quintana character that originated in the Coen brothers cult classic. The project is shooting in New York and is operating under the misleading production title, Going Places. The movie will reportedly feature a star-studded ensemble cast, including Bobby Cannavale, Audrey Tautou, and Susan Sarandon, although the Coen brothers will not be involved.

As for the plot, Birth.Movies.Death describes it as: “Two petty thieves, Turturro’s Jesus and Cannavale’s Petey, compete to give a woman (Tautou) her first orgasm after she’s roped into their hijinks.” Sounds interesting.

The news has yet to be confirmed, but it wouldn’t be a complete surprise. Turturro has been talking up a Jesus spinoff for several years and previously told The Hollywood Reporter that he hoped to shoot the film in 2015. Looks like he may finally be getting his way. 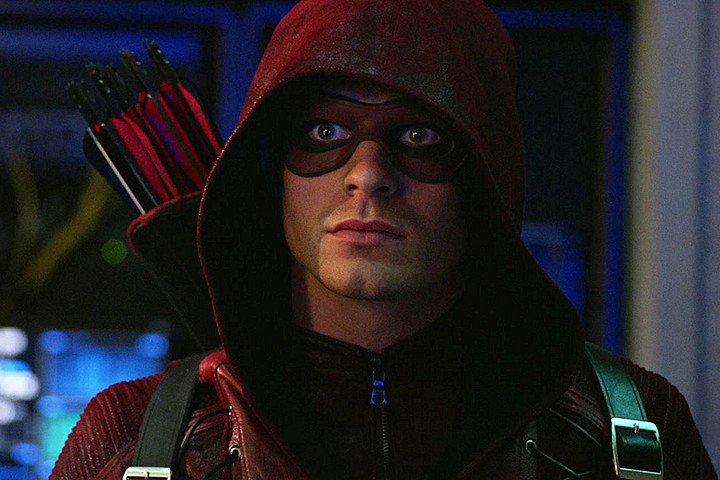 Arrow is building a new team of heroes in the show’s Season 5, but most thought that Colton Haynes’s Roy Harper would be a part of it. The actor himself said as much earlier this year when he claimed that he would be back “on a few episodes of Arrow next year.” But it turns out that may not be the case. A new report suggests that Haynes won’t be back on The CW comic book series, partly due to his role on the upcoming Season 2 of Scream Queens.

According to TVLine, showrunner Wendy Mericle has confirmed that Haynes is not currently set to return to the show. But that doesn’t mean he’s out forever. “We would have Roy back in a heartbeat,” she said. “If the right circumstances come up and the right storyline presents itself, absolutely.”

Arrow will kick off its fifth season on The CW on October 5.