Every week, we take an in-depth look at the latest Hollywood rumors, from casting speculation to potential directorial choices to the latest TV revivals. This week brought us plenty more gossip, including the latest A-list star to potentially join Universal’s monster movie universe and the newest status report on Channing Tatum’s troubled Gambit movie. Below, check out the five biggest rumors coming out of Hollywood this week.

Bardem may soon be joining Universal’s monster movie universe. According to The Wrap, the Oscar-winning actor is currently in talks to join the studio’s upcoming reboot of Frankenstein. While no deal has been closed yet, Bardem would reportedly play the classic role of Frankenstein’s monster in the film.

It remains to be seen if Bardem will officially join the movie, but if he does, he would only be the latest A-list actor to board Universal’s planned lineup of monster flick reboots. In addition to casting Tom Cruise and Russell Crowe in The Mummy, the studio already has Johnny Depp lined up for The Invisible Man. There has also been speculation that Dwayne Johnson will star in The Wolf Man while Angelina Jolie will headline Bride of Frankenstein.

2. Gambit may finally be making progress

It’s no secret that Gambit has had a rocky production process so far, seeing a switch in directors and a delay in filming before eventually getting pulled off Fox’s release schedule altogether. But it seems the Channing Tatum-starrer is finally getting a little bit closer to production. In a recent interview with The Hashtag Show, producer Simon Kinberg revealed the new potential schedule for the X-Men spinoff.

“We have a great script on [Gambit] and hope to shoot that movie at the beginning — or spring — of next year,” he said. Kinberg had previously stated that the script for the film was undergoing some rewrites, but based on his comments, it looks like those revisions are now finally complete. Progress at last. As for whether it will really begin shooting next year, that will likely also depend on finding room in Tatum’s demanding schedule. Stay tuned for more details.

3. This Orange Is the New Black fan favorite could return in Season 5 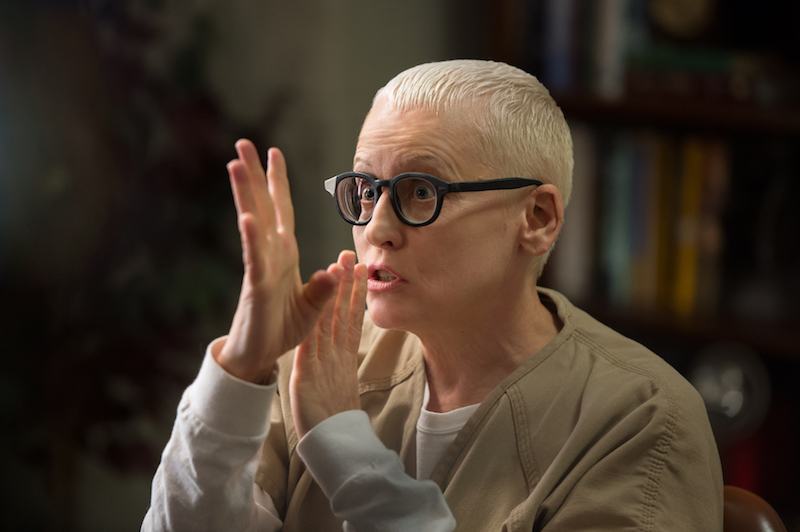 Since becoming a full-time series regular in OITNB Season 3, Lori Petty’s Lolly has become a standout character. This last season (Season 4) gave her a particularly heartbreaking storyline, in which — spoilers ahead! — she suffers a breakdown that ultimately lands her in the Litchfield psych ward. So does that mean Lolly will be gone for good in the next season?

Not necessarily, according to Petty herself. “I certainly hope [we’ll see Lolly again]. I do think we will. I can’t say for sure, but I absolutely think we will,” the actress recently told The Hollywood Reporter. “They are just now filming episode one [of season five] and you know how we ended season four. They have a lot to deal with right now! I’m just waiting on the phone call to get back on the plane. I’m sure it will come, but we have 13 episodes and they’ve got a lot to take care of, so we’ll see.”

Orange Is the New Black Season 5 will premiere next summer, although an exact date has not yet been released. 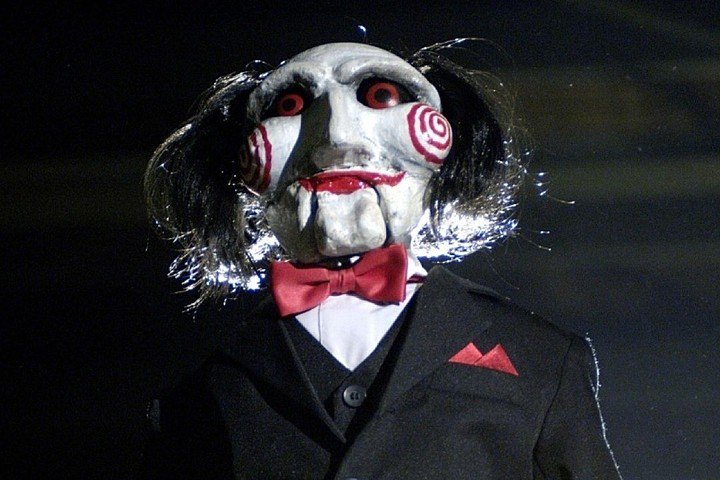 There’s long been speculation that there could be an eighth installment in the Saw franchise, and it looks like those rumors are now coming to fruition. Last week, it was reported that Lionsgate tapped Piranha 3D scribes Josh Stolberg and Pete Goldfinger to write the screenplay for the sequel, titled Saw: Legacy.

The studio has yet to confirm that the project is in the works, but a new report suggests the sequel is moving along quickly. According to Bloody Disgusting, Michael and Peter Spierig, the directors behind Ethan Hawke’s sci-fi flick Predestination, have signed on to helm Saw: Legacy, with the goal of kicking off filming in Ontario in September. If the report is true, that means audiences could see the new Saw movie as soon as next year. Again, Lionsgate has not yet confirmed the reports.

5. Is Downton Abbey getting a movie? 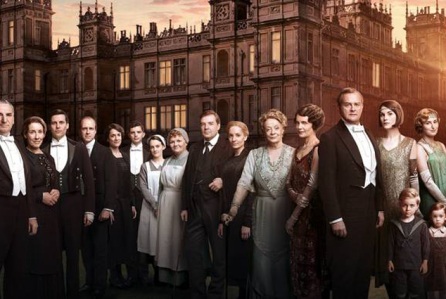 Since wrapping up its six-season run on TV last year, there’s been talk that Downton Abbey could continue its story on the big screen. With the drama having just garnered 10 nominations at this year’s Emmys, producers are now once again broaching the possibility, confirming that the idea is still very much on the table.

“We’ve said we want to do the movie,” executive producer Garth Neame told Deadline. “But it’s a complicated thing to put together because the cast are all off doing other things. It’s not a straightforward leap from one thing to the next.”

Julian Fellowes, who created and wrote every single episode of the show throughout its run, revealed he had plenty of ideas for where Downton might go in its transition to movie theaters. “I don’t want to be caught out if suddenly everyone says, ‘Yes, it’s go!’” he said. “I don’t want to be stuck. But more than that I can’t really say.”

Though nothing concrete is in the works right now, Neame reveals that the cast is on board with the idea. “Julian and I are enthusiastic to do it,” he said, per Deadline. “And so are the cast, I believe, so hopefully it will happen. There are just no guarantees at the moment.”