5 Hollywood Rumors: Is a New ‘Harry Potter’ Trilogy in the Works?

Every week, we take an in-depth look at the latest Hollywood rumors, from casting chatter to potential directorial choices to the latest TV revivals. This week brought us plenty more speculation, including the possibility of a new Marvel show, the rumored villains of the upcoming The Flash movie, and the latest on Gotham Season 3.  Below, check out the five biggest rumors coming out of Hollywood this week. 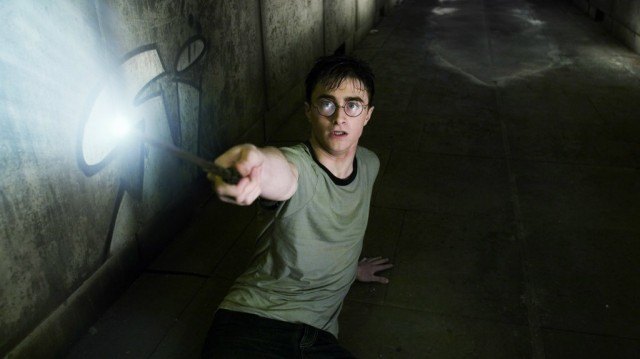 Last month, Warner Bros. filed for a trademark on Harry Potter and the Cursed Child, the hit play that serves as a sequel of sorts J.K. Rowling’s beloved series. This doesn’t necessarily mean that the studio is planning to turn the theatrical script into a movie, but that’s exactly what one new rumor is suggesting.

According to the New York Daily News, Warner Bros. is secretly working on securing the movie rights to the stage play — and they want Radcliffe back as Harry. However, the report states that the actor “has made it clear that his mind is certainly not focused on returning to the role anytime soon — and that could be until he hits 40.” That should come as no surprise, as Radcliffe has previously said he’s not planning on reprising the role anytime soon, but is leaving the door open for the possibility in the future.

The report also claims that the studio wants to make a trilogy of Cursed Child films, with the first installment planned for 2020. Fans should take that with a grain of salt for now, as the studio’s third Fantastic Beasts and Where to Find Them film is already set to arrive that year. Whether or not Warner Bros. will choose to formally pursue the project remains to be seen.

2. Marvel might be launching a New Warriors TV show 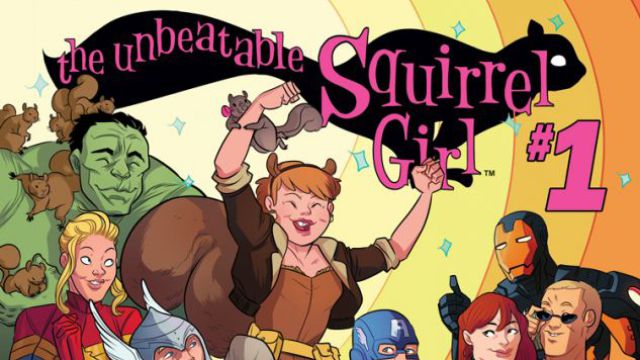 According to TVLine, Marvel and ABC Studios have started working on New Warriors, a half-hour superhero comedy series that will reportedly soon be shopped around to cable and streaming networks. But that’s not all. Rumor has it that the show will prominently feature a character who’s not technically a member of the titular group: Doreen Green, aka Squirrel Girl.

The claim comes several months after Anna Kendrick made headlines for putting forth the idea that she’d be a good Squirrel Girl, even though a project on the character wasn’t in the works at the time. Marvel has yet to comment on the speculated new show, so stay tuned for more details.

3. The Flash may battle these Rogues in the DC movie

Most details about the upcoming movie starring the Flash are being kept under tight wraps, but that hasn’t prevented plenty of rumors about the flick from circulating. New speculation suggests that Ezra Miller’s Scarlet Speedster will be facing off against Captain Cold and Golden Glider in the upcoming film. The update hails from Mashable writer Jeff Sneider, who recently tweeted that sources have told him that Leonard and Lisa Snart will be villains in The Flash movie.

The tweet left it a little unclear as whether the Snart siblings will be the only two antagonists or if they’ll be part of the larger group known as the Rogues. Either way, it’ll likely be a while before we find out if his intel is right, as The Flash isn’t set to hit theaters until March 16, 2018. 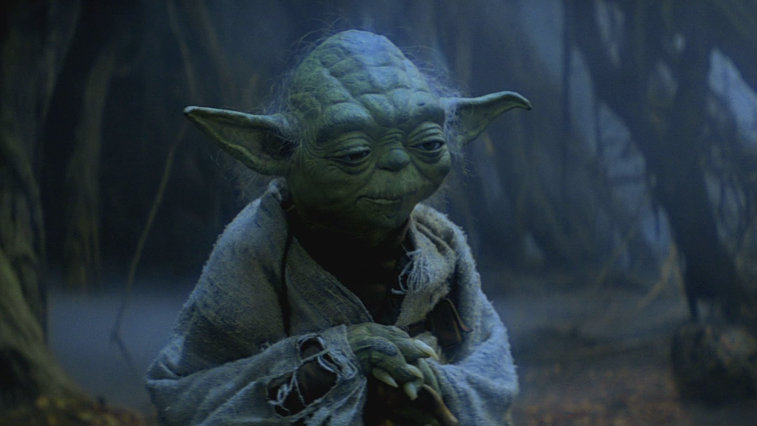 Several months ago, reports that Yoda could appear in Star Wars VIII began swirling after voice actor, Frank Oz was reported to be on the movie set. Now, another rumor seems to be backing the character’s involvement in the film. According to ComicBook.com, Reddit user Skywalkergal recently added to the speculation by describing an alleged conversation that took place during the Star Wars Celebration in London:

One of the many stalls featured at the convention was Saving Yoda, ran by one of the original team operating Yoda in ESB. While waiting to have my photo taken with the Yoda puppet, the dude running it was talking to another guy. The random guy asked which Yoda puppet was currently on display. In response, we were all told that the one on display was puppet 2 (I think, I can’t quite remember exactly). He looked at both of us, and said that members of the original Yoda team have been called in to work on episode 8, using the Yoda 8 puppet, as they’d all recently been talking about it. He’d have no reason to lie.

Obviously, that’s far from an official confirmation, but it does fit in line with all the previous chatter suggesting that Yoda may appear in Star Wars VIII. Audiences will have to wait to find out for sure. Star Wars VIII is scheduled to premiere on December 15, 2017.

5. Gotham Season 3 may feature this romance 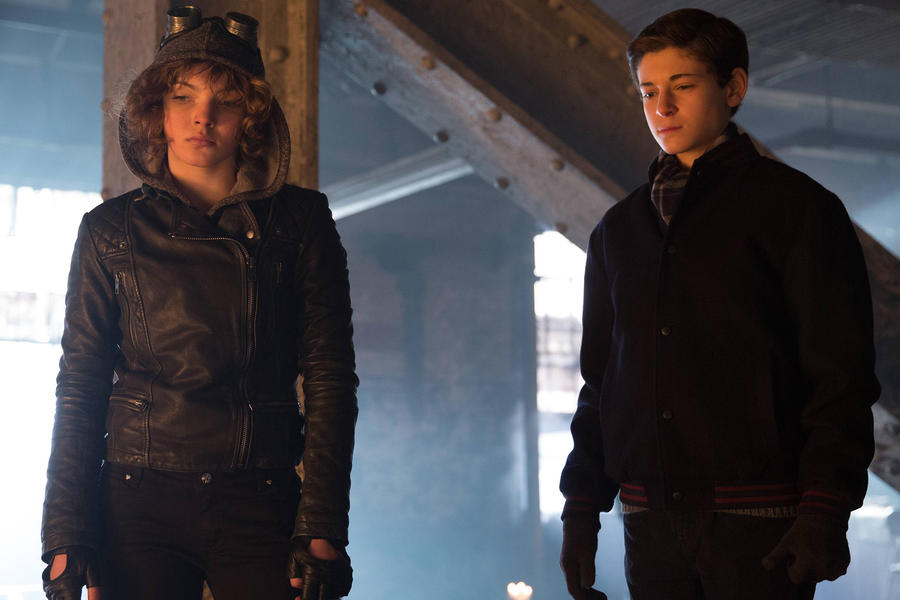 The third season of Gotham is going to be pretty bonkers, with a slew of new villains set to be unleashed. But a romance may be blossoming among the chaos. According to TVGuide, the show’s executive producer Ken Woodruff recently hinted that Bruce Wayne and Selina Kyle may finally admit their feelings for each other in the upcoming season. Though the two young characters have had an obvious connection since early on in the show, they’ve never really pursued a real romance, aside from a kiss in Season 1.

That could be set to change in Season 3. As Woodruff said, “[They have] really strong emotions for each other.” Gotham returns to Fox for Season 3 on Monday, September 19 at 8 p.m. EST.