5 Hollywood Rumors: Who Will Star in Fox’s ‘New Mutants’?

Every week, we take an in-depth look at the latest Hollywood rumors, from casting chatter to potential directorial choices to the newest TV revivals. This week brought us plenty more speculation, including  rumored casting details on Fox’s X-Men spinoff New Mutants, the possibility of a Wedding Crashers sequel, and the latest on Star Trek: Discovery. Below, check out the five biggest rumors coming out of Hollywood this week.

The upcoming X-Men spinoff might have just landed one of its leads. A new report from ComingSoon.net suggests that Wolff is being eyed for the role of Sam Guthrie aka Cannonball. In the comics, Guthrie has the ability to fly at incredible speeds while surrounded by a force field. The website cites “sources close to production” for the casting rumor, but fans should take this with a grain of salt for now. Wolff, for his part, has yet to comment on the speculation.

2. Wedding Crashers could get a sequel

Talk of a potential Wedding Crashers 2 has been circulating for a few years now, but it seems the sequel may actually be moving forward. According to Variety, New Line is actively developing a follow-up to the hit comedy, recruiting writers Evan Susser and Van Robichaux to tackle the script. But fans shouldn’t get too excited just yet. While development may have started, it’s still early on in the project and none of the original cast members have signed on to return as of now. Stay tuned to hear more details in the coming weeks.

3. Michelle Yeoh might play this character in Star Trek: Discovery 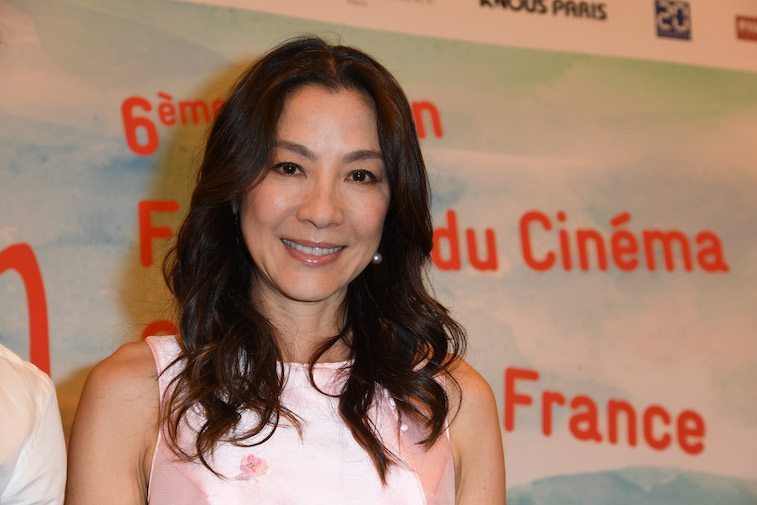 It’s been revealed that Crouching Tiger, Hidden Dragon’s Michelle Yeoh will join the cast of Star Trek: Discovery, but who exactly will she be playing? Sources recently told Deadline that the upcoming series will feature Yeoh as a Starfleet Captain. According to the site, Yeoh’s character will not be overseeing the Discovery itself, but will serve as the leader of another ship called the Shenzhou. The report suggests that the Shenzhou spacecraft will play a big role in Discovery‘s first season. Again, this remains speculation as of now, as these details have yet to be officially confirmed. Star Trek: Discovery is set to hit CBS All Access in May 2017.

4. The Green Lantern once again rumored for Justice League 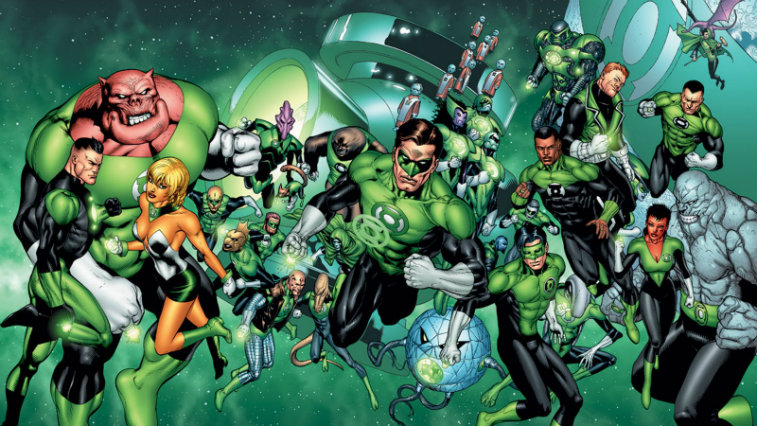 Zack Snyder’s upcoming Justice League will feature the team-up of DC icons like Superman, Wonder Woman, Batman, the Flash, Aquaman, and Cyborg, but fans have long been speculating that another hero could also show up: the Green Lantern. These rumors recently resurfaced, thanks to a new article from The Wrap. In the report, the publication suggests that “a member of the Green Lantern Corps. will be seen in Justice League in a key sequence.”

So will we be seeing Hal Jordan show up in Justice League? Despite the report, this remains speculative for now. Warner Bros. has not confirmed whether the Green Lantern will have a place in the current lineup of DC films, as Green Lantern Corps isn’t scheduled to hit until 2020. Fans likely won’t have to wait too much longer to find out more though, as Justice League hits theaters on November 17, 2017.

5. This Walking Dead actor could be leaving the show 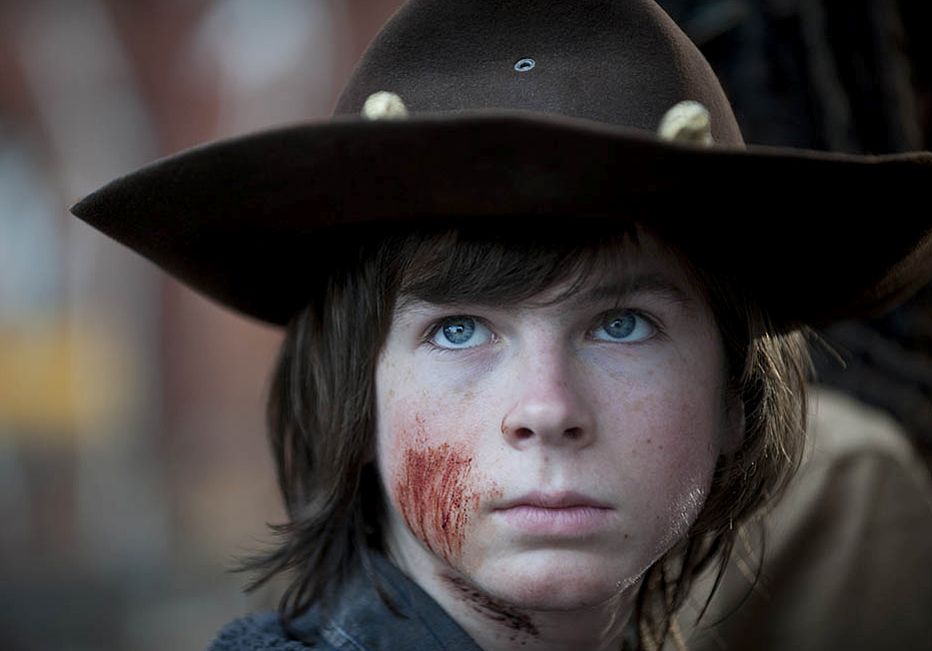 The Walking Dead has seen plenty of heartbreaking deaths in its time and now, one new rumor is implying that Carl Grimes could be the next victim. This week, TWD‘s online forums became abuzz with a new theory surrounding the character of Carl and specifically, the actor who plays him, Chandler Riggs. It all started with a now-deleted Facebook post from Riggs’s father, William, seemingly celebrating the end of his son’s seven-year contract with the show. The post — followed by the actor’s own tweet about his acceptance into Auburn University — quickly led fans to suggest that this could mean the end for Carl.

So is the character really about to get killed off? That remains to be seen. While his demise would mark a huge departure from the comic books, it wouldn’t be the first time that TWD TV show has gone off book. Find out more as Season 7 of the zombie drama continues to air on AMC on Sunday nights.