Why Hollywood’s 2016 Summer Blockbusters Have Flopped

It’s been a rough summer for Hollywood blockbusters. Movie after movie has disappointed both critically and at the box office, marked by low audience turnout and negative reviews almost across the board. Many sites have already tried to get to the root of the issue, making some solid arguments. io9 points to over-hyped stories and franchise fatigue, while The Guardian cites a misplaced focus on the Chinese market. Still, there are a host of other issues that deserve attention too. First and foremost…

1. The gap between what audiences want and what Hollywood is making has never been wider 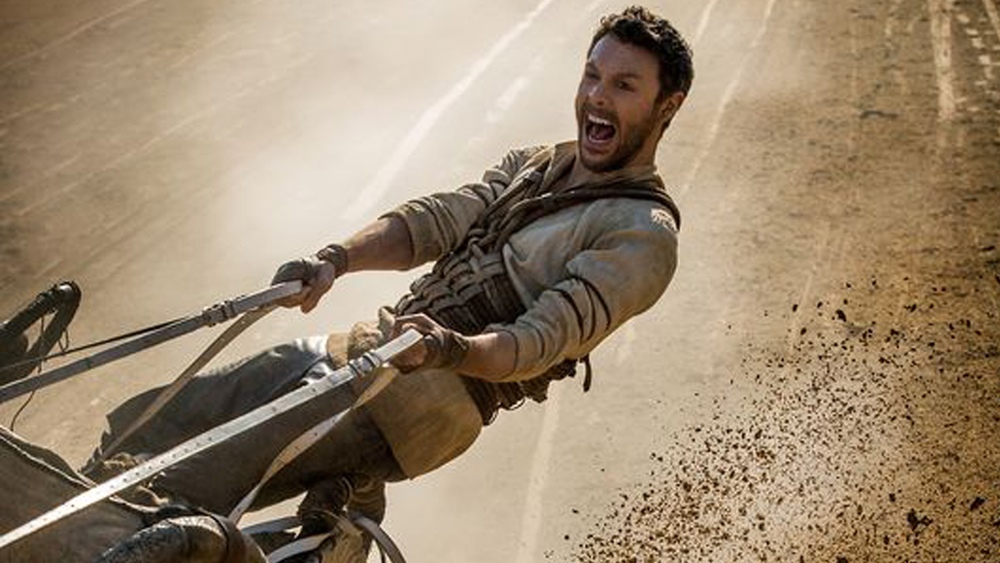 It’s no big secret that Hollywood is a supply-and-demand-centric business. The basic business model revolves around a studio investing money in making a movie that they think will in turn net them a big fat pile of even more money. That strategy is largely dependent on those movies meeting a clear demand of the public. People love Star Wars, so Disney will be giving us a new Star Wars movie every year until the end of time. People also love superheroes, and both Marvel and DC have a five year slate of films planned to meet that demand.

This summer more than any though, we’ve seen studios perceiving a demand for films that simply doesn’t exist. Was anyone really asking for a Ben-Hur remake? Or a sequel to Alice in Wonderland six years after the fact? Or how about another Independence Day movie a full decade after the original?

Studios saw punishing returns at the box office this summer, and that’s largely tied to the ever-growing chasm between what they think audiences want, and what audiences actually want (read: almost nothing they were given over the last three months).

2. The problem hasn’t been bad reviews, it’s been bad movies 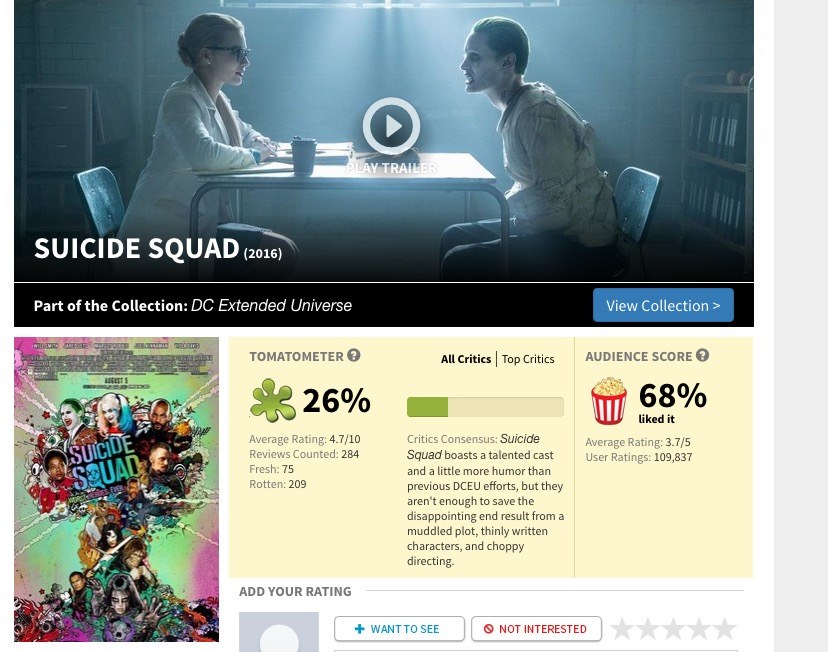 The blame-shifting that’s gone on in the wake of subpar summer box office openings has been interesting to watch. Yeah, a bad Rotten Tomatoes score can often be the kiss of death for a film’s long-term success in theaters. But to say that bad reviews are the reason for a disappointing box office haul is like saying it’s your fever’s fault you caught the flu, when all you had to do was get a flu shot.

Bad reviews beget bad movies, not the other way around. If you pour hundreds of millions of dollars into a poorly-written mess of a film, you’re not going to magically net a fresh Rotten Tomatoes score. Instead, you’ll get exactly what you deserve: Bad word of mouth that scares people away from your objectively bad movie. The most recent collection of negative reviews is the product of movies that earned every bit of that criticism, delivered by a host of industry journalists whose job it is to determine whether or not a film is worth the public’s time and effort.

3. Studios haven’t learned from their mistakes 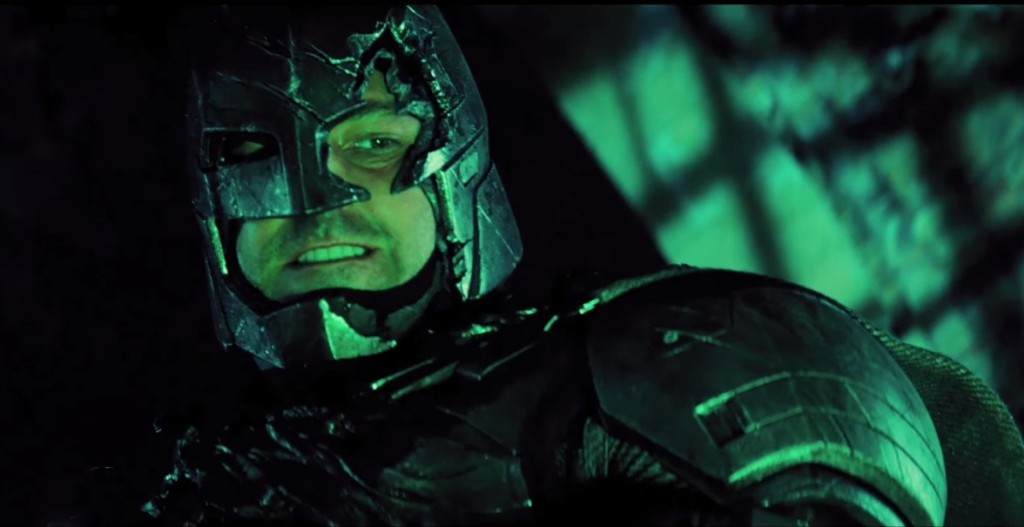 It feels like we shouldn’t have to make this observation, and yet here we are, watching as big-budget studios demonstrate firsthand that those who don’t understand history are doomed to repeat it. And by “history,” we mean “earlier this year” in the case of Warner Bros.

After the tepid reception for the wildly problematic Batman v Superman: Dawn of Justice, the studio took that as a cue to meddle in Suicide Squad until it was nigh unrecognizable from director David Ayer’s original vision. And for all their attempts to avoid the relative pitfalls of Batman v Superman, all they did was dig their grave a little deeper.

Whatever Hollywood does to correct their myriad of issues from this summer, we hope it’s done quickly. It’s been great seeing animated movies like Zootopia, Finding Dory, and Sausage Party carry the creative load, but that’s not a sustainable model for the long term. But hey, at least Rogue One: A Star Wars Story looks awesome, right?