Horror Movies That Are Beyond Disturbing

It’s been a good year for fans of horror movies. Thus far, 2016 has brought such hits as The Conjuring 2, The Shallows, and Lights Out, with several more buzz-worthy films still on the way this fall. Too often, the genre winds up falling flat with an over-reliance on clichéd scares, one-dimensional characters, and shoddy writing. So, even though horror is among the most subjective types of storytelling, moviegoers hoping to continue seeing top-notch filmmakers take a crack at such stories should be pleased with what’s playing at their local theaters.

After being sexually violated by a group of men, a young writer (Camille Keaton) seeks revenge on them in this critically reviled, ultra-violent film that has developed a cult following. The film’s relentless bleakness and low production values only add to the disturbing quality of its story. It has since developed not only an unofficial 1993 sequel and an upcoming true sequel, but also a 2010 remake that has itself inspired two sequels. Those without a strong tolerance for this kind of cruelty should stay away. Just saying.

Another notorious cult classic, this Ruggero Deodato exploitation film features indigenous tribes of the Amazon rainforest alongside both American and Italian actors. The movie has been roundly criticized for its depiction of the tribes. It tells the story of a lost documentary crew, and the film presents their lost footage in a way that may qualify Cannibal Holocaust among the first true found footage films. From its grotesque imagery to the implications of the involvement of real-life tribes, there are many appalling aspects to the film, which remain influential (see Eli Roth’s 2013 film The Green Inferno).

Writer and director Michael Haneke received widespread acclaim for his 2012 drama Amour, which earned several Oscar nominations. However, this Austrian psychological thriller remains one of the most talked-about films of his career. The movie follows two young men who take a family hostage and proceed to torture them for unknown reasons. What makes Funny Games so terrifying is the randomness of the violence. Haneke himself remade the film for American audiences in 2007. Yet, regardless of which version you prefer, Funny Games is among the scariest home invasion horror movies ever made. 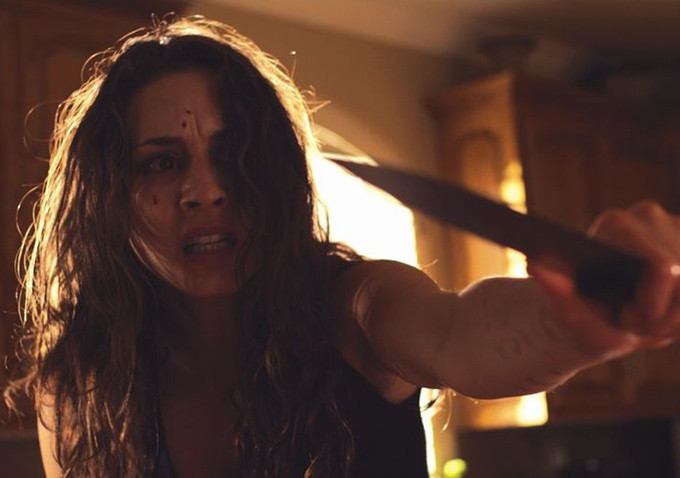 Delving into themes of child abuse, torment, and systematic torture, this French horror film has been considered part of the New French Extremity movement, and to anyone who watches it, the reason for this is pretty clear. Defined by graphic imagery and an incredibly bleak vision of the world, it uses violence as a means of exploring an amoral underworld that believes the degradation of human life is the key to enlightenment. With psychological undertones that are just as disturbing as the images depicted therein, Martyrs is a film that will likely stick with viewers long after the credits roll. 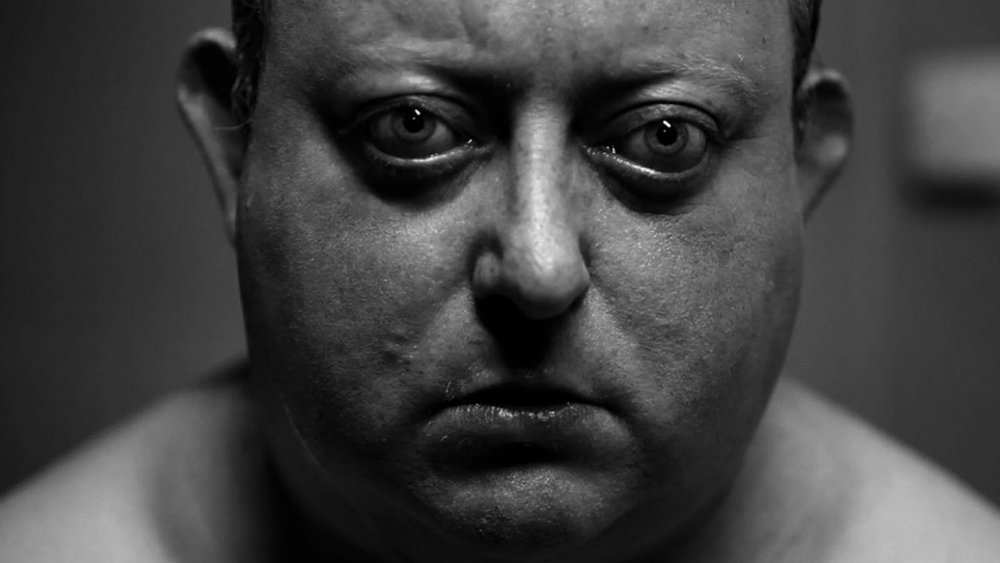 We’ve all heard of this infamous series, so there’s likely little explanation for why one of its entries has made our list. For the sake of sparing those of you who would rather not dwell on the film’s details, we won’t delve into the nitty gritty. However, it’s safe to say that this sequel ups the ante significantly from its predecessor, setting the stage for the third and final installment of the franchise. Unless you’re accustomed to such bizarre fare, we can probably safely say that this series isn’t for you.