‘House of Cards’: Every Way the Netflix Show May Kill Off Frank Underwood

House of Cards is moving forward without Kevin Spacey. After Spacey was accused of sexual assault by a number of men, Netflix had to choose between going on without Frank Underwood or canceling the show entirely.

They’ve chosen the former, and this likely means that Frank will be killed off. It’s technically possible that he could simply be jailed, but the writers are reportedly leaning towards a death. So how could Frank die in Season 6? Here are some of the possible outcomes, including a few that would be pretty surprising but weirdly fitting.

Claire could arrange for him to be assassinated

One strong possibility is that Frank Underwood will be assassinated. Spacey can’t be in the new season, but Season 6 could open with us learning that Frank was murdered off-screen. Alternatively, it could briefly show the assassination using a body double.

This is actually how the original British version of House of Cards ends. At the conclusion of that show, the Frank Underwood character is killed by a sniper at an event. The assassination is arranged by Frank’s wife as a way of protecting his legacy. Frank is killed as a tape revealing him to be a murderer is about to come out.

That may have always been the way the U.S. series was going to end. But due to the Spacey allegations, the writers could just push the ending up sooner. Season 6 could then be spent dealing with the aftermath.

He could be murdered by Claire personally

It would make for a really exciting storyline. | Netflix

In that British ending, Frank’s wife arranges the assassination. But it’s possible that in the U.S. series, Claire will just personally murder her husband. In the Season 5 finale, Frank threatens to kill Claire. So this would be a reversal of that, with Claire killing him before he gets the chance.

If this were to happen, it would have to be shot in a way that Spacey doesn’t need to appear. We could just get a quick shot from Frank’s perspective of Claire with her arms around his throat, or perhaps we could see her strangling a body double from across the room. Through dialogue, the show could then reveal how this happened, with Claire maybe killing Frank after he made some sort of threat due to her decision not to offer a pardon.

This isn’t necessarily the best option, though, if only because we just saw Claire commit murder at the end of Season 5. This would be her second murder within three episodes, which might be a bit much.

He could kill himself after damaging information comes out

Frank doesn’t necessarily have to get murdered. He could be the one to kill himself. The show has always been heading toward a point when everything Frank has done comes to light.

He still needs to be exposed as the one who murdered Zoe Barnes and Peter Russo. So maybe an exposé is about to be published by Tom Hammerschmidt, and Frank commits suicide so as to not have to deal with the consequences.

The only issue here is that this would mean we don’t get to see Hammerschmidt uncovering the truth about Frank. For several seasons now, the show has been building up to the moment when a reporter finally nails Frank. In this version of the ending, that would likely happen off-screen.

He could die of a heart attack

Although him dying from a heart attack is believable, it’s not very exciting. | Netflix

Maybe Frank doesn’t need to die in any sort of a dramatic fashion. He could just die for more normal reasons. It has already been established that Frank’s father died of a heart attack at the age of 43. Especially considering the stress he’s under, it would make sense for Frank to die this same way between Season 5 and Season 6.

This might be the most logical choice, though it would also debatably be the least satisfying. After all, without the context of a real-life scandal, never would a show randomly have its main character die of a heart attack in between seasons. At least something like an assassination or a suicide is a dramatic and exciting development.

He could die of complications due to his liver transplant

His liver transplant was a focal point in the series. | Netflix

Back in Season 4, Frank received a liver transplant after an assassination attempt. Though this obviously wasn’t the intention at the time, this plot point could retroactively set up Frank’s death, with Frank dying due to complications with the transplant, as one Reddit user theorized.

Although it’s been a while since the episode where Frank got the liver transplant, if Season 6 picked up right after Season 5, it’s technically possible that he could still die because of surgery complications. This would arguably be more narratively satisfying than Frank dying of a heart attack since it would mean that in some way, Lucas Goodwin was successful in taking Frank out.

It could also result in a storyline where Doug Stamper, who arranged for the liver transplant, blames himself for Frank’s death.

He could be murdered by Tom Hammerschmidt 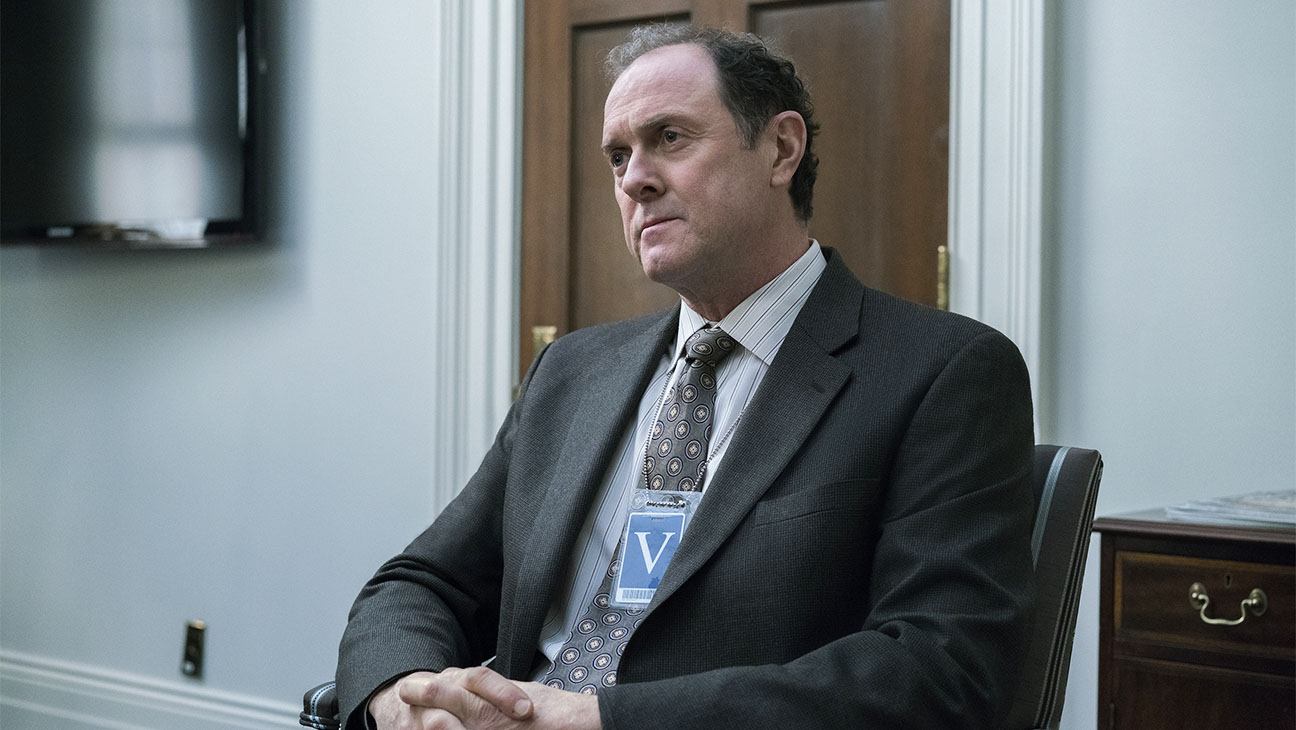 Based on Frank’s past, Claire is not the only person who might want him dead. One possible murderer is Tom Hammerschmidt, the journalist who since Season 4 has been investigating Frank. Hammerschmidt has already exposed Frank as having orchestrated Garrett Walker’s impeachment, though he doesn’t yet know that Frank has actually killed people.

Hammerschmidt, having discovered the extent of Frank’s crimes but having failed to get him put in jail, could get fed up and decide to take matters into his own hands. One problem with this, though, is that this would be almost an exact repeat of the storyline of Lucas Goodwin, another reporter who discovered what Frank was up to and tried to kill him. Also, it would mean that a lot of crucial Hammerschmidt development would need to happen off-screen, which would be disappointing.

He could be murdered by Zoe’s father 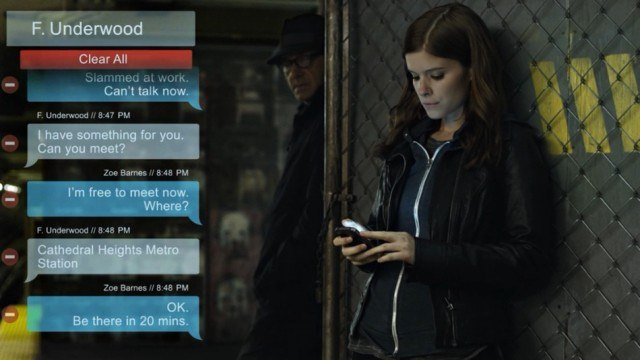 A better option for Frank’s murderer would be Zoe Barnes’ dad. Presumably having gone through a downward spiral due to the death of his daughter, Zoe’s father could decide to kill Frank out of revenge, having finally learned through Tom Hammerschmidt that Frank was Zoe’s killer.

Unlike with Hammerschmidt, this wouldn’t be the case of an established character killing Frank, so it might come across as a little random. But it would bring closure to the Zoe storyline and allow Frank to get his comeuppance for his worst deed. He likely won’t get that comeuppance through jail time anymore. But in this version, Frank would be undone due to the sins of his past, something that wouldn’t be true if he died of a simple heart attack, and that would be the most appropriate way for him to go out.