Green Bay Packers quarterback Aaron Rodgers has completely moved on from his ex, Olivia Munn — and he did it with another famous brunette. The actress and signal caller dated for three years, but broke up in April 2017. Now, Rodgers has a new lady to enjoy 2018 with, and she’s also someone you’ve probably heard of.

The NFL star was seen out with professional race car driver Danica Patrick in late December, and since then, rumors have been swirling that they are dating. Now, Patrick has spoken out about the reports. Here’s what we know about their relationship and what the NASCAR driver confirmed.

Rodgers linked to other women after split with Munn

Aaron Rodgers has been linked to several other women after his split from Munn. | Angela Weiss/AFP/Getty Images

Rodgers was linked to a few other high-profile ladies after his split from Munn including Sports Illustrated model Kelly Rohrbach, skier Lindsey Vonn, and soccer player Marie Margolius. However, none of the parties ever confirmed if they were in a relationship and the “just friends” alarm was sounded.

Fast-forward to December 2017 though and it looks like we finally have proof that the quarterback has really moved on with yet another famous face.

Rodgers spotted on date with Patrick

The footballer was seen getting cozy with Danica Patrick recently. | Mike McGinnis/Getty Images

According to the sports gossip blog Terez Owens, Rodgers and Patrick were seen out together on a dinner date. An eyewitness spotted them out after Christmas getting cozy at the football player’s favorite restaurant called Chives, in Green Bay, Wisconsin.

They were ‘all over each other’

An insider gave the site an account of what they saw. “Danica and Aaron were all over each other, kissing and couldn’t seem to keep their hands off each other,” the source said, adding that “This is on the extreme down-low … It’s early, but they are really hitting it off.” 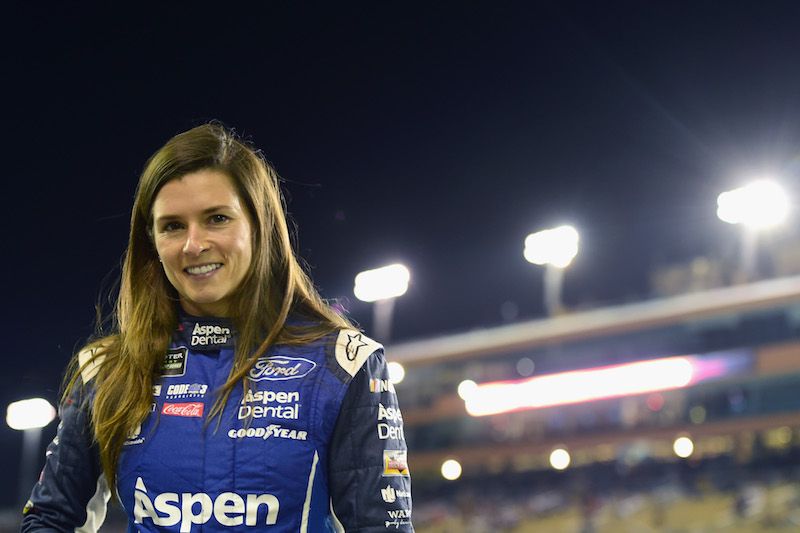 In January 2018, Patrick confirmed that the relationship rumors are true.

“Yes, Aaron and I are dating,” she told the Associated Press.

Patrick previously dated fellow NASCAR racer Ricky Stenhouse Jr., but her rep announced in mid-December that the two called it quits after five years together.

Patrick is a Chicago Bears fan 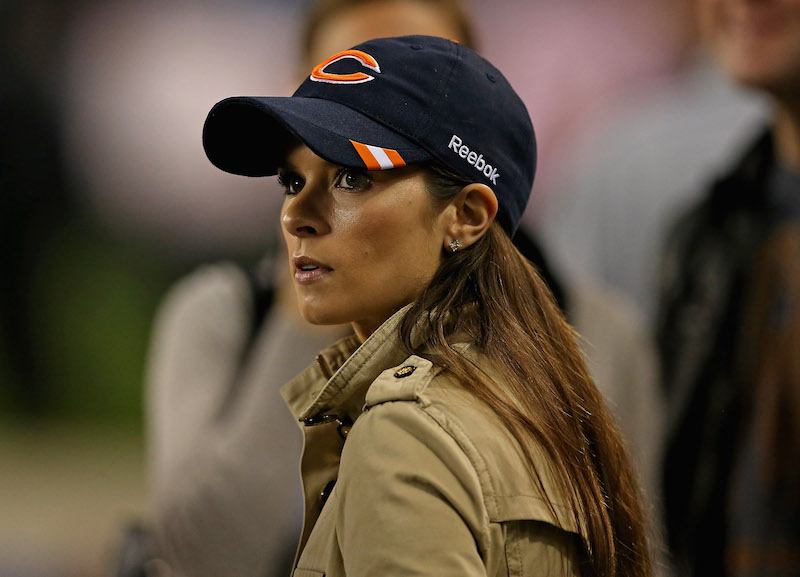 Will her loyalty to the Chicago Bears affect their relationship? | Jonathan Daniel/Getty Images

Yikes! Patrick is a die-hard Chicago Bears fan. Although she was born in Beloit, Wisconsin, she grew up over the state line in Roscoe, Illinois, and that’s where she fell for the city of Chicago and its sports teams. So can a relationship between a Bears fan and a Packers quarterback survive?

That’s good to know because these rivalries can get very bitter. After all, Munn trolled her ex with another one of his NFC North rivals following their breakup. 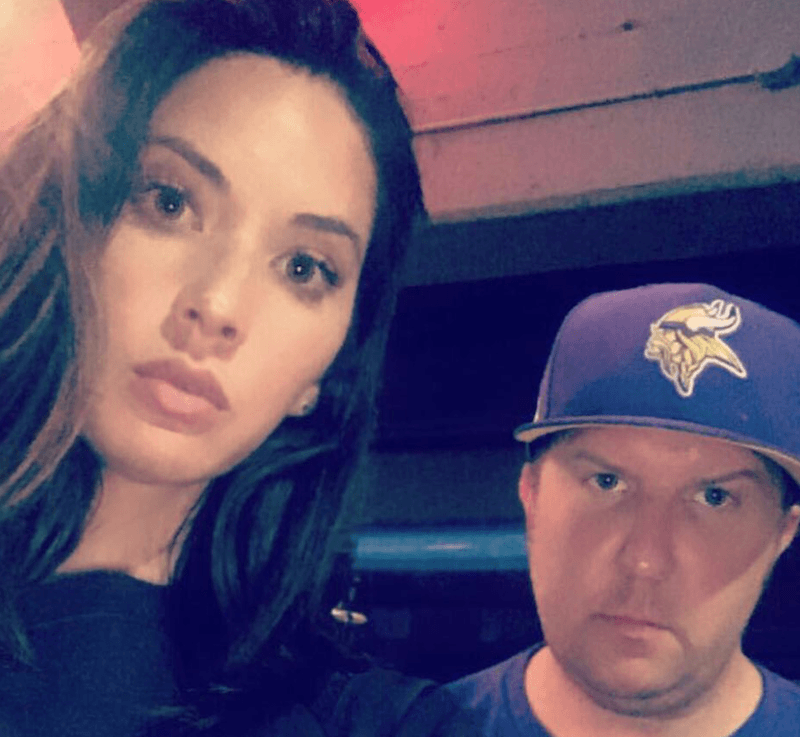 Olivia Munn seemed to take a jab at her ex with this selfie. | Olivia Munn via Instagram

Several months after the two ended things, Munn hung out with Minneapolis native and proud Minnesota Vikings fan, comedian and actor, Nick Swardson. The two took a couple of selfies with one another and posted them on social media.

In one picture, the actress and Swardson are posing together as his Vikings cap is on full display. “Football is right around the corner. I drafted Olivia,” he wrote with the photo. Swardson’s team took notice and tweeted back to him and Munn to let them know there would always be seats for them at the stadium.

Dating in the spotlight again

Aaron Rodgers will be back in the spotlight with this relationship. | Christian Peterson/Getty Images

The thing that may seem a little confusing about Rodgers and Patrick being and item is that the quarterback admitted part of the reason he and Munn broke up is because it was hard dating in the spotlight. But Patrick is the most famous female race car driver on the planet, so we’ll just have to stay tuned to see how this plays out.