How Did Captain Lee Rosbach Become Star of ‘Below Deck’? 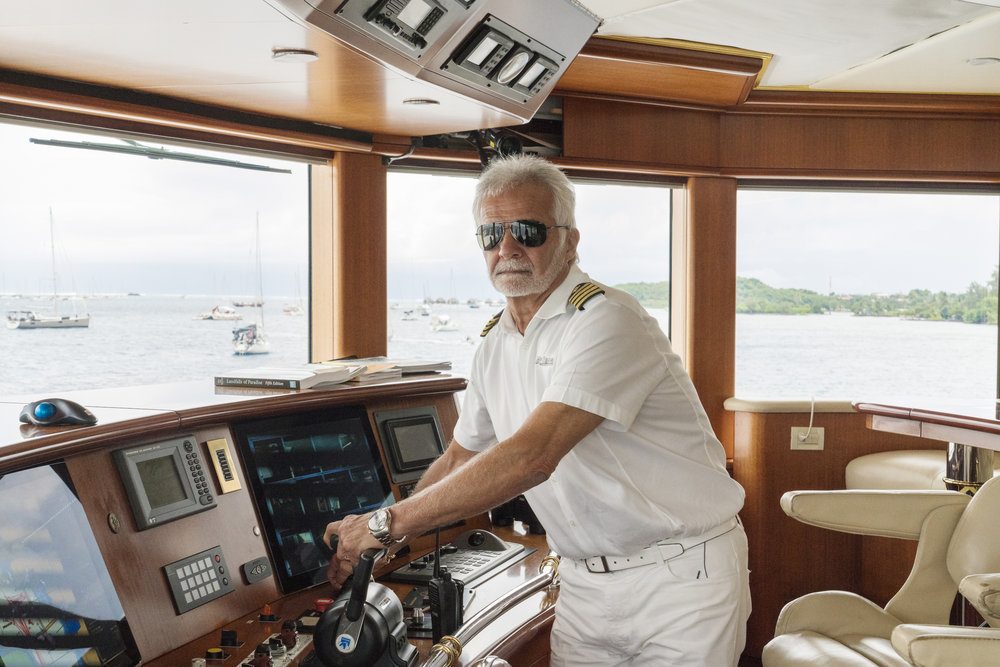 Captain Lee Rosbach almost wasn’t the captain on the popular Bravo series Below Deck. The show’s producers had some wild ideas about how the boat would be chartered. You won’t believe how they wanted to go about filming the first season. Here’s how Captain Lee became the star of Below Deck. 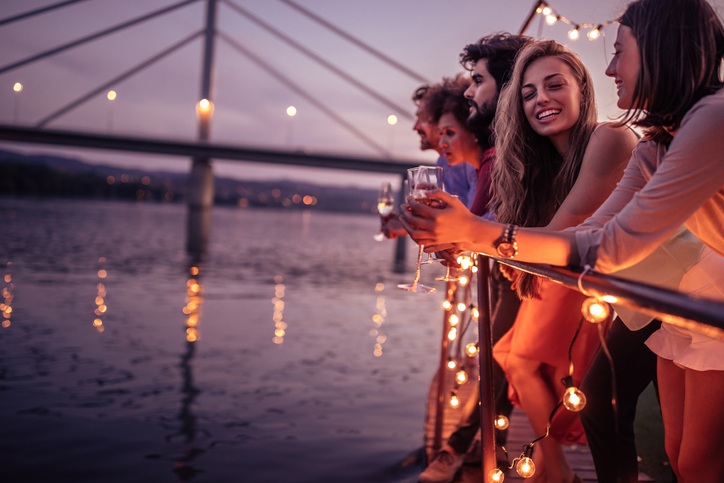 After 25 years of working on boats, Rosbach got a unique opportunity. The head of his charter management company told him about a new show. The agent told Rosbach Bravo was interested in doing a reality show about yachting and they were looking for a captain, yacht, and staff, he explained in his book, Running Against the Tide: True Tales from the Stud of the Sea. Rosbach was captain of a 50-meter Benetti named the Cuor di Leone at the time.

Captain Lee was hesitant to be on TV

You would think Captain Lee would jump at the chance to be on television, but that wasn’t the case. In his book, Rosbach said he already had steady employment, so TV stardom wasn’t at the top of his list: “I already had a job. Why would anyone want my ugly mug on TV? I’d spent a lifetime at sea. My face had weathered things like sunlight and salt air. My dream wasn’t to be famous. My dream had always been to be a captain,” he wrote.

Although Rosbach was hesitant, he agreed to a six-week charter to St. Martin and St. Barts for Bravo. He didn’t want to do any on-camera work, so Bravo hired a TV captain (Kevin, also known as the “pretend captain”) to appear on the show. Rosbach was told he was basically there to watch the boat and make sure nothing bad happened—or so he thought. 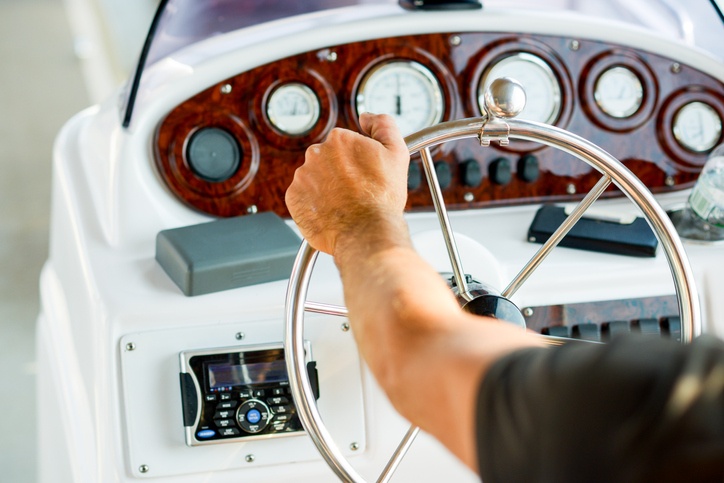 Captain at the wheel | Yarygin/iStock / Getty Images Plus

Rosbach thought the job would be simple, but it turned out to be the opposite: “As I learned from my earliest trips with Crazy George, or when I had worked that simple sail that turned out to be a drug boat, uncomplicated jobs could be surprisingly complicated,” he wrote in his book.

Although the captain Bravo hired had a license, he didn’t have enough experience, so no one would insure him. So, the producers decided the “pretend captain” would appear on camera while Captain Lee did the real job behind the scenes. Here’s how a producer from Bravo explained it to Rosbach:

You’d do all the captain stuff. You’d be the real captain. But any time that they need something, people would go to Kevin first, and pretend he was the captain, then they’d go to you for the real stuff. Like, they’d put the camera on him to drive the boat, but you’d really be doing it from one of the wing stations. Things like that.. [Kevin] is really a captain. He would just pretend to be the captain for this boat, when you’re the real captain. 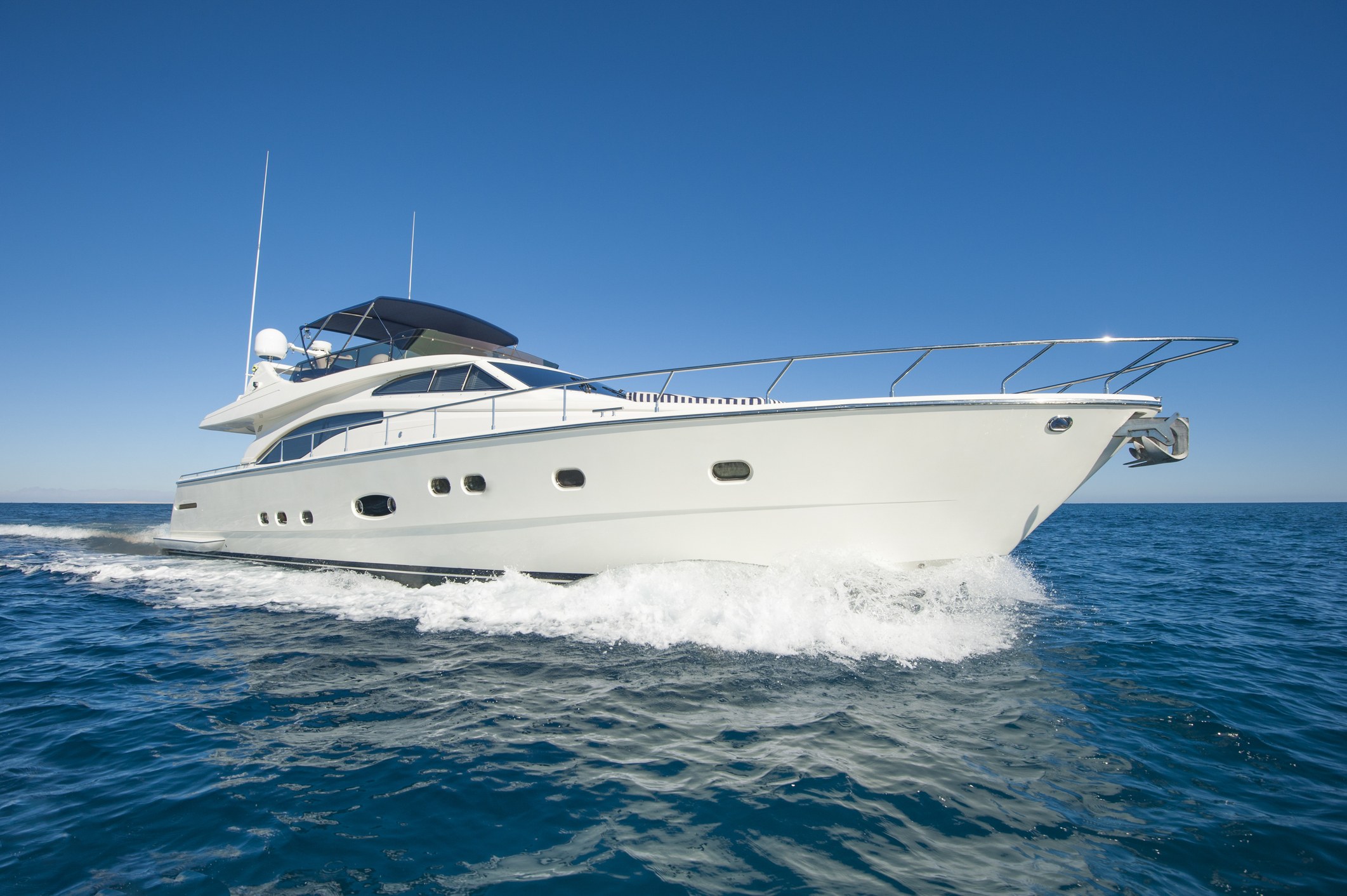 According to Rosbach, Kevin would be the pretend captain while he would be the “secret captain.” He was understandably confused with this arrangement since he was told this was a reality show. Rosbach, however, knew this arrangement wouldn’t work. He knew from his years as a captain that a boat can’t run with two people in charge. There can only be one captain, or chaos would ensue.

Once Rosbach explained this to the producers, he was cast as the show’s captain. “They needed a captain, and I happened to the captain of the boat they planned on filming on… I knew the boat, was already insured, and the owner already approved me,” wrote Rosbach.

The rest, as they say, is history. Now you can watch your favorite captain, “the stud of the sea,” every week on Bravo.

Read more: Is ‘Below Deck’ Real or Fake?