How Did Jennifer Lopez Make Her Money Before ‘American Idol’ and ‘Shades of Blue’?

She’s a music icon, acclaimed actress, and red-hot entertainment personality – even after decades in the business, Jennifer Lopez continues to earn new fans every year. While many of her newer fans might know her best for her work as a judge on American Idol and playing a detective on the popular TV show Shades of Blue, there are many facets to J-Lo’s career. From her dance success to her roster of rom-coms, here is a rundown of Jennifer Lopez’s early career!

Jennifer Lopez is a ‘Fly Girl’ 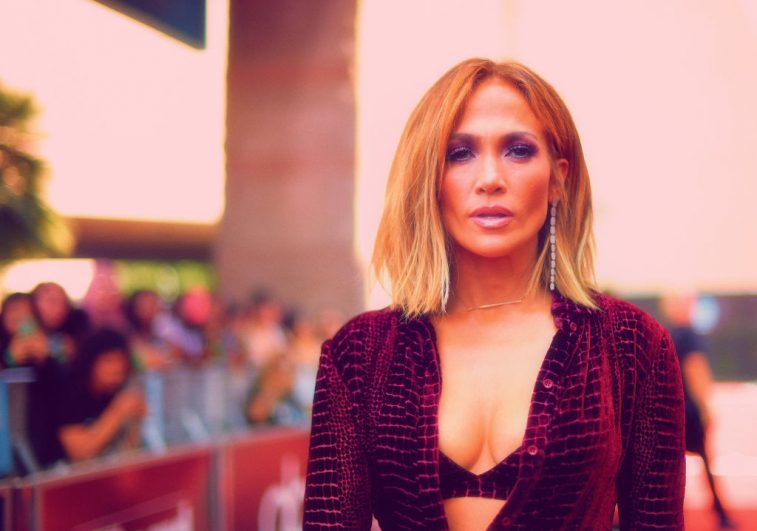 Born on July 24, 1969, Jennifer Lopez spent her childhood in the Bronx, New York. With support from her mother, Lopez decided to pursue a career in entertainment and performed in many stage productions as a dancer and singer prior to getting her big break in 1991. That big break came in the form of the popular band ‘New Kids on the Block,’ who hired Lopez as one of their backup dancers. She first became familiar to television audiences when she scored the role of a ‘Fly Girl’ dancer on the show In Living Color.

Throughout the early 1990s, Lopez acted in a wide variety of small film and television roles, including Money Train, opposite Wesley Snipes and Blood and Wine, with Jack Nicholson and Stephen Dorff. Many people know her from her appearance in the cult-classic horror film Anaconda. However, movie stardom was hers after she appeared in the 1997 film Selena, in which she played the title role, dramatizing the life and tragic death of famed Tejano singer Selena Quintanilla. Critics and audiences alike raved about Lopez’s incredible, star-making turn, and the film opened the door for Lopez to appear in much bigger-budget movies.

For many, Jennifer Lopez is the undisputed queen of romantic comedy films. She’s appeared in some of the highest-grossing, most popular romantic comedies of all time, including Maid in Manhattan, The Wedding Planner, Shall We Dance? and Monster-In-Law. Her co-stars in these movies have been some of the biggest movie stars in the world, personalities such as Jane Fonda, Matthew McConaughey, Richard Gere, and Ralph Fiennes. Fans loved her signature sexy style, and many cite Lopez’s influence on making curvier women the body standard.

In December 2018, Lopez cemented her status as a chick-flick heroine by starring in the film Second Act. The movie told the story of a woman in her 40’s who gets a second chance at securing the life of her dreams when her friend manufactures a fake resume for her, which nets her a high-powered job at a top finance firm. Critics praised the film as the perfect vehicle for Lopez, a great return to form for her after a few year’s absence from romantic comedies.

With all of her success in film and television, as well as her intriguing personal life, it’s sometimes easy to forget that J-Lo got her start as a dancer and singer. In fact, she is one of the most accomplished stage performers in the world, and has released eight studio albums since 1999, and sold more than 80 million records worldwide. Jennifer Lopez is the only female artist to have had a number one album and movie at the same time. She’s also appeared in several long-running Vegas residencies, including the ‘All I Have’ residency, which ran from 2016 – 2018.

Astonishingly, Lopez shows no sign of slowing down. With her newest film, Second Act, still playing in theaters and reports of new music coming soon, audiences can enjoy the iconic work of their favorite Latina celebrity in more mediums than ever.