How Lady Gaga Addressed the Madonna Feud in Her New Documentary

Lady Gaga’s new documentary Five Foot Two was released Friday on Netflix. In the film, which runs for one hour and 40 minutes, Gaga allowed cameras to follow her for a year. During that time, she released a new album, performed during the 2017 Super Bowl, and dealt with the physical pain of fibromyalgia. Gaga also commented on her ongoing feud with Madonna during the documentary. 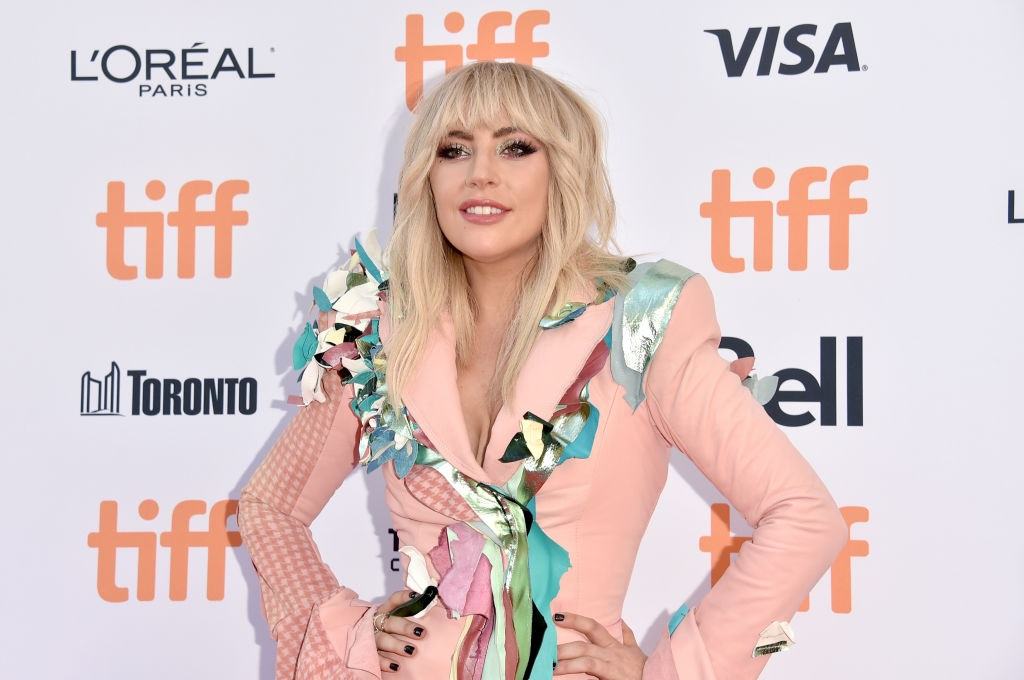 A little bit of history behind the pop queens’ feud: In a January 2012 interview with “202/20,” Madonna made some comments regarding Gaga’s music sounding similar to her own. “I certainly think she references me a lot in her work. I sometimes think it’s amusing and flattering and well done,” Maj stated. “I can’t really be annoyed by it or insulted by it because obviously I’ve influenced her. [It doesn’t feel like a rip-off] because she’s she and I’m me.

When asked in the interview if she would do a duet with Gaga, Madonna said, “It hasn’t occurred to me, but never say never.” When asked about Gaga’s song “Born This Way,” Madonna responded, “When I heard it on the radio, I said, ‘Yes, that sounds very familiar. Yes.” On whether she felt annoyed by that, she answered with, “It feels reductive.”

In her new documentary, Gaga commented that while she holds the “Vogue” singer’s work in high esteem, what bothers her most about Madonna opinions is that she has never expressed them directly to her.

“I admired her always and I still admire her no matter what she might think of me,” Gaga said in the film, while puffing on a cigar. “The only thing that really bothers me is that, I’m Italian and from New York and if I’ve got a f***ing problem with you, I’m going to tell you to your face. No matter how much respect I have for her as a performer, I could never wrap my head around the fact that she wouldn’t look me in the eye and tell me I was reductive.

‘No, no no, like I saw it on f***ing TV,” Gaga continued. “Telling me that you think I’m a piece of s**t through the media – it’s like a guy passing me a note through his friend: ‘My buddy thinks you’re hot, here’s his…” F*** you! Where’s your buddy f**king throwing up against the wall and kissing me?” 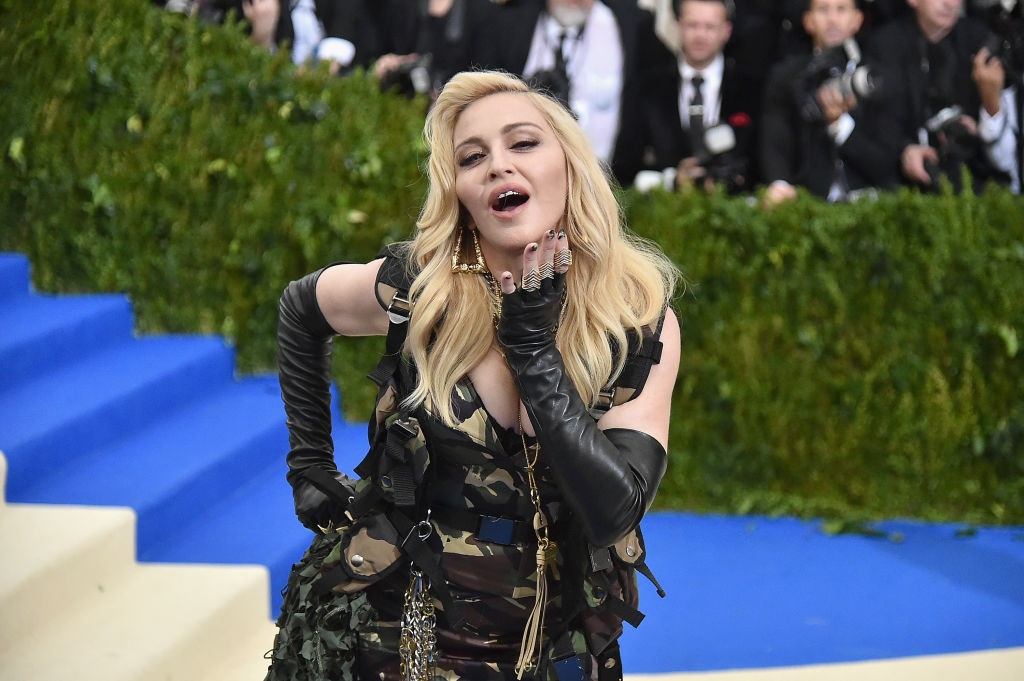 Madonna attends a gala at the Metropolitan Museum of Art on May 1, 2017 in New York City. | Mike Coppola/Getty Images for People.com

Later in the documentary, when visiting her grandmother, Gaga made another reference to the “Express Yourself” singer when looking at a photo of herself from high school. In reference to a gap that had been between her teeth, she said, “If I had kept that gap, then I would have even more problems with Madonna.”

The two pop stars first met in 2009, after which Gaga said, “I love Madonna. She’s even more wonderful in person than I had imagined. She’s such a beautiful woman.” During the same year, they took part in a “Saturday Night Live” skit together.

When Gaga’s “Born This Way” was released in 2011, some critics accused the singer of copying Madonna’s “Express Yourself,” which is what led to the line of questioning during Madonna’s 2012 interview with “20/20.”