How ‘Legends of Tomorrow’ Will Be ‘Completely Different’ in Season 2 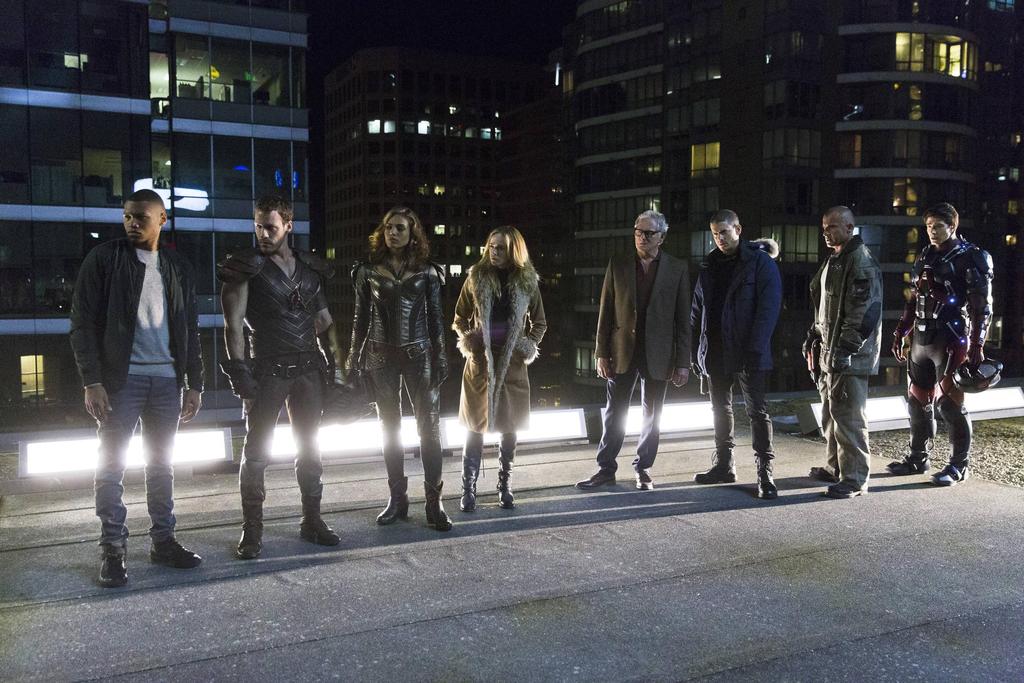 The CW’s Legends of Tomorrow earned a lot of buzz in the lead-up to its premiere, but most would probably agree that the show hasn’t entirely been living to the hype. The Arrow/Flash spin-off has had some difficulty finding its footing in its freshman season, struggling to balance attention between its eight heroes and its time-traveling elements. But that could all change in season two, according to showrunner Phil Klemmer.

With Legends of Tomorrow heading into its sophomore season, Klemmer is opening up about how the series will shake things up in the future. Other than maintaining its core cast members (who have already been set to return), the showrunner says the show will undergo a complete revamp in its second season.

“We’re coming at it from a completely different angle. We’re determined to make every part of season two feel like its own show,” he told IGN. “Episode 201 will very much be a new pilot with new good guys, new bad guys, new stakes, new dynamics, new goals. The team will basically have to find a new purpose. Once you save the world, what do you do then?”

With their current mission over, Klemmer says the team of Legends will have to find a new undertaking — one that could completely alter the tone of the series. “They’re no longer going to be burdened with having to save the world. It’s no longer going to be about saving Miranda and Jonas,” he said. “The interesting thing about season two is, I think it’s going to have a much, much different tone because our Legends are going to have a totally different purpose. They’re actually going to have a totally different constitution. There will be new faces and new everything.”

So what are some of the specific changes fans can expect to see next season? Klemmer says that the heroes will no longer be hunted by Time Masters, a plot device that the show’s freshman season devoted a lot of time to. Audiences can also expect the return of Carter Hall aka Hawkman, who was killed early on in Season 1 and has popped up primarily in flashbacks since. 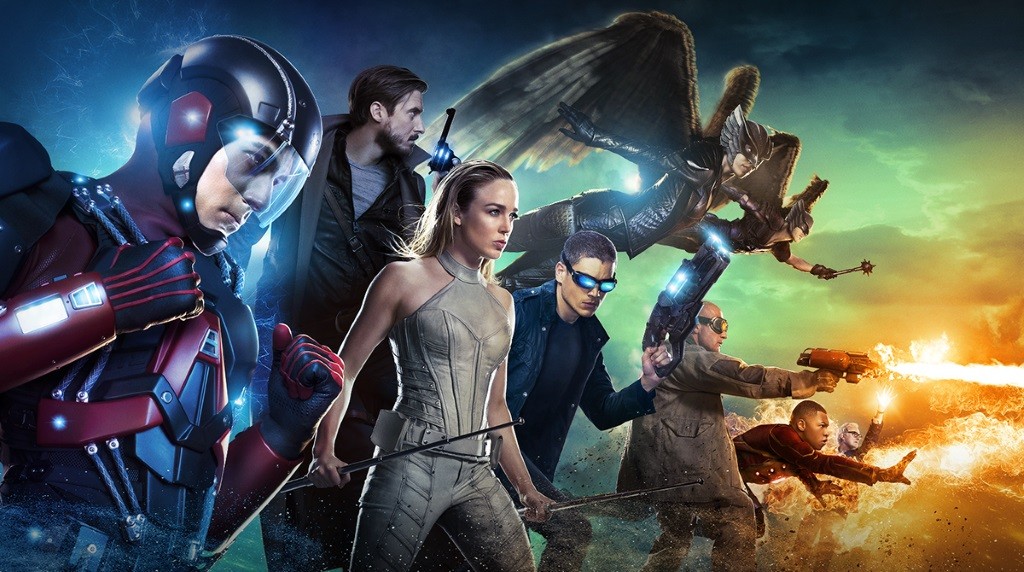 But Klemmer warns that this Carter won’t be exactly like the one we remember. “Because we are a time travel show and because he is a man who has the habit of reincarnating, it’s not going to be like he comes back into our world and is welcomed with open arms. This is a Carter Hall with an asterisks by his name,” he said. “Expect surprises when we meet him, and expect complications.”

As for those “new faces” he mentioned, Klemmer didn’t expand much, but fans will remember that Suits star Patrick J. Adams has already been cast to play a major new DC hero who will be introduced in the Season 1 finale. His exact character has yet to be revealed, but it seems he could have an impact on the team’s relationship. “The joy of doing an ensemble show is you can change the dynamic. We never want our characters to be too comfortable or familiar with one another,” Klemmer explained.

While there may be a new hero joining the team next season, perhaps the more promising addition to the show in happening behind the cameras. Arrow writer Keto Shimizu and The Flash writer Grainne Godfree have been brought on to the series creative team next season — something that could help facilitate crossovers between the three DC shows in the future.

“If it weren’t for the fact that Grant Gustin and Stephen Amell were busy working 16 hours a day, five days a week on their own series, we would certainly find more time for the crossovers. It’s definitely something that we’re planning on doing next season for our show,” Kemmer told IGN.

Obviously, viewers should expect a very different feel from Legends of Tomorrow in Season 2. Hopefully, these changes will be for the better and result in a stronger, more cohesive show overall.

DC’s Legends of Tomorrow returns to The CW for its second season on Thursday, October 13 at 8 p.m. Eastern on The CW.