Will Les Moonves Get $120 Million from CBS After Sexual Assault Investigation? 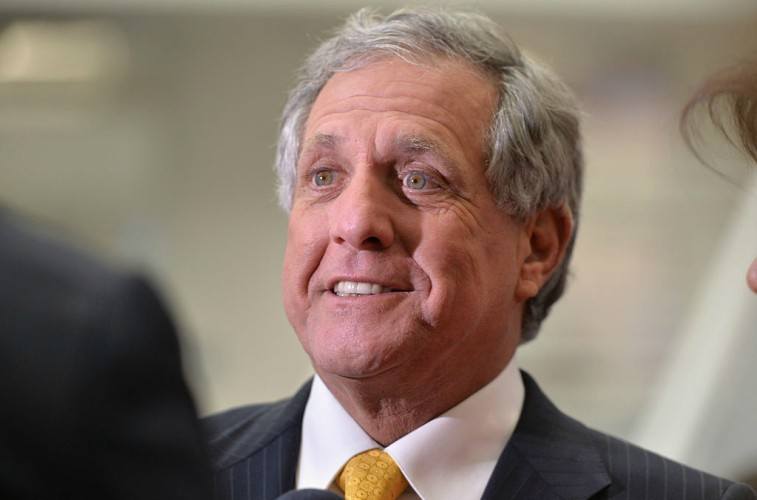 CBS is conducting an internal investigation of former Chief Executive Officer Leslie (Les) Moonves after six women recently came forward with allegations ranging from sexual harassment to rape. Moonves stepped down from his position shortly after the report of these new allegations but could he still get $120 million from CBS after the investigation?

According to Ronan Farrow’s report in The New Yorker, CBS was negotiating with Moonves about his departure from the company. A source told Deadline, the payout figure for Moonves mentioned a week before the news was made public was $100 million. Now he won’t be receiving that and he stepped down from his position. CBS announced it will be donating $20 million to organizations supporting the #MeToo movement. However, Moonves could still get money down the line.

The settlement of $120 million is being put in a trust within 30 days in case the corporation’s investigation doesn’t find anything on Moonves, according to Yahoo! The board has until Jan. 31 to figure out what they want to do or they’ll face binding arbitration.

The investigation is being led by outside lawyers. They will be looking into the allegations from the new six women including the claim Moonves forced television executive Phyllis Golden-Gottlieb to perform oral sex on him, exposed himself to her, and threw her into a wall.

Writer Jessica Pallingston claimed Moonves also forced her to perform oral sex on him. She responded to the report that CBS was going to give him an exit package. “It’s completely disgusting,” Pallington told The New Yorker. “He should take all that money and give it to an organization that helps survivors of sexual abuse.” Moonves released his own statement to the New Yorker regarding these allegations:

The appalling accusations in this article are untrue. What is true is that I had consensual relations with three of the women some 25 years ago before I came to CBS. And I have never used my position to hinder the advancement or careers of women. In my 40 years of work, I have never before heard of such disturbing accusations. I can only surmise they are surfacing now for the first time, decades later, as part of a concerted effort by others to destroy my name, my reputation, and my career. Anyone who knows me knows that the person described in this article is not me.

Moonves didn’t specify which three women he was referring to when claiming he had consensual relations.