Fans know and love Theresa Caputo for her vivacious attitude and ability to communicate with the dead. On TLC’s Long Island Medium, we’ve had plenty of opportunities to see Caputo in action, as she’s no stranger to approaching people on the street when spirit reaches out. Caputo has become so successful over the years that she has a long waiting list for private readings, tours that sell-out for live audiences to witness her gift, and several TV appearances on talk shows.

It seems Caputo doesn’t always impress, however — especially in person. And one studio audience member of The Ellen Show was particularly put off by the medium’s reading. Here’s what went down.

Caputo failed an audience member during The Ellen Show 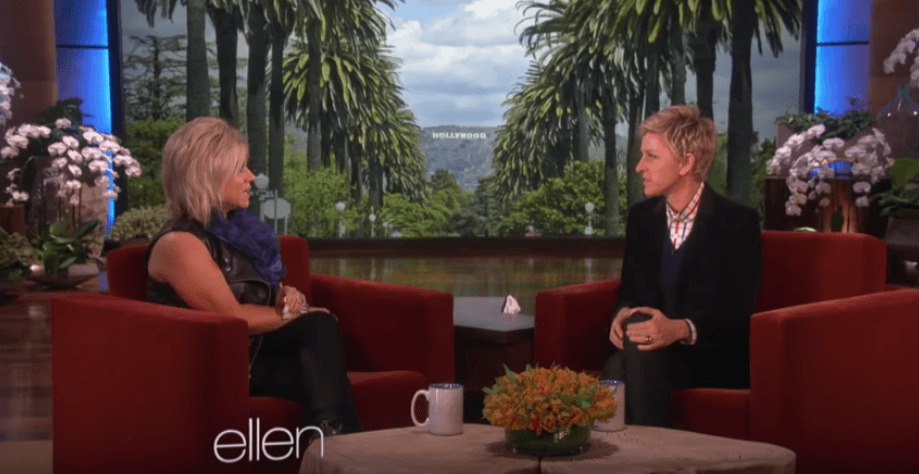 Theresa Caputo on The Ellen DeGeneres Show | TheEllenShow via YouTube

If Caputo can really talk to the dead, we’re sure it can be difficult to decipher what spirit is saying to her at times — but for one audience member of The Ellen DeGeneres Show, Caputo went way too far into obscurity for the reading to be believable. Radar Online explains audience participant Pamela Weinstein had lost her 3-year-old son, Brandon, to murder. He was killed while playing on a playground in California. Back in 2013, when she was on the episode that Captuo was guest starring on, Caputo called out, “Somebody lost a son in a tragedy.” Weinstein felt as if it must’ve been her — but it all fell apart from there.

Caputo told Weinstein, “He’s thanking you for loving him and respecting his choices. You didn’t always agree with him, but you always respected him, is that correct?” Though Weinstein nodded her head, she later told the publication that the medium was way off. “She was referring to my son as being much older than he was. She was definitely not spot on. I thought, ‘No, this does not sound like him.’ I do not think she was capturing his spirit at all,” Weinstein said.

Nowadays, Weinstein says she reaches out to her son herself and doesn’t rely on the help of a medium. As she said, “The reading wasn’t anything close to what my son would have wanted me to hear. It did not offer closure at all.”

Back in 2014, Caputo was the center of a ton of controversy for her readings, as many audience members were left feeling totally unfulfilled. Radar Online explains Ron Tebo, the controversial creator of SciFake.com, told the publication that “Theresa is like a vulture preying on the most vulnerable.” Tebo claims he’s privately spoken to Caputo’s clients, and from those interviews, he’s concluded that the medium uses classic tactics, like cold reading or body language analysis, to make semi-correct guesses.

Tebo aside, even celebrities have taken the stage to call out Caputo for her lack of authenticity. Bravo’s Andy Cohen, Anderson Cooper, and Howard Stern have all had negative experiences when in her presence.

Even Caputo’s hometown paper called her a phony

Sooo happy to be back to work! Long Island Medium #longislandmedium #friday #tlc

Not only did Franchi not get anything authentic from the medium, but she said Caputo also continually struck out with the entire audience. Franchi explained the medium was attempting to make connections with audience members that didn’t really make any sense. As she said, “In my humble opinion, Caputo is a d**n good performer, and she’s got undeniably likeable sass and charisma. I just don’t think she speaks with the dead. Or she didn’t the night that I saw her.”