How Many Advertisers Dropped Tucker Carlson for His Immigration Comments? 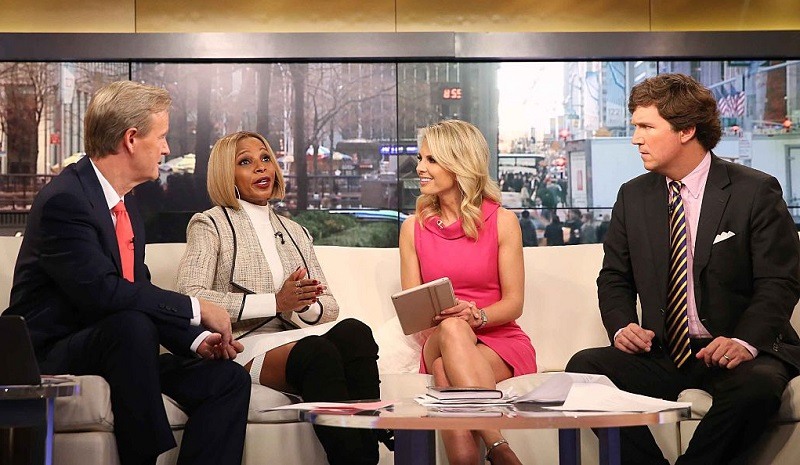 As advertisers fled his Fox News show, Tucker risked losing as many sponsors as Laura Ingraham did earlier this year. | Rob Kim/Getty Images

For a while, it seemed like you could do or say anything you wanted on Fox News. In recent weeks, we’ve seen Jesse Watters yelling “racist!” at Geraldo Rivera, watched Sean Hannity campaign onstage for Donald Trump, and heard Tucker Carlson treat Robert Mueller as if her were a figment of someone’s imagination.

All that was fine at the network. However, we did see some angst following the embarrassing revelation that Fox & Friends fed interview questions to Scott Pruitt. Apparently, there is a line that can be crossed for Fox News executives.

Yet when Tucker told his audience that immigration made “poorer” and “dirtier” on December 13, everyone at Fox carried on as if all was normal and good. (Actually, it was fairly normal for Fox News hosts with prime-time shows.) However, folks down in Fox’s accounting department started getting worried.

That’s because advertisers on Tucker’s show began pulling their support. At first, Pacific Life insurance led the charge. But by the afternoon of December 18, at least 13 other brands had followed that lead and severed ties with Tucker. Here are the companies that pulled their ads — and which ones chose to stick around with Tucker and Fox.

In an era in which corporations can seem run by profit-driven zombies, it was refreshing to hear something substantial from Pacific Life when it grounded Tucker. “As a company, we strongly disagree with Mr. Carlson’s statements. Our customer base and our workforce reflect the diversity of our great nation, something we take great pride in,” the company statement read.

On December 17, Tucker had a chance to clarify and/or retract his comments. Instead, he said his team was “not intimidated” in the slightest. “We plan to try to say what’s true until the last day,” he added. That classic double-down sent several more advertisers to the exits by the following morning.

As of the morning of the 18th, Smile Direct Club, Bowflex, Indeed, and Minted had backed away from Tucker’s prime-time show. By the afternoon, another nine had joined them. 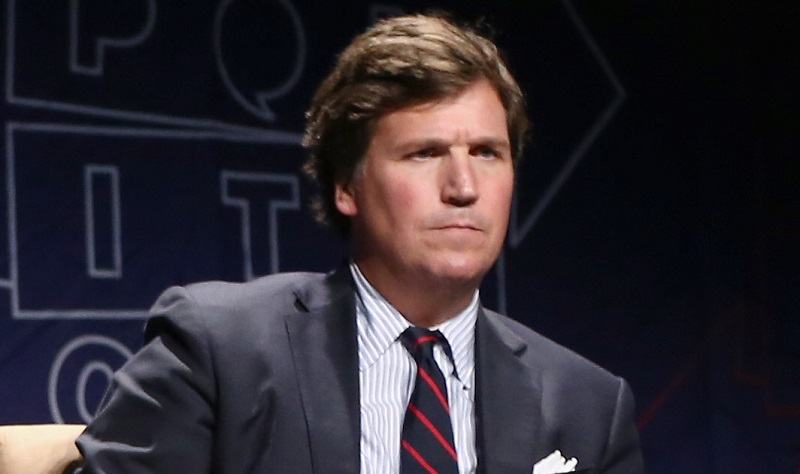 Jordan Uhl (Moveon.org), Judd Legum, and The Hollywood Reporter’s Jeremy Barr have all followed this story closely and posted advertiser departures as soon as they came in (often via Twitter). According to Legum’s last count at press time, the following major brands dropped Tucker after his show on the night of the 17th:

As companies pulled their sponsorship of Tucker Carlson Tonight, statements ranged from boilerplate to more stinging critiques of the Fox News program. Barr reported this response from IHOP via Twitter.

At our core, we stand for welcoming folks from all backgrounds and beliefs into our restaurants and continually evaluate ad placements to ensure they align with our values. In this case, we will no longer be advertising on this show.

Just For Men also had a strong statement, saying it had “has no further plans to advertise on Tucker Carlson’s show,” Barr reported. “The brand is always considering ways to remain responsible, and this includes aligning with partners who share our brand values.”

Other companies, including Mitsubishi, Farmer’s Insurance, and John Deere, said they would continue advertising on Fox News — and on Tucker’s show — as they have in the past. The statement from John Deere (via Barr) was particularly clear: “John Deere is an advertiser on the Fox Network. Our ads appear on various shows on the network.”

Other major brands have chosen to stay out of the fray and take no side. Comcast, Lexus, GMC, Ford, Cadillac, Samsung, and Progressive headlined that list.