How Many Children Do Will Ferrell and Viveca Paulin Have, and How Old Are They?

Will Ferrell is a natural-born funny man. He got his start with the gamed Groundlings in Los Angeles. The Groundlings have propelled many careers to new heights and has long fueled SNL’s cast lineup. Ferrell began with the group and eventually found his way onto the SNL cast. He parlayed his SNL work into a movie career that includes cult classics Anchorman, Talladega Nights, Stepbrothers, Old School and Elf.

While the funnyman has enjoyed critical success and now has a net worth of around $85 million, there is more to Ferrell than his film hijinx. Ferrell is a dedicated family man who enjoys the quiet nights at home with his wife and kids; whether they are hanging out in their Los Angeles house or spending time in their stylish New York City pad.

Who is Will Ferrell married to? 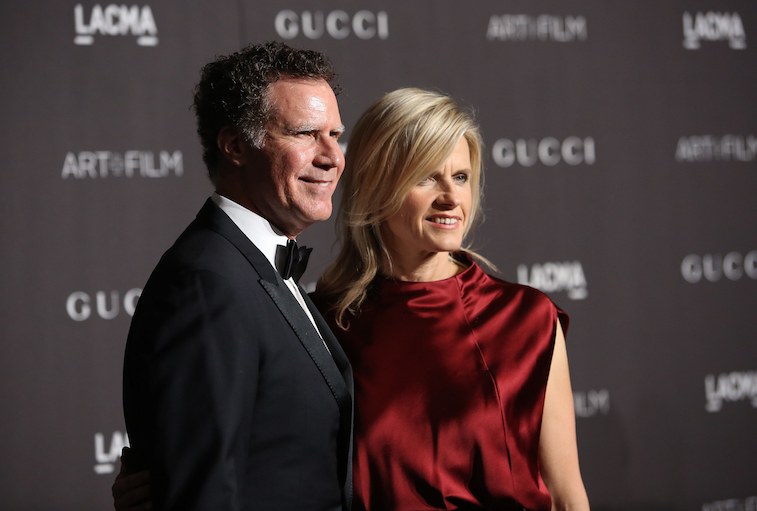 Will Ferrell met Viveca Paulin in 1995 in an acting class in LA. The Sweden-born actress and the funnyman quickly fell in love, but their love didn’t seem built to last, at first. The couple split up in 1995 when Ferrell’s career took him to New York as part of the Saturday Night Live cast. While Ferrell fell into the dating scene in New York, he still kept track of Viveca. He told Elle he was convinced she was the one.

The pair rekindled their love during one of Ferrell’s breaks from SNL, and by 2000 they were married. While Ferrell is a superstar funny man, Viveca has enjoyed a quieter rise to success. While Paulin enjoyed indulging her interest in acting, she remains heavily involved in the arts. During their early relationship, Paulin worked at an auction house as an art history expert. She is currently collecting pieces for her own collection that are displayed throughout the family’s homes in New York City and Los Angeles.

How many kids do Will Ferrell and Viveca Paulin have?

Ferrell and Paulin share three children. Magnus was born in 2004, followed in 2006 by Mattias. The couples third and final child Axel joined in the family in 2010. All three boys seem to have inherited the funny gene from their famous dad. Ferrell told Parade that his oldest boy is subtly humorous, relying on his intellect to offer comedic commentary.

All three of Ferrell’s kids did appear in Anchorman 2. The appeared in the Seaworld scene where a crowd is insulting Ferrell’s character. The small cameo was the first film credit for all three boys, and all they have done so far. Ferrell and Paulin are committed to letting their kids forge their own path, and just enjoy being kids while they can.

Ferrell’s kids do have some famous friends, though. Mark Wahlberg joked that he thought Will’s oldest boy, Magnus, was a lovely kid until he found out he was talking to Wahlberg’s daughter Ella. The pair follows each other on Instagram and are “talking.”

What does Will Ferrell have to say about parenting? 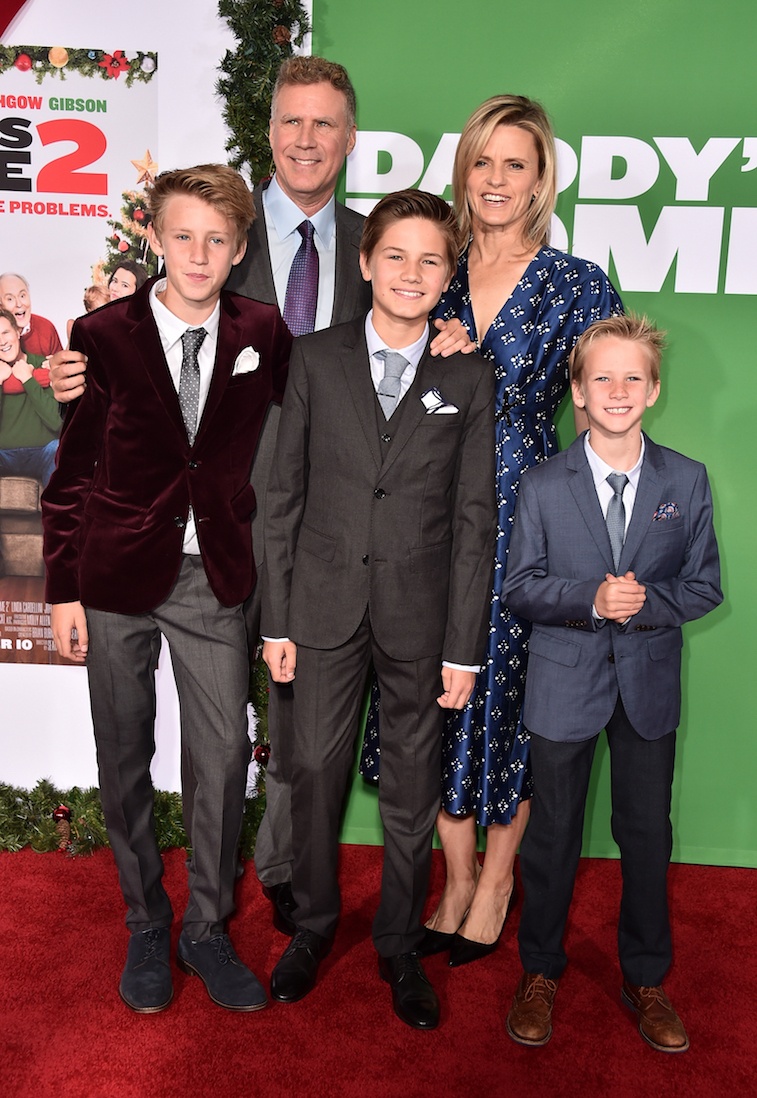 Ferrell regularly dishes about his family on talk shows and shares funny moments from his sons’ lives. Recently he spoke about a moment where his son lost an expensive wetsuit. He noted that Magnus argued that it was his parents’ fault for gifting it to him in the first place. He argued that if he did not have the wetsuit in the first place, he wouldn’t have lost it. Ferrell laughed but wondered whether Magnus would eventually become a lawyer.

Ferrell has noted that parenting is all about finding the balance between teaching kids to be responsible while still allowing them to be kids. He has mentioned that all of his boys are good students who don’t cause problems in the classroom, even when they are trying to get a giggle from their peers.