In December 2017, a scandal rocked America’s oldest beauty pageant when a report released emails between the CEO, board members, and a writer for the Miss America pageant. The text in those emails was shocking and degrading to the former contestants as they contained everything from slut-shaming to fat-shaming past pageant winners.

Following the scandal, dozens of former Miss Americas described a harsh work environment under pageant leaders and called for change. Here’s a look at those emails and how they could reshape the Miss America pageant as we know it. 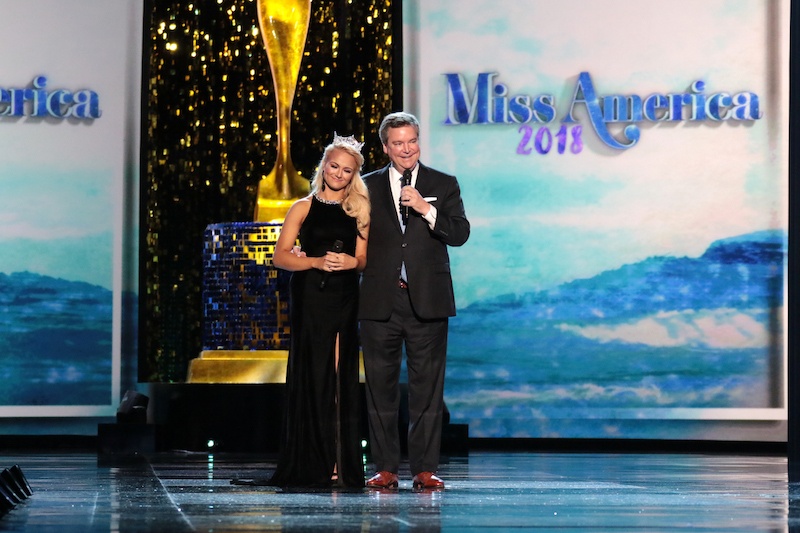 On Dec. 21, the Huffington Post published the emails between some of the top people within the Miss America organization and no one was ready for what was in them. In one of the emails, then-pageant CEO Sam Haskell wrote to Miss America telecast writer Lewis Friedman saying, “I have decided that when referring to a woman who was once Miss America, we are no longer going to call them Forever Miss Americas … please change all script copy to reflect that they are Former Miss Americas!”

“I’d already changed ‘Forevers’ to ‘c**ts.’ Does that work for you?” Friedman wrote back. To which Haskell replied, “Perfect … bahahaha.”

In many of the emails, Haskell had specific targets and expressed his disdain for former winners, Gretchen Carlson and Kate Shindle. And in others, he and Friedman viciously attacked Miss America 2013, Mallory Hagan, calling her “gross,” and a “blimp,” saying they “lost count of the number of men she slept with at 25.” 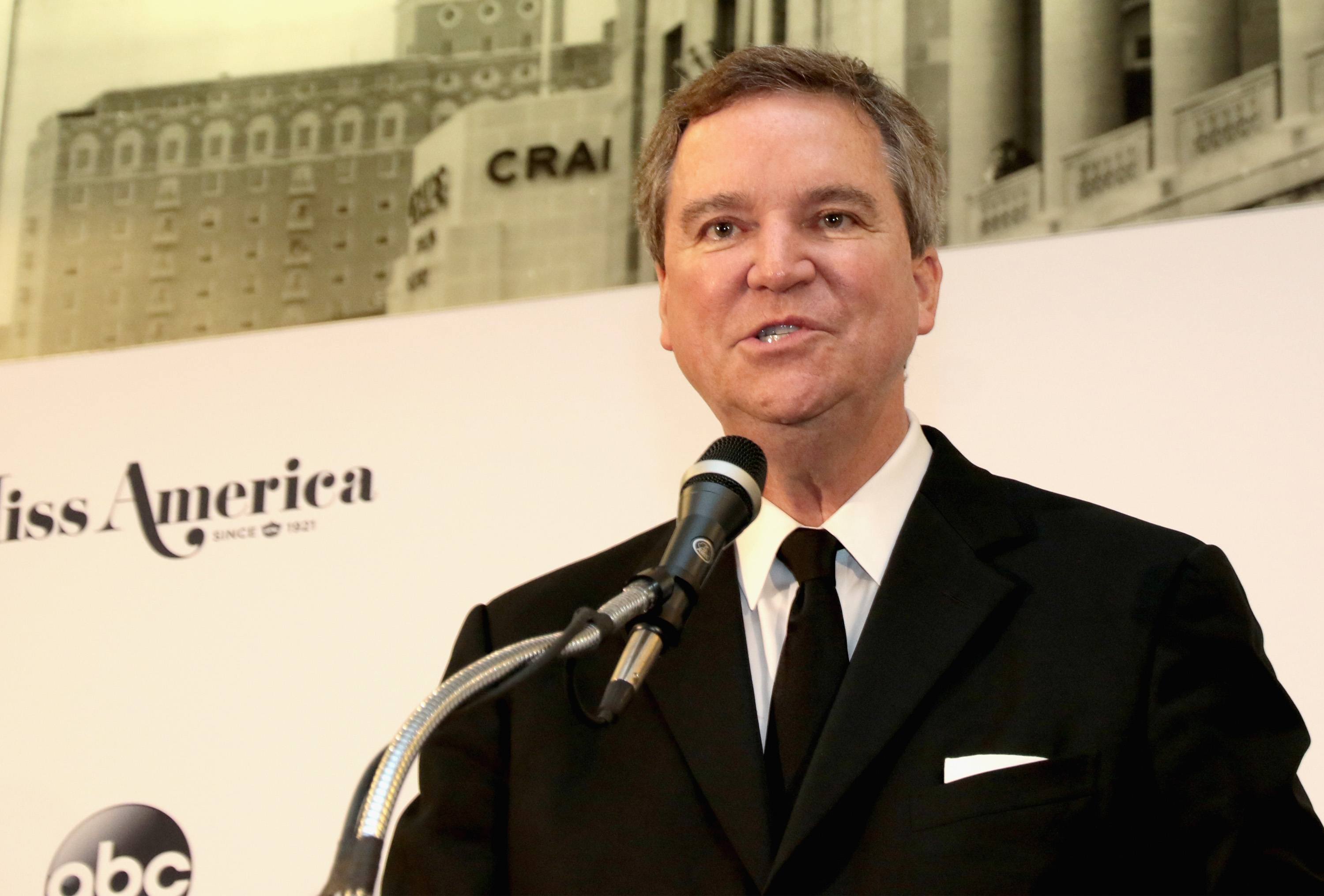 Once the crude emails became public, calls for Friedman and Haskell to resign began almost immediately. The MAO heard those calls and said it would conduct its own investigation.

The statement read: “The Board will be conducting an in-depth investigation into alleged inappropriate communications and the nature in which they were obtained.”

As a result, Friedman was terminated and Haskell was suspended indefinitely. 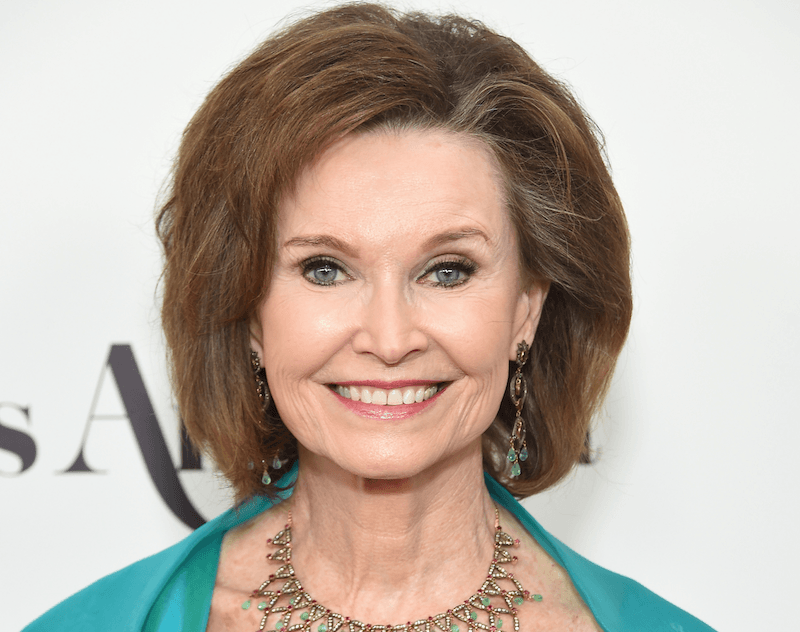 Following the ousting of Friedman and the suspension of Haskell, multiple pageant leaders resigned. President Josh Randle and board of directors chairman Lynn Weidner resigned. Haskell also handed in his resignation letter instead of serving his suspension and awaiting his fate. Haskell later spoke about the leaked emails and described the Huffington Post’s story as “dishonest.”

“This was not the CEO of an organization laughing at inappropriate jokes and speaking about a former Miss America in email conversations,” he said. “This was a father whose family was being attacked, and a man whose character was being assassinated daily, which impaired my judgment when responding to the inappropriate emails sent to me about them. For that, I deeply apologize.”

Another board member, Tammy Haddad, told CNN that she had resigned as well. 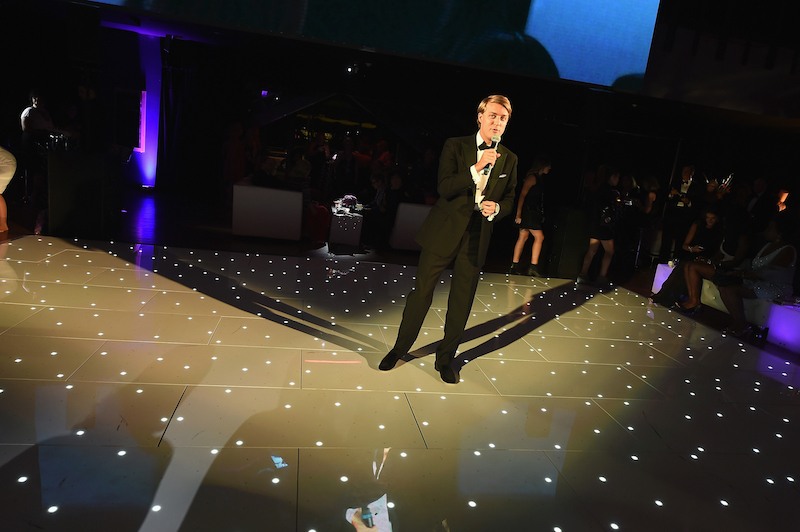 Upon his resignation, Randle issued a public apology to Hagan about the emails.

I apologize to Mallory for my lapse in judgment. It does not reflect my values or the values I worked to promote at the Miss America Organization. Although this terrible situation was not caused or driven by me, in light of recent events and new developments, I am no longer willing to continue in my capacity as president and earlier today offered my resignation to the MAO Board of Directors. I feel terrible, but this is the right thing to do. 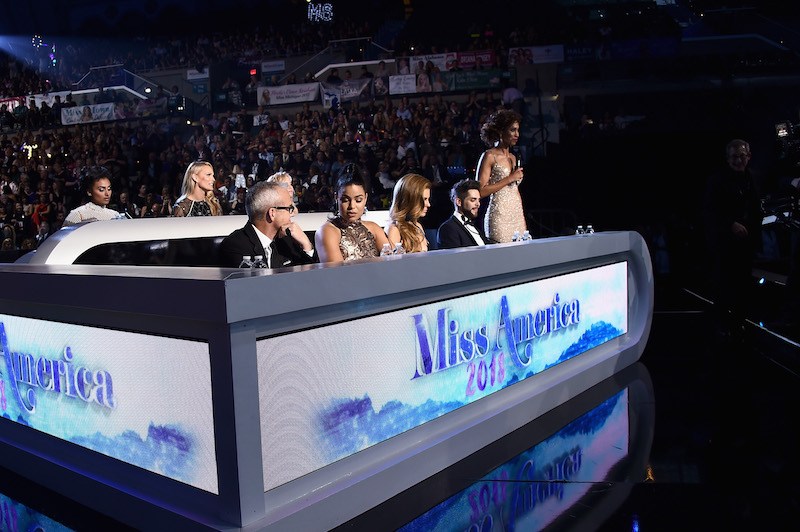 Dick Clark Productions has pulled out of producing the competition. | Michael Loccisano/Getty Images

This scandal also caused a big-name production company to distance itself from the pageant. Dick Clark Productions had inked a three-year deal in 2014 to produce the pageant, but DCP terminated the deal after being made aware of the emails. 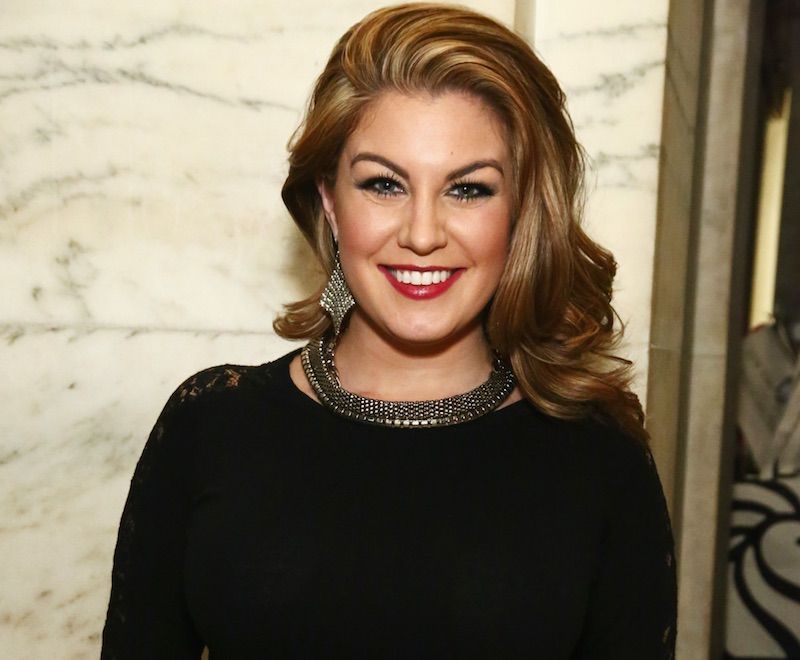 Hagan, the woman targeted in several of the internal emails, appeared on Good Morning America to discuss how she felt about the entire scandal. She also opened up what she thinks may happen in the wake of the published emails. Instead of focusing on the scandal, Hagan would like to move past that and focus on female unity instead.

At this point, those people are no longer affiliated with Miss America and what we really want to focus on is how we’re going to move forward in the future. I think this is an opportunity to see how women can come together, support each other, rise up, take over the things that they want to see happen and move forward. I’m really hoping what people see is these women are empowered and work together. 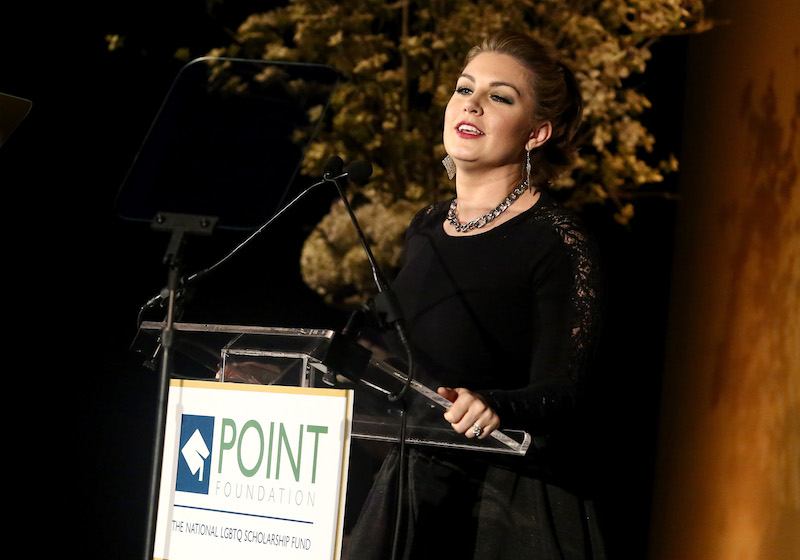 Hagan knows this scandal has started a conversation and is hoping that now the new pageant leaders listen to what needs to be changed and more women are involved in those changes.

“Not just women should run a women’s organization, but I certainly think they should have a lot of the say and that’s not what we’ve seen in the last decade,” she said.

Following Hagan’s remarks, the MAO did announce one major change on Jan. 1, 2018, stating that Carlson will take over as the new pageant chair.