How Much Did NASA Spend on the Mars InSight Landing?

Your holiday travel has nothing on NASA’s Mars InSight landing mission. The probe launched on May 5, 2018, and successfully touched down on the red planet on Nov. 26, 2018. The Apollo 11 moon landing captivated the world in 1969, but Mars is the next frontier in the solar system. InSight isn’t NASA’s first mission to the planet nor its first Mars landing, but it is the first mission of its kind, and the price isn’t cheap. How much did NASA spend on the Mars InSight landing and what is the mission? We’re about to find out.

How much did the Mars Insight landing cost NASA? 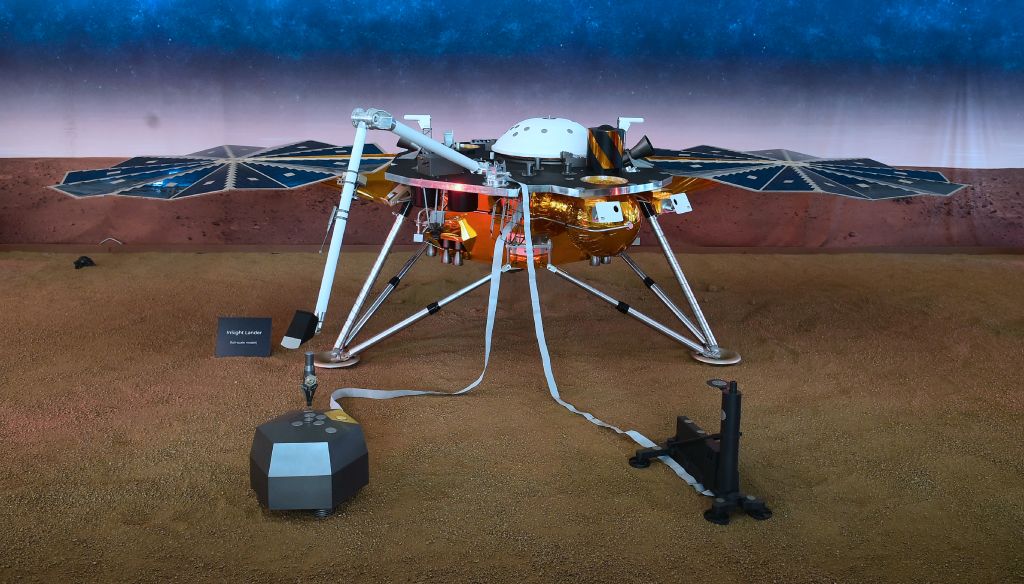 This is what nearly $1 billion gets you. | Frederic J. Brown/AFP/Getty Images

Space exploration isn’t cheap, and NASA poured plenty of money into InSight’s trip to Mars. The breakdown looks a little something like this:

The mission was scheduled to commence in March 2016 because of an equipment leak, according to Space.com. Fixing the problem added nearly $154 million to the total cost.

What is InSight doing there? 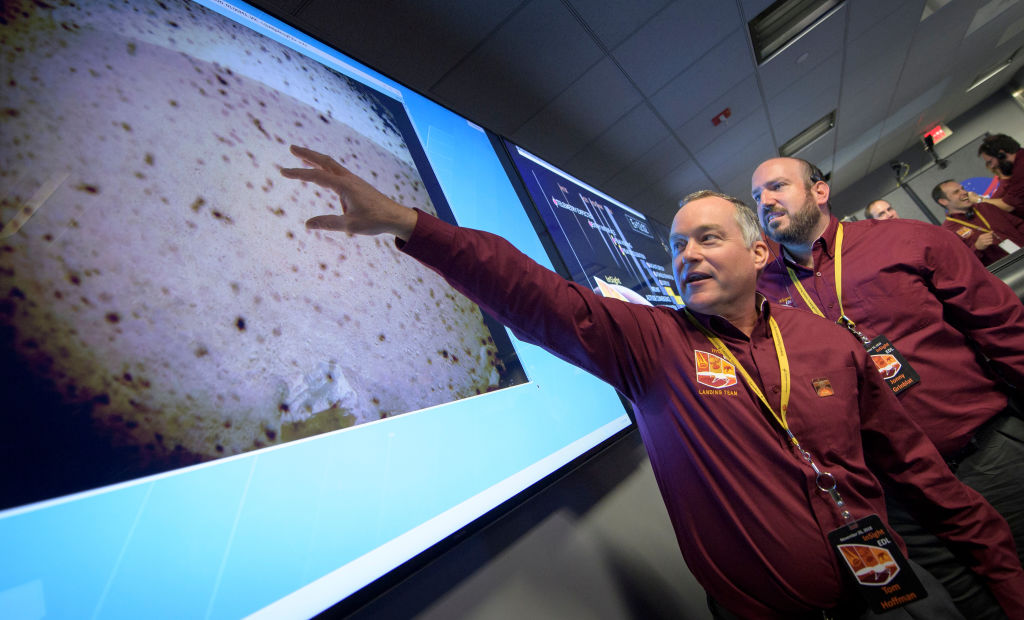 The InSight lander is the first that will record data from beneath Mars’ surface. | Bill Ingalls/NASA via Getty Images

There is some debate about whether the United States and NASA should be spending so much money on missions to the red planet. The Mars InSight landing is expensive, but it’s also the first mission of its kind.

All that equipment figures into InSight’s full title. The short name stands for Interior Exploration using Seismic Investigations, Geodesy, and Heat Transport. So we should be thankful they’re calling it InSight.

Have there been other successful Mars landings? 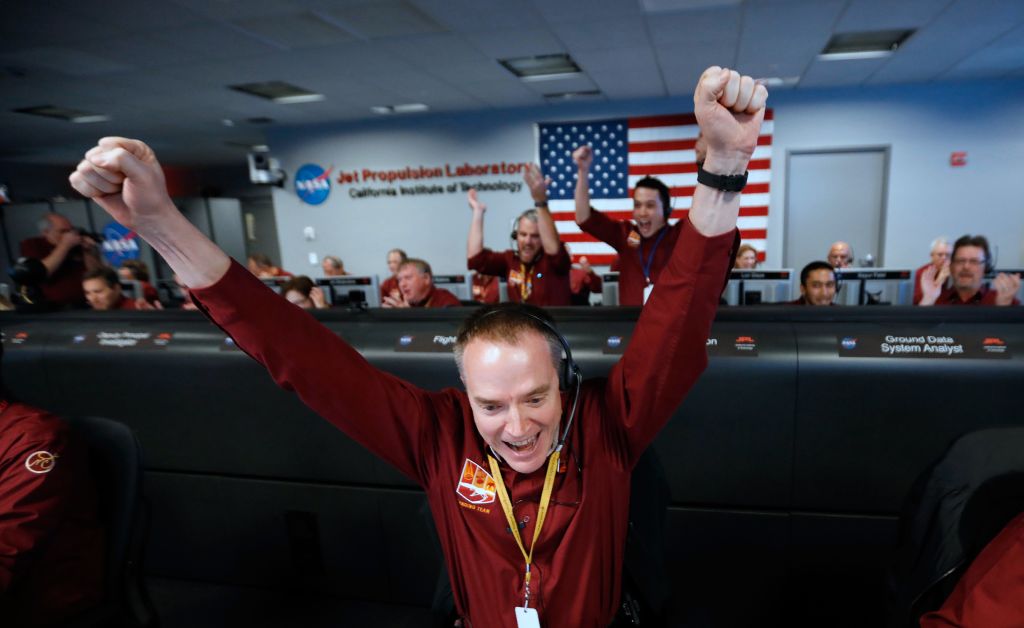 The Mars InSight landing is one of NASA’s few successful touchdowns on the planet. | Al Seib/AFP/Getty Images

Reaching Mars isn’t a new concept for NASA. The Mariner 4 flyby, its first successful Mars mission, happened in 1964. Other Mariner missions sent back thousands of photos through 1971, but Mars landings are much rarer. Only seven NASA Mars landings prior to InSight ended successfully, according to NASA’s Jet Propulsion Laboratory.