How Much Does ‘Blue Bloods’ Actor Tom Selleck Make Per Episode? His Net Worth Explained

Legendary actor Tom Selleck is no stranger to starring in crime dramas. After all, the Army Veteran got his big break in Hollywood starring as Thomas Magnum in the beloved series Magnum P.I. which ran from 1980 to 1988. However, younger fans will probably know him from his role as the dapper Richard Burke, Monica’s older beau on Friends — and certainly as NYPD Commissioner Frank Reagan on the acclaimed CBS crime drama, Blue Bloods.

For nearly a decade we’ve watched Selleck’s character deal with family drama, public scrutiny, and the misdeeds of the New York City Police department. While most police dramas are straightforward and only deal with the trails and tribulations of the job, Frank’s high rank and the fact that he comes from a multigenerational family of cops means that the Reagans’ personal and professional lives are often intertwined. 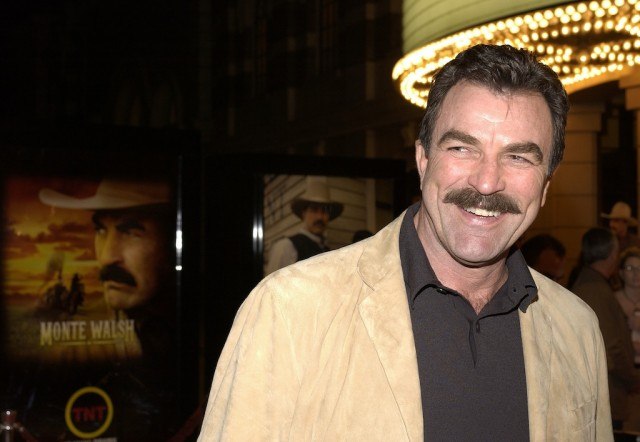 Beloved roles are once in a lifetime, and Selleck has been able to snag two. While he was sexy and quirky as private investigator, Thomas Magnum on Magnum P.I., his role as Frank Reagen is something else entirely. On Blue Bloods, Selleck embodies the no-nonsense patriarch who served in the United States Marine Corps during the Vietnam War and has little patience for the drama of politics.

Though he often seems stern, not wanting to play favorites or react emotionally to horrific events, it’s been clear since Season 1 of Blue Bloods how much Frank loves and respects both his family and his job. Over the past nine seasons, we’ve gotten the opportunity to watch Frank in action, recalling the atrocities of Sept. 11 and the current cases that he must confront head-on. However, we’ve also seen his softer side at the beloved Reagen Family dinners.

The role has been thrilling for the actor, who has been able to represent law enforcement officers in a three-dimensional and nuanced way. The legendary actor told TV Insider, “The actors, writers, and producers don’t want to make NYPD officers perfect, but I know that a lot of cops think we are presenting a three-dimensional picture of who they are in life. All cops have to salute the police commissioner, and sometimes I get a salute! That’s a big deal.” 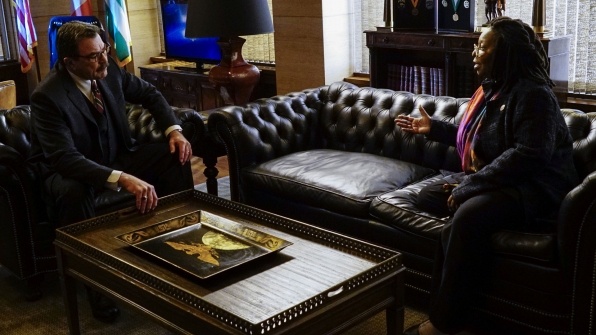 According to Celebrity Net Worth, Tom Selleck is worth $45 million. Because he’s worked tirelessly in the entertainment industry for nearly four decades, we aren’t surprised in the least. In fact, for starring in the role of Frank Reagen, Selleck brings home a paycheck of $200,000 per episode, which is up from his initial salary of $150,000 per episode.

Though that’s a pretty impressive payout, Selleck was paid more during his Mangum P.I. days. Back in the ’80s, the Detroit native was racking in $500,000 per episode. If you look at inflation rates, that paycheck would have been worth $1.2 million per episode today.  Still, though he isn’t garnering quite the sum of money that he was back in the day, Selleck’s current paycheck with Blue Bloods is nothing to sneeze at.

Read more: ‘Blue Bloods’: What Is the Age Difference Between Tom Selleck and Len Cariou?