How Much do the People Who Play Santa Get Paid?

It’s one of the toughest jobs around. It requires long hours, physical endurance, and a high tolerance for stressful situations. It’s … playing a mall Santa around the holidays. Even though he sits around all day, it’s not easy work. The endless stream of kids and staring at all those hated Christmas decorations all the time can test the patience, but the folks who are donning the red robes are handsomely paid for their work (more on that in a minute). Before we find out how much the people who play Santa Claus get paid, let’s explore how to become one and how to ensure steady work every year.

How do you become a mall Santa? 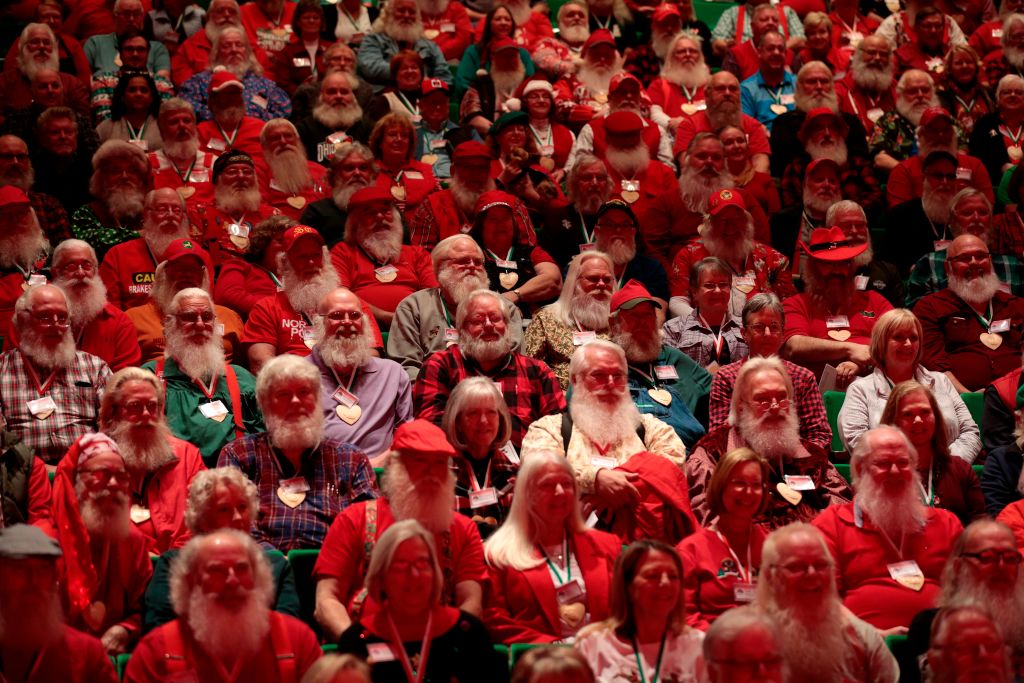 The actors who play Santa at the mall train for the role. | Jeff Kowalsky/AFP/Getty Images

You can’t just show up to a mall with a red suit, fake beard, and a big belly and expect to become Santa Claus. The people who do it for a living train for the job.

Cherry Hill Programs, which has regional offices in New Jersey and Colorado, trains actors for their role, then places them in malls throughout North America. The company also instructs Santa’s helpers, and it usually has thousands of seasonal jobs to fill.

Santa actors have to pass background checks, be willing to travel for work, and endure rigorous training that covers (almost) every situation that’s bound to arise. No matter what happens, they have to go the method acting route and always stay in character, according to MentalFloss.

Do mall Santa actors have a union? 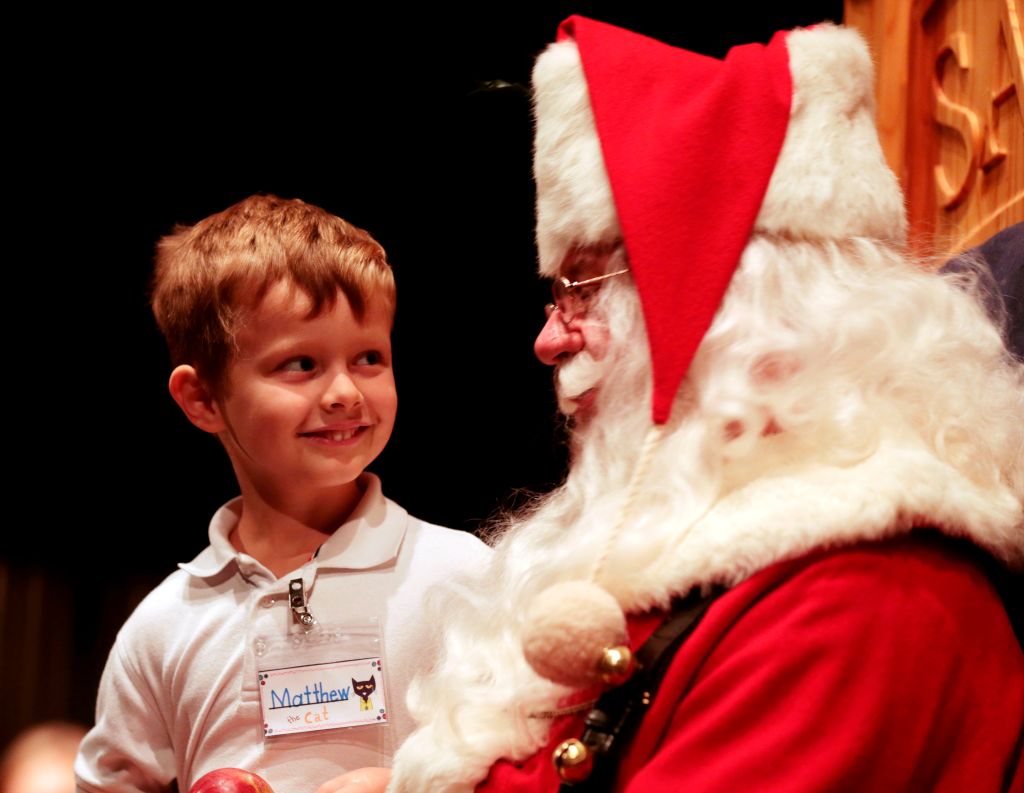 Labor unions are less and less common in the United States these days, but mall Santa actors have two unions representing them.

How much are mall Santas paid?

Cynical people might say that no amount of money would get them to have kids sit on their lap while listening to hated Christmas songs playing in the background. We’re guessing those people haven’t seen a mall Santa’s paycheck. 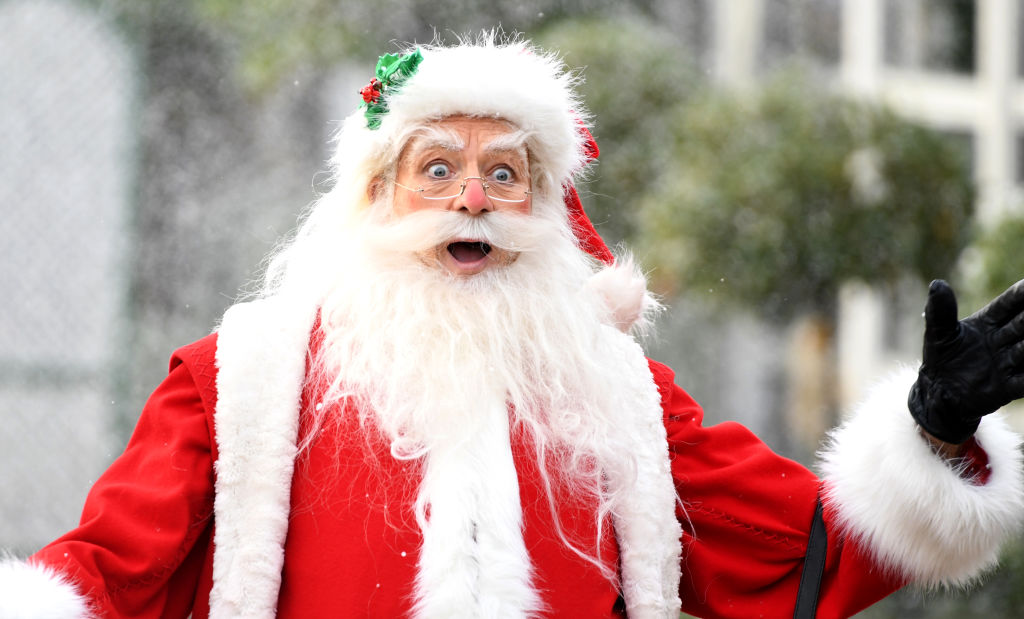 The average hourly rate for Santa actors is $30 an hour, but it ranges up to $75 an hour, according to Investopedia. Multi-lingual actors who work on Christmas Eve and Christmas Day might make closer to $100.

However, the actors typically have to pay their own way. That means spending $1,000 on a suit, up to $2,500 for a fake beard of human hair, hundreds of dollars on beard bleaching (if the actors grow their beards), and travel expenses.