How Much Money Was Dwayne “The Rock” Johnson Paid for ‘Jungle Cruise’? 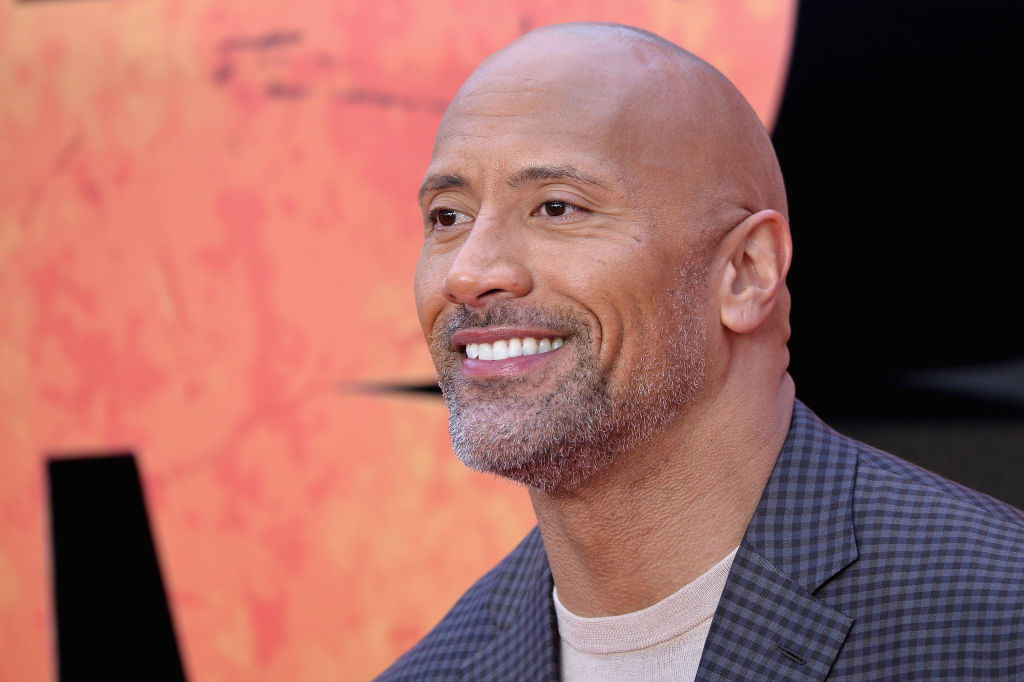 Dwayne Johnson started out playing football. He was a member of the 1991 national championship Miami Hurricanes football team. Johnson later pursued a wrestling career with World Wrestling Entertainment, where he was known as “The Rock.” Johnson went on to win eight WWE Championships. The actor, who came from a family of wrestlers, is the son of WWE Hall of Famer Rocky Johnson.

Johnson later transitioned to an acting career. He made his acting debut in 1999 in an episode of That 70’s Show titled “That Wrestling Show.” He then went on to appear in an episode of the television series The Net that same year. Johnson made his film debut in 2001 in the movie The Mummy Returns, in which he played The Scorpion King. In 2002, he starred in the movie The Scorpion King. After that, Johnson appeared in other popular films such as Race to Witch Mountain, Fast Five, G.I. Joe: Retaliation, Fast & Furious 6, Furious 7, Moana, and Baywatch. 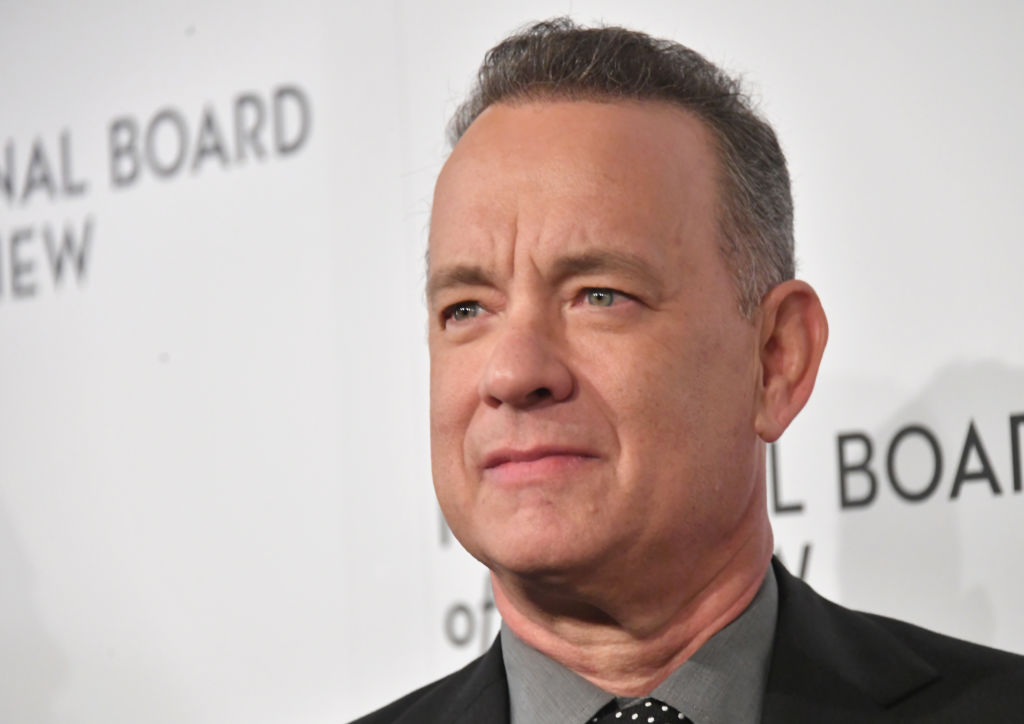 Although you probably can’t imagine Jungle Cruise without Emily Blunt and Dwayne “The Rock” Johnson, they weren’t part of the original casting. Tom Hanks and Tim Allen were supposed to be the stars of the Disney film, reports Entertainment Weekly.

In the current version of the film, Johnson stars as the captain of the boat. “[It’s] full on adventure. Think Indiana Jones — those kinds of adventures. I’m very, very excited about it,” he told Entertainment Weekly. “This is where I really started to understand the power of Disney, just in terms of the deep dives that they do with their projects—with all of their projects. Because obviously they’re a studio and publicly traded, but specifically with projects like this where it’s based off a ride and based off a beloved attraction, like Pirates [of the Caribbean], so, so much goes into the work. And it’s so exciting,” Johnson added.

How much Dwayne “The Rock” Johnson was paid for Jungle Cruise