‘Parts Unknown’ Returning for Season 12: How Much Was Completed Before Anthony Bourdain’s Death? 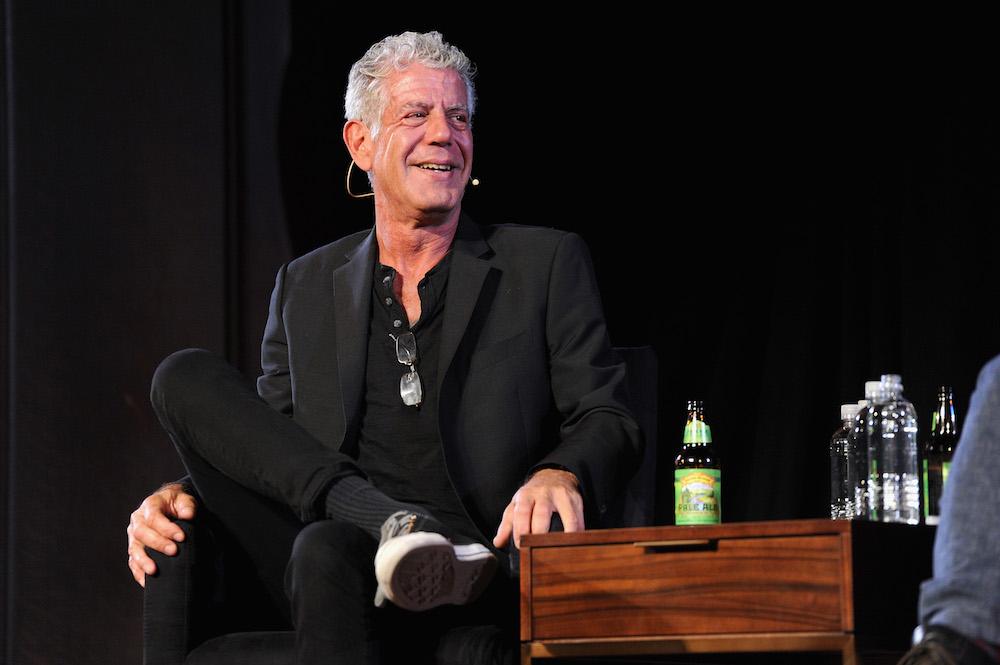 CNN will air a twelfth and final season of Anthony Bourdain’s Parts Unknown this fall. So exactly how much footage had been shot prior to Bourdain’s death? What is this season going to look like?

According to The LA Times, Bourdain had shot enough footage that CNN is going to be able to put together a total of five episodes for Season 12. For comparison, the most recent season consisted of eight episodes.

Unfortunately, though, only one of those episodes was fully completed before Bourdain’s death, and so that’s the only one that is going to have Bourdain’s narration. The other episodes will make use of a combination of audio recorded during filming and follow-up interviews to help tie things together.

“Each one will feel slightly different depending on what’s gathered in the field,” CNN’s Amy Entelis said. “They will have the full presence of Tony because you’ll see him, you’ll hear him, you’ll watch him. That layer of his narration will be missing, but it will be replaced by other voices of people who are in the episodes.”

The one episode that was completed is a trip to Kenya with Kamau Bell, so this is the only remaining hour of Parts Unknown that will be unaffected by Bourdain’s death. The other episodes will take place in Manhattan, Texas, Spain, and Indonesia.

Additionally, Season 12 will consist of two more episodes. The first will be about the making of the series, featuring behind-the-scenes footage and interviews with the cast and crew. The final episode will focus on the way Bourdain affected the world.

There were initially some rumors that CNN might replace Bourdain with a new host and continue Parts Unknown. The Wrap quoted an insider as saying as much back in June. However, it does not appear that this will end up happening. CNN is calling this the final season of Parts Unknown, and Entelis told The LA Times that they’re not looking to replace Bourdain.

However, CNN does want to find a new show that can tap into the same sort of success as Parts Unknown, and the network has sped up production of several original programs, including content from Sanjay Gupta and Van Jones.

“What Tony did was inimitable,” Entelis said. “What we want to do is find a show that captures what Tony is all about. It might be a very different show and look nothing like Parts Unknown.”

Bourdain was found dead in June after taking his own life at a hotel in France. He was there shooting an episode of Parts Unknown, but it seems that none of the footage that Bourdain had been shooting in France will air as part of Season 12, either because not enough had been completed yet or because CNN feels it would be disrespectful.

CNN has not yet announced a premiere date for Parts Unknown‘s final season, only saying that it will air sometime this fall. In the past, seasons of Parts Unknown airing in the fall have typically begun in late September or early October.