How Old Is Oprah Winfrey, and What Is She Doing Now? Oprah Gail Winfrey was born in the small southern town of Kosciusko, Mississippi to parents Vernita Lee and Vernon Winfrey. Vernita Lee was a maid, and Vernon held several different jobs. Among them were coal mining, barber, and city councilman. The family was poor growing up, and Winfrey has spoken a lot about the struggles she endured during her childhood.

As one of the richest women in the world (and among the African American community), Oprah Winfrey has come a very long way from her humble beginnings. Her charities make it obvious Winfrey never forgot where she came from.

How old is Oprah Winfrey?

Winfrey was born on January 9, 1954. That makes her 64 years old this year (2018). Many are shocked to learn the superstar is already in her sixties because it almost appears that she ages in reverse.

Where did Winfrey get her love of acting?

Aside from her hit TV show, Winfrey is also known for her roles in multiple hit movies. As a poor girl growing up on her grandmother’s farm, Oprah Winfrey was lonely. Her friends were farm animals, and she would use her vivid imagination to give them a voice. As a young child, Winfrey made up stories and acted out plays with her animal friends. She thinks this contributed to her love of acting.

In 1985, Winfrey finally got her break on the big screen when she played the role of Sofia in The Color Purple. The movie is based in the deep south and explores the taboo topics of rape, incest, racism, and sexism.

The character, Sofia, is a strong-willed woman of larger stature who marries the main character’s step-son. While everything is bliss at the beginning of the marriage, the two ultimately end up portraying vivid scenes of domestic violence. Sofia changes dynamically by the end of the movie, into a much more timid, quiet character.

What has Oprah Winfrey acted in? 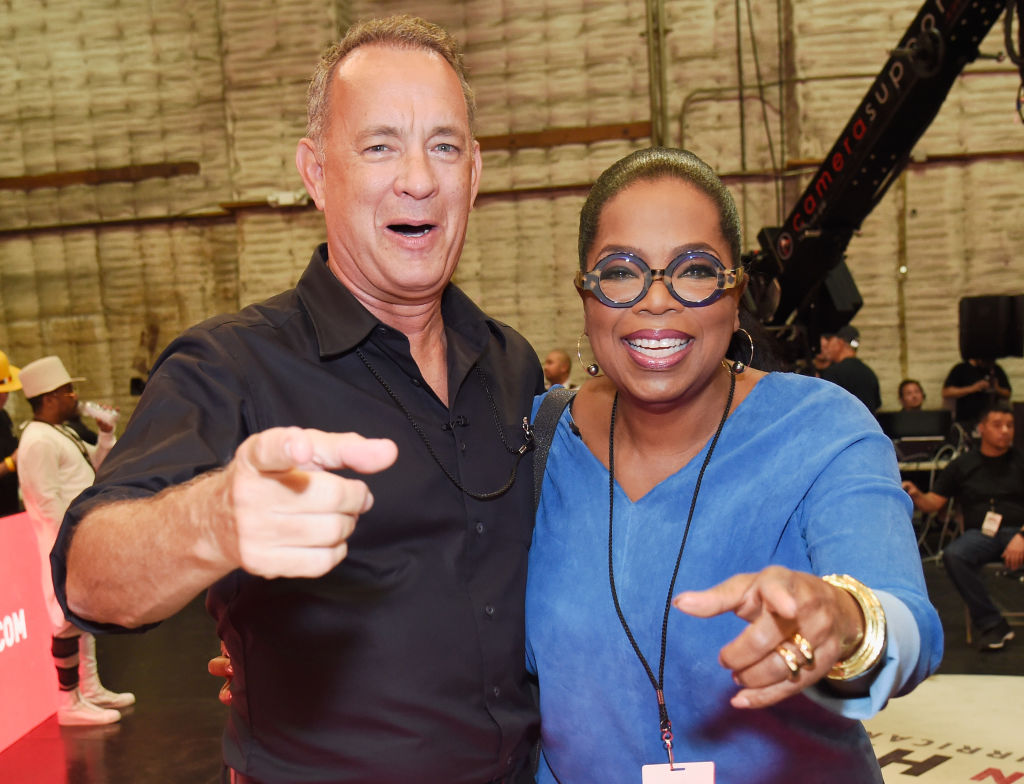 Oprah Winfrey is best known for her role as Sofia in The Color Purple. She also played the part of Mrs. Which in the 2018 movie, A Wrinkle in Time. Other movie credits include Selma, The Princess and the Frog, and Native Son.

Winfrey is also well known for her small-screen acting. In addition to her shows, Winfrey has hosted or made appearances in Ellen, Brewster Place, The Fresh Prince of Bel-air, and Green Leaf.

What other credits does Oprah Winfrey have to her name?

Although she is best known as a television talk show host and actress, Oprah Winfrey has an extended list of credits to her name. Winfrey is co-owner of the Oxygen television channel for women, and founded the Oprah Winfrey Leadership Academy for Girls in South Africa. She has her own magazine (O!) and has published several books.

Winfrey started her career as a television news anchor in Baltimore, Maryland. That is also where she met her best friend of the last forty years, Gayle King.

What is Oprah Winfrey doing now?

Oprah is known to have several different projects going at once. This is probably one of the major contributing factors to her $2 billion+ net worth. This does make it hard to keep track of everything she has going, but we do know some of the things she is currently working.

Winfrey is in the process of producing two movies. One is a remake of her classic, The Color Purple, and is set to be released in 2020. The second is called The Water Man, and no release date has been set. Winfrey has also announced she will be playing the role of Aurora Greenway in Terms of Endearment.