How Old is Macaulay Caulkin?

You might know Macaulay Culkin for his iconic role in the “Home Alone” movies. He was a childhood star in the 1990s — and has been a household name ever since. And while his fame has slowed down a bit, he still reappears every now and then. So, how old is this former child actor? 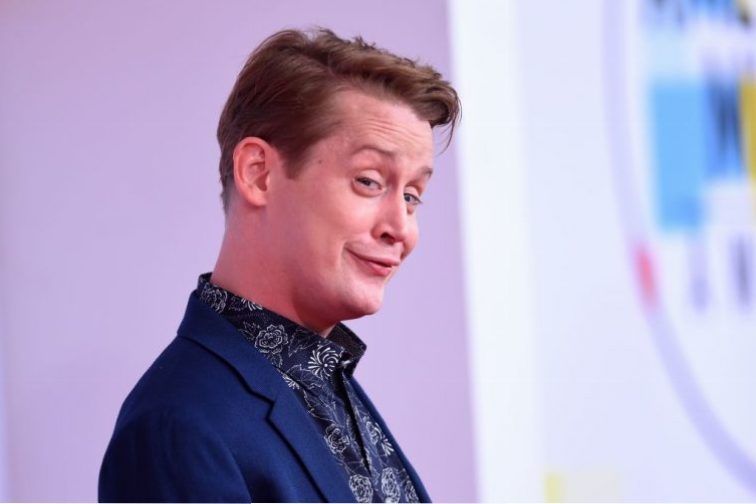 Culkin’s most well-known acting stint is definitely the “Home Alone” franchise. He starred in the first movie back in 1990, and it was instantly a box office success. The plot follows Culkin as he tries to escape two men who have broken into his home. Rather than call the police, he creates intricate traps to make the men’s break-in miserable and eventually sends them running. The movie was so successful that the director decided to make a sequel, “Home Alone 2: Lost in New York.” The movie went over well, but a third sequel was attempted in 1997 with a different actor and was a flop. Culkin starred in other movies in the 1990s, such as “My Girl” and “Richie Rich.”

Despite Culkin rising to fame quickly and finding much success as a child star, his early adulthood was plagued with a pretty big legal issue. In 2004, he was arrested for having several controlled substances on him, including marijuana and alprazolam, while in Oklahoma City. He was jailed but released after he posted the $4,000 bond. Culkin’s attorney said he was definitely not an abuser and the arrest was unlike him. Culkin initially pled not guilty, but later entered a guilty plea. He was given one-year deferred sentences for three charges and paid a $540 fine.

Since then, he’s flown mostly under the radar

Culkin was in the news a few years before his arrest for being the middle of a custody dispute between his parents. According to CBS News, his lawyer filed a motion to remove Culkin’s parents as legal guardians when the actor was 15. His mother eventually won custody. But besides that and the slight legal trouble in 2004, Culkin remained mostly quiet once he became a teenager. He never saw much acting when he entered adulthood. But everyone still knew who he was, especially since he was in a high-profile relationship with Mila Kunis for several years in the 2000s.

Today, Culkin is 40 years old. While he’s been mostly quiet for the better half of his life, he did recently reappear in a Target commercial that went viral. He went back to his old character from “Home Alone” and fans loved it. But besides that, the 40-year-old has pretty much excused himself from the spotlight. He was able to earn millions as a child star and is worth somewhere around $15 million today. Because of this, he hasn’t had to rely on acting roles in his adult career. However, since “Home Alone” was such a hit, he’s still well known by millions.