How Rich Was William Goldman When He Died? This is What We Know About the Man Who Wrote ‘Butch Cassidy and The Sundance Kid’

If the name William Goldman doesn’t ring a bell, maybe these names will: Butch Cassidy and The Sundance Kid. The Princess Bride. All the President’s Men. Those are just a few of Goldman’s screenplays that became huge Hollywood hits and cult classic movies.

Unfortunately, he won’t be writing any more classic movies. He died at the age of 87 on Nov. 16, 2018. His years working as a novelist and screenwriter helped him build a substantial net worth, but how rich was Willam Goldman when he died? Here’s what we know about the life and career of the man who wrote Butch Cassidy and The Sundance Kid. 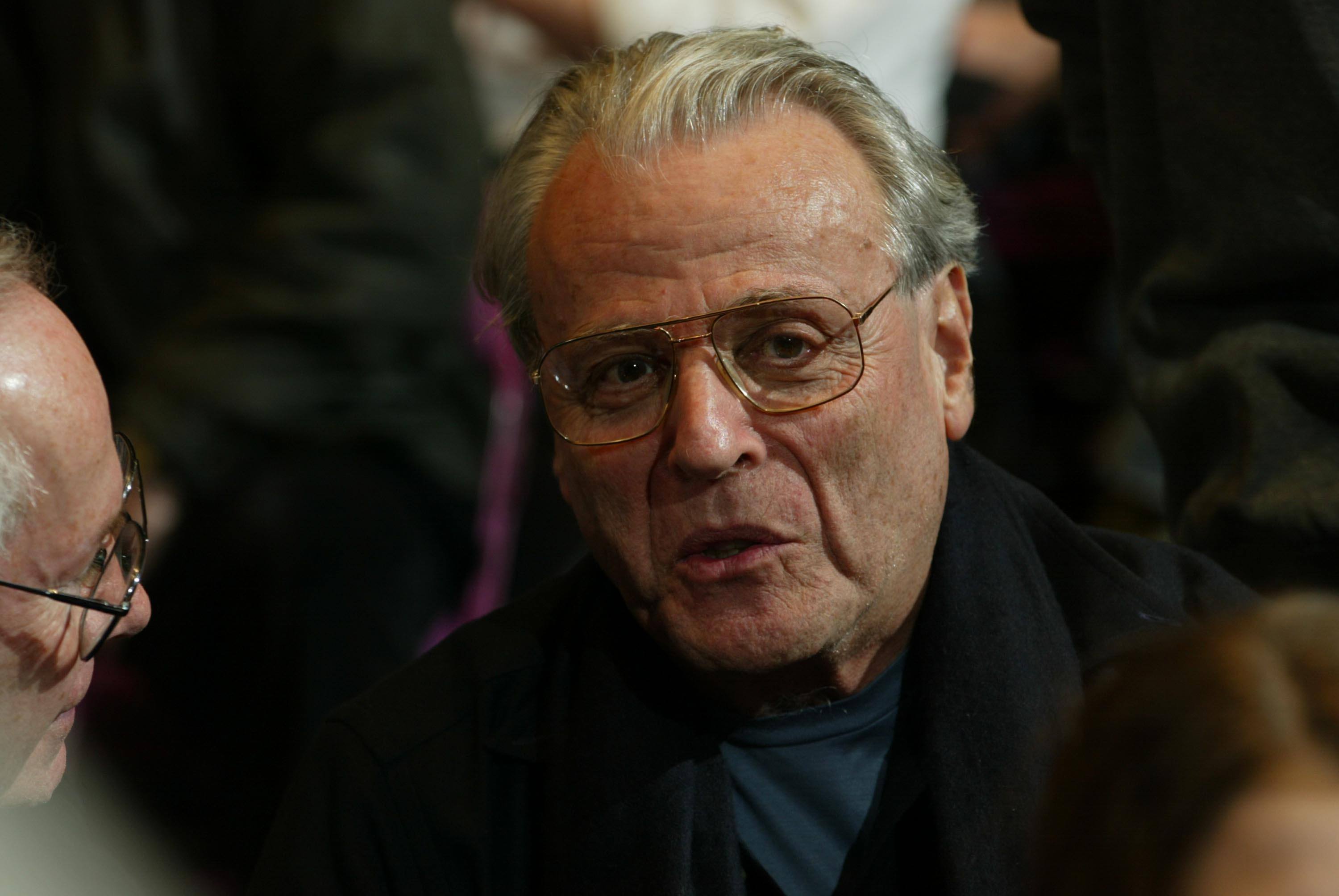 Even though he made his name in Hollywood, William Goldman preferred the east coast. He received a master’s degree in English from Columbia University in the city, lived there for most of his life, and died there, according to NPR.

Though writing for Hollywood brought Goldman notoriety, he never considered himself a part of the show business scene. He told The New York Times in 1979, “I’m not a screenwriter. I’m a novelist who writes screenplays.” His extensive list of novels and other works backs up that claim.

What are the most well-known William Goldman movies?

As we mentioned earlier, William Goldman is responsible for some of the best and most beloved Hollywood movies ever.

In addition to The Princess Bride, All the President’s Men, and the classic western movie Butch Cassidy and The Sundance Kid, Goldman was a contributing writer for the Steve McQueen film Papillon. 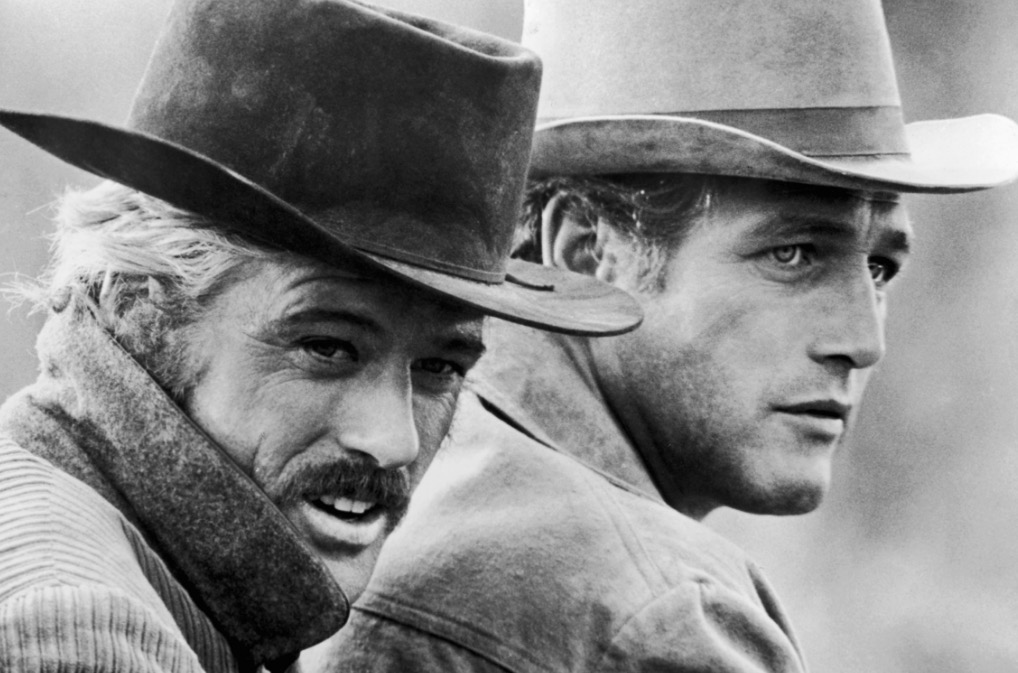 You could make the case that Robert Redford’s sizable net worth stems from playing The Sundance Kid. Before the movie, he had only a handful of small TV and less-than-memorable movie roles.

Here are some other movies you might have heard of that are written by Goldman:

What awards did William Goldman win? 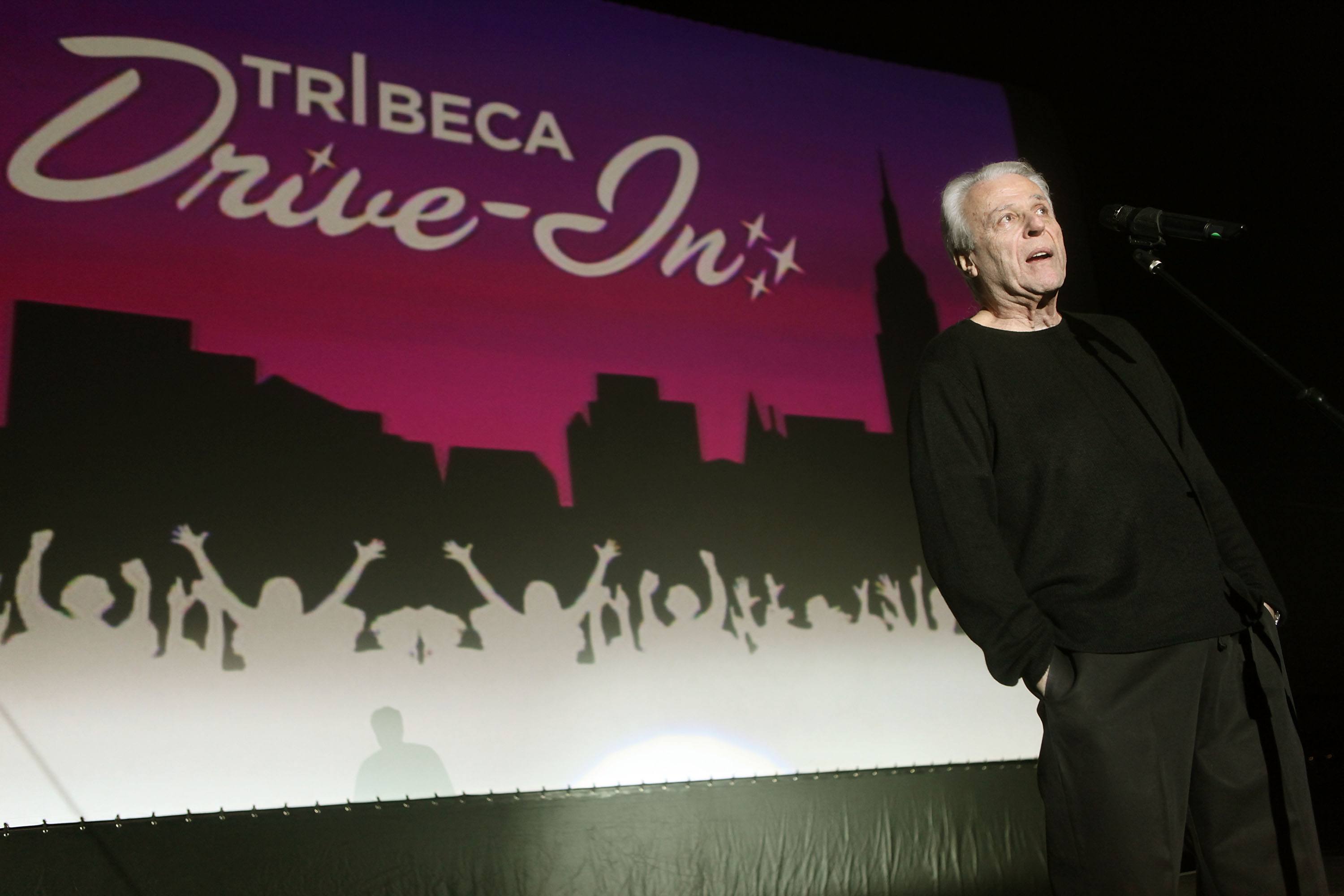 Considering he penned the scripts for some of the best movies of all time, it shouldn’t be surprising the William Goldman had a well-stocked trophy case.

He won screenwriting Oscars for Butch Cassidy and The Sundance Kid in 1970 as well as a British Academy of Film and Television Arts award for the movie. He won another Oscar for All the President’s Men in 1977.

William Goldman won Writers Guild of America awards for those two movies, won a Hugo Award for The Princess Bride in 1988, and picked up a Lifetime Achievement Award from the Las Vegas Film Critics Society in 2000.

What was William Goldman’s net worth when he died?

All the career success helped Goldman amass a $15 million fortune when he died, according to Celebrity Net Worth.

In addition to that money, William Goldman also had adoring fans in the entertainment industry (even though he never considered himself a part of it).

So sorry to hear of the passing of William Goldman. He was both witty and talented. His screenplay of my book MISERY was a beautiful thing. Rest In Peace, Bill.

RIP #WilliamGoldman. One of the greatest most successful screenwriters ever. I was lucky as hell to count Bill as a mentor and a friend. Check his credits & see a William Goldman movie or read a Goldman book over the holiday & give thanks that we had his voice in our world. https://t.co/RWRdCoO1Cm

William Goldman. One of the greats. So entertained and inspired by his writing.

“The Princess Bride,” “Butch Cassidy and the Sundance Kid,” “All the President’s Men.” Some of my favorite movies.