HBO’s Game of Thrones has long since established its place in the top tier of prestige television, sitting alongside shows like The Walking Dead as a runaway fan favorite. It’s a series defined by its merciless killing of main characters, its complex web of political drama, and its stunningly realized universe. Over on the CW though, we have a show challenging Game of Thrones for the top spot for the fantasy/sci-fi genre: The 100. Starting out as a YA adaptation back in 2014, it’s since evolved into one of the most talked about shows on TV today. [Update, 12/14/16: Added Season 4 trailer, above.]

In many ways, The 100 has proven itself to be right on par with its HBO counterpart. In even more though, there’s an argument to be made for its outright superiority. Game of Thrones has found itself lacking in recent seasons, leaning on rampant character death as the main force for driving the story. For The 100 though, we see a show that’s entered well into its prime, on the back of some impressive storytelling and an ever-developing level of intrigue. But how exactly is it achieving this? 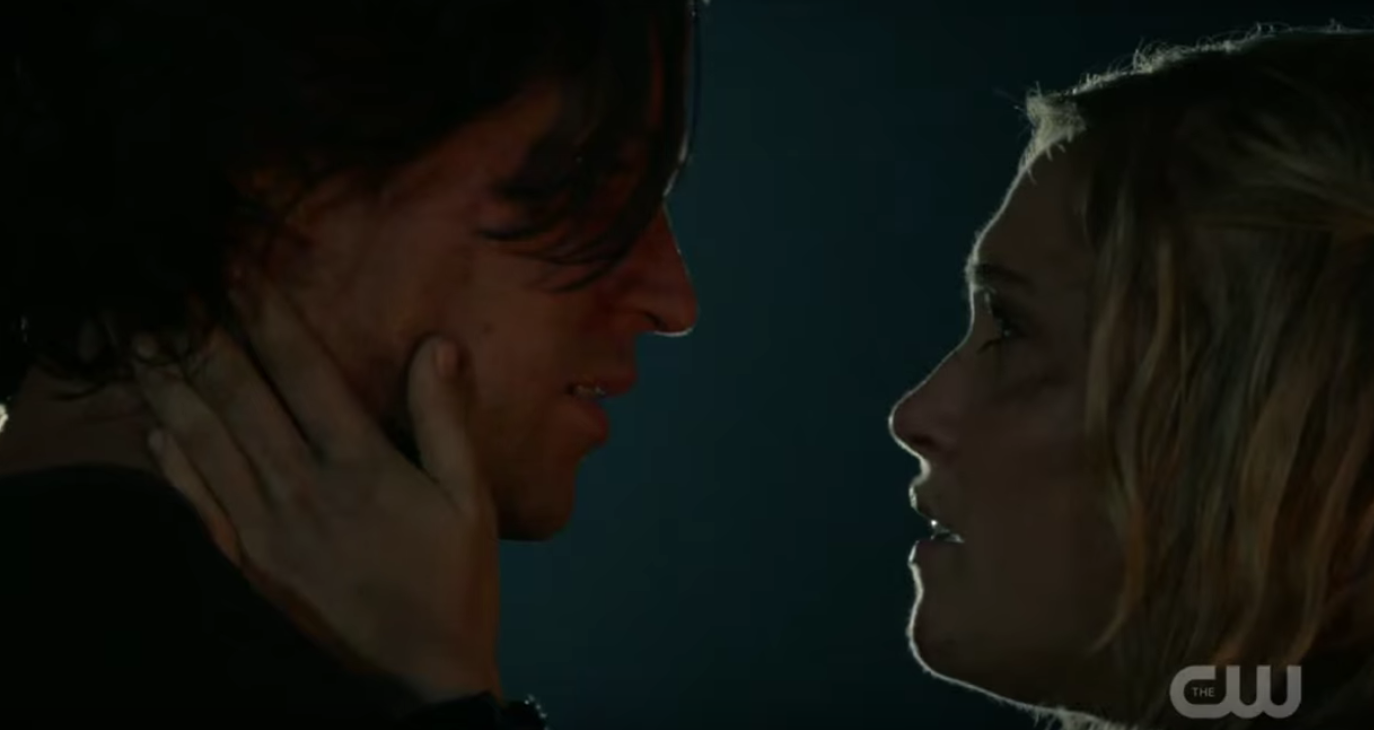 Here we see the most glaring way in which The 100 is trumping Game of Thrones, and it’s not even close. The latter uses death as a means to an end; every season, the main question isn’t “What’s going to happen in the story next?” as much as it’s “Who’s going to die?” Conversely, the former uses a main character’s death as a necessary and logical device to move the story forward. It almost always serves a higher narrative purpose when we see someone bite the dust, a philosophy that Game of Thrones abandoned way back at the Red Wedding.

First and foremost, the death of a character needs to feel earned, and even more than that, it must carry weight for a viewer. On a base level, death is a way clearly demonstrating the stakes. When we know that anyone can die at any given moment, it adds to a sense of suspense. The 100 balances the need to keep these stakes high, with an innate feeling that every time someone dies, it’s because it was an inevitability. When death is the only thing driving your conflicts a la Game of Thrones, tuning in becomes an exhausting affair.

2. A commitment to forward momentum 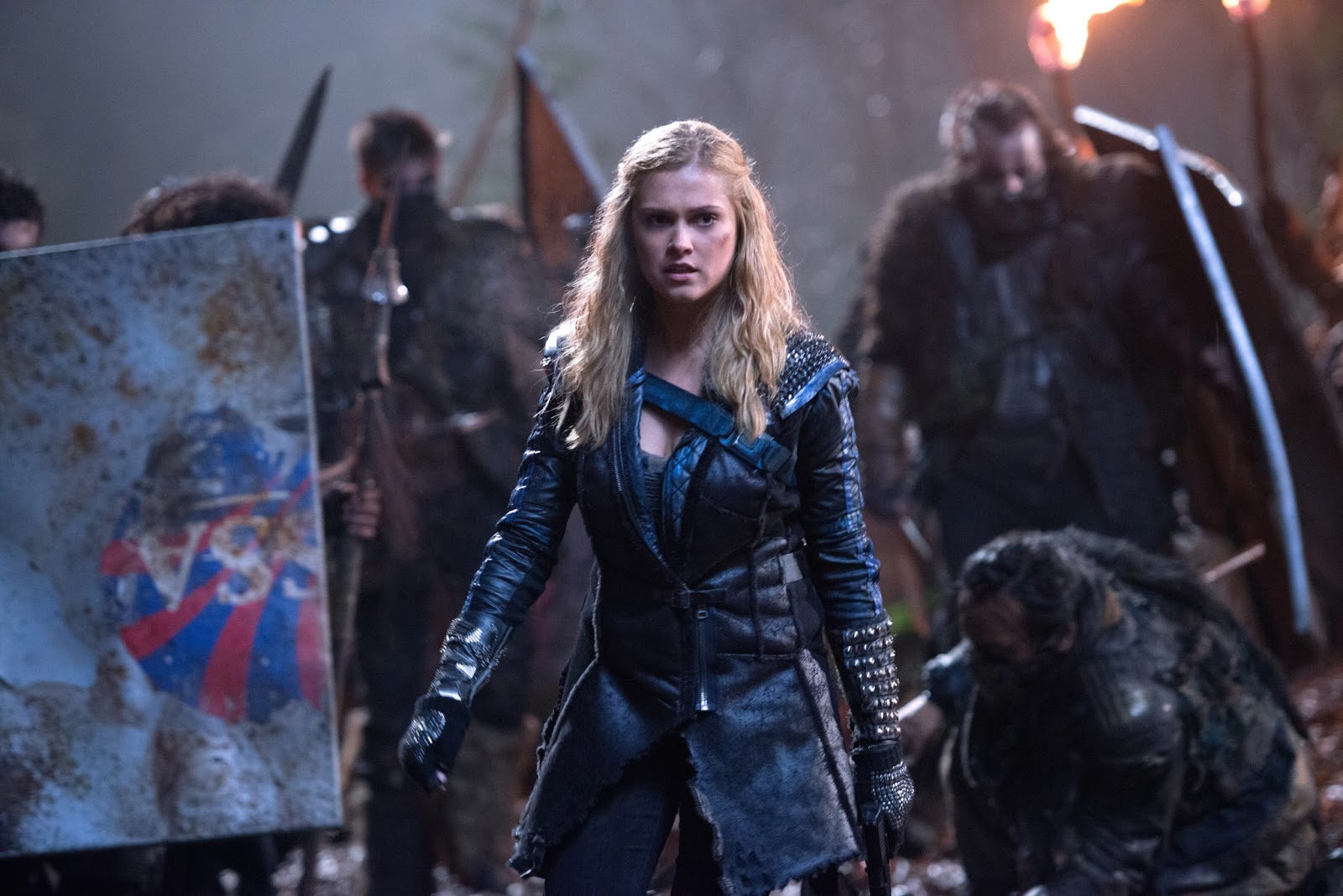 The universe that George R.R. Martin created for Game of Thrones is expansive to say the very least. It extends across two separate continents, while prominently featuring dozens of characters at a time. Now going on its sixth season though, it’s difficult to get a sense for where the show is going. One week, it tries to tell us that the greatest threat to Westeros are the White Walkers. In another, the story jumps back to various individual quests for the Iron Throne. Hell, Daenerys Targaryen has been plotting to take the Throne for five years now, and still hasn’t even set foot in the country she wants to rule.

The 100 makes it far more clear where our focus needs to lie at any given moment. Season 1 was about discovering and surviving an irradiated planet Earth. Season 2 dove into the nature of war, as a season-long rescue mission became the focal point of our main story thread. Now in Season 3, we’re finally learning the “how” and “why” of Earth’s nuclear downfall, providing some much-needed context for our current narrative. While Game of Thrones chugs along at a glacial pace, The 100 thrives on its deliberate yet considerable momentum.

3. A show unafraid to make the tough choices 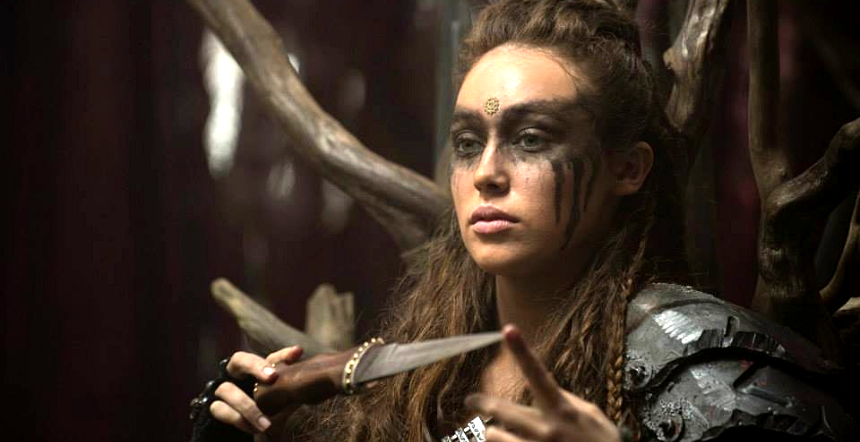 This is a category that it’s hard to fault either show for, and yet still The 100 has its HBO counterpart beat. While Game of Thrones is willing to indiscriminately kill off any and everyone, The 100 makes each death into a constant moral quandary. A death isn’t simply something that happens, as much as it’s an event that has every viewer asking, “What would I do?” We see our characters put in impossible dilemmas requiring ruthless resolve, often leading to us questioning even our own morality. While Game of Thrones is nothing short of merciless and brutal, on the CW, we have a show that makes us understand the “why” of death as much as the “what.”

4. There are no good guys and bad guys: Just survivors 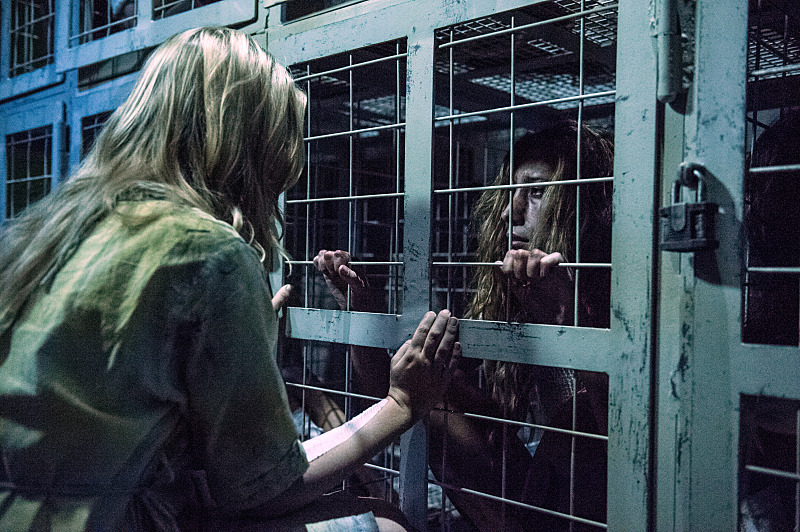 One of the prevailing themes The 100 hammers home is the fact that there’s no sort of black and white morality when it comes to survival. Our “heroes” consistently are forced to do horrific things in the name of saving their people, and our “villains” often have their own completely reasonable and noble intentions. Season 2 demonstrates this to a T, when we see our main character Clarke (Eliza Taylor) forced to commit genocide against an entire group of people living beneath Mount Weather. We’re talking women, children, and innocents mixed in with the villains, all of whom were systematically exterminated with the push of a button in the name of the greater good.

Game of Thrones though keeps a fairly easy-to-understand dividing line between who we’re supposed to root for. We generally want to see Jon Snow vanquish the White Walkers, who themselves are the absolute embodiment of evil. We actively root against eminently hatable characters like Ramsay Bolton and Joffrey Baratheon. The good guys are good, and the bad guys are bad, and there’s very little grey area in between.