Royalty certainly has its perks — especially when it comes to assets. From castles and estate homes to crown jewels and a fleet of rare classic cars, Queen Elizabeth II and her family have it all. And with a net worth of around $500 million, her majesty isn’t exactly strapped for cash, either. Wondering how the royal family makes money? The answer is more surprising than you think. We take a look at some of the ways Queen Elizabeth II and her family make a living, ahead. 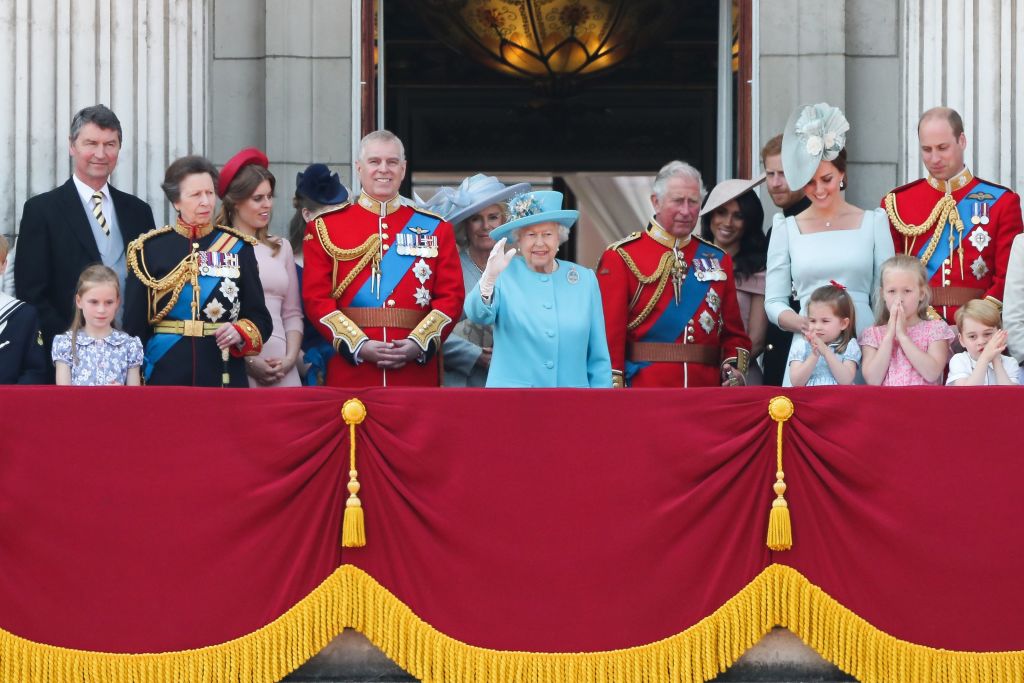 How the royal family makes money

Being a member of the royal family doesn’t automatically grant you a chunk of change — unless you are the queen (or king). And while not every member of royalty is rolling in dough, many of them are worth millions. Which begs the question: Where does the royal family get money from? Their cash flow comes from both public and private sources — some of which are more surprising than others. Keep reading to find out how the royal family makes money.

Queen Elizabeth II makes a portion of her money from the public through the Sovereign Grant. The grant acts as an annual salary, which is paid for by the United Kingdom government — aka, tax dollars — in exchange for her public services. For the most part, the queen uses the grant to cover the costs of her official duties, as well as pay employee wages, utilities, the family’s travel expenses, and palace upkeep.

That said, the grant doesn’t cover all of the expenses that come with official duties. Both security and royal ceremonies are not covered under the Sovereign Grant.

In addition to her public funds, the queen also has private funds. Known as Privy Purse, Her Majesty’s private funds include the income of the Duchy of Lancaster, as well as her assets. The queen owns both Balmoral Castle and Sandringham Estate — both of which she inherited from her father. On top of that, her art collection is also considered valuable and included in her assets. According to some reports, the queen’s personal fortune is around $414.7 million.

The queen allegedly doesn’t own her crown jewels or some of the family’s art collection. They instead belong to a charity called the Royal Collection Trust.

Believe it or not, the queen doesn’t just foot the bill on some family expenses — she pays them for their work. In addition, members of royalty can also receive a salary for official duties. Case in point: Before he retired, Prince Philip earned around $488,000 per year for his official duties.

Queen Elizabeth II isn’t the only royal family member to inherit assets — Prince William and Prince Harry also have inheritance. According to reports, Princess Diana left a trust for the two princes, which was accessed on their 30th birthdays. The trust amounts to over $15 million each. On top of that, they inherited the late princess’ dress collection, jewelry, documents, and other valuable items.

Believe it or not, some members of the royal family work full-time. In fact, Prince William was once among them. From 2014 to 2017, the Duke of Cambridge worked with the East Anglian Air Ambulance as a helicopter pilot. He made around $62,000 per year and most of his earnings went to charity. He was the first family member in the line of succession to have a civilian contract.