How the ‘Taken’ Franchise Will Live On Without Liam Neeson 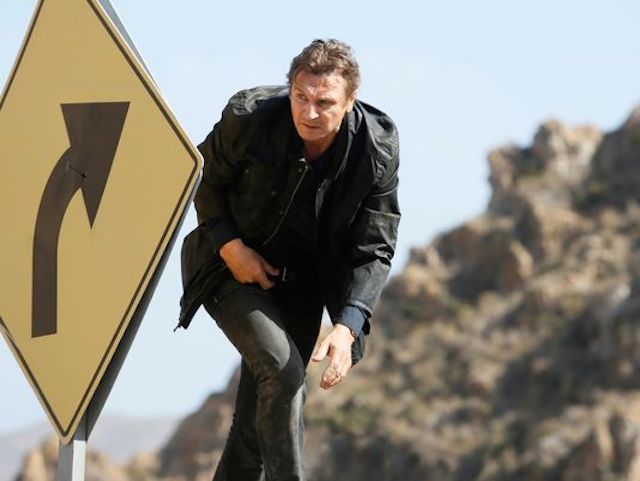 If you thought that the Taken franchise officially came to an end with this year’s Taken 3, think again. Director Luc Besson is now bringing the story of CIA operative Bryan Mills to television in a prequel series for NBC.

According to Deadline, NBC has issued a straight-to-series order to the drama, which will center on a younger version of Mills, the character originated by Liam Neeson in the film series. It will follow Mills in the days before he gets married and has a child, chronicling how he acquires the “very particular set of skills” that he showcases in the Taken movies. As fans of the original film will recognize, the series premise pays homage to one of the franchise’s most popular quotes, in which Mills threatens one of the thugs suspected of kidnapping his daughter by saying, “What I do have are a very particular set of skills, skills I have acquired over a very long career; skills that make me a nightmare for people like you.”

At this point, Neeson isn’t expected to have any role in the project. Besson, who co-wrote the three movies in addition to producing the feature franchise, will serve as executive producer on the series. The small screen adaptation doesn’t have a writer or showrunner yet, but the search is reportedly already underway.

The original Taken premiered in 2008 and was a surprise box office hit, grossing $226.8 million against a $25 million budget. In addition to turning Neeson into a bonafide action star, the film spawned two sequels, one in 2012 and the other in 2015. While both of the follow-ups earned a less positive critical reception than the original, they went on to gross a combined total of $701.9 at the box office.

Film-to-TV adaptations are a hot commodity on the small screen these days. Shows based on Rush Hour and Limitless will air on CBS this fall, while Fox will debut its Minority Report series. And the trend isn’t set to slow down anytime soon. This development season alone, Fox is taking on a Behind Enemy Lines show, while CBS is adapting Training Day. Meanwhile, the CW is also prepping series based on The Notebook and Friday the 13th.

This isn’t the first time that NBC has issued a straight-to-series order to a show based on a popular film. The network did the same for its much-hyped Coach revival, before ultimately pulling the plug on the project last month.

As for Besson, he’s familiar with the process of adapting a movie to TV. Taken is only the latest of the director’s films to get translated to the small screen. La Femme Nikita and Transporter were also turned into TV series.

Whether Taken will be as successful on the television as it was on the big screen remains to be seen. Neeson was inarguably a huge part of the series’ appeal, so it’ll be interesting to see whether the story works as well without him. Fans should stay tuned for more specific details about the Taken prequel, including casting and a premiere date.