How to Add More Storage to Your Xbox One

Every Xbox One comes with a 500 GB hard drive, but with game sizes bulking up to 60 GB and beyond, you’re probably going to run out of space sooner rather than later. And that goes double for Xbox Live Gold members, who get free digital games each month.

If you’ve downloaded a handful of big games, you’re probably starting to run low. Thankfully, you’re not stuck with that tiny hard drive. You can expand your storage capabilities to your heart’s content, and it’s so easy even a technophobe can do it. Here’s how.

About replacing the internal hard drive…

Sony makes it easy to replace the hard drive on a PlayStation 4, but that’s not how Microsoft does things. It’s technically possible to swap out your Xbox One’s internal hard drive, but it requires you to open up your system, remove important components, and put everything back exactly the way you found it. It also violates your warranty.

In other words, don’t bother. Even if you do it correctly, a firmware update down the line may make your Xbox One unplayable. It’s bad news all around, so don’t do it. 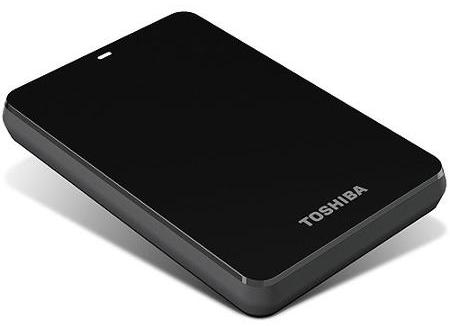 The easy, Microsoft-approved way to expand your Xbox One’s hard drive space is to add an external hard drive. This means you’ll be able to keep everything you have stored on the internal 500 GB hard drive while still adding as much extra storage space as you want.

To set up an external hard drive, you have to make sure it satisfies these requirements:

Once you have your external hard drive and you’re sure you don’t need anything that’s on it, just plug it into a USB port on your Xbox One (there’s one on the side and two on the back).

It may take a moment, but the system will prompt you with a window that says “Set up external storage?” Select “Format storage device,” and the console will do the rest.

That’s it. It’s a cinch. And if you still manage to burn through all of your extra hard drive space, you can attach another external hard drive for even more space.