Hollywood lost one of its greatest directors, with the passing of Wes Craven at 76 years old. With that, it’s worth taking a look back on the legacy of one of horror’s most influential and talented directors. Craven first got his start directing The Last House on the Left in 1972. From there, his career proliferated into cinematic classics still remembered today, including A Nightmare on Elm Street, Scream, and The Hills Have Eyes. The effects left behind on the horror genre have proven to be indelible, with Craven pioneering an approach that even today still informs our favorite movies.

A Nightmare On Elm Street really kicked things off for Craven, containing meta elements that had never before been inserted into the genre quite so subtly. In it, we have moments where the fourth wall is completely dissolved, inside of a movie about the thin line between dreams and reality. Craven continued down this path with Scream, giving us the most self-aware horror movie of its time. In it, our main characters are all too aware of the conventions of teen slasher films that Craven himself helped pioneer.

From Scream, a whole generation of filmmakers began to understand that the horror genre at its most self aware form was the one with the best chance of evolving. It takes a bold creative mind to create a whole movie based around parodying tropes they themselves were responsible for creating. Craven was fearless in his ambition, and self-aware on a level that eclipsed any of his contemporaries. Without his impressive body of work, many of the best horror films of the last decade likely would not exist in their current forms. 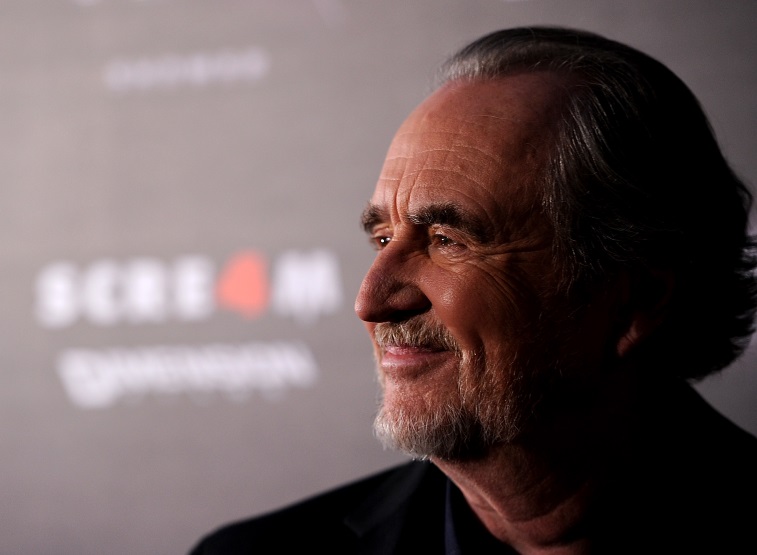 It’s hard not to see Craven’s influence today. Shows like American Horror Story show an appreciation for the craft that Craven himself developed through his lengthy career. Meta-horror like Cabin in the Woods and Tucker and Dale vs. Evil demonstrated that appreciation taken to the next level, in self-referential and skillfully made scares. In a lot of ways, modern horror has stagnated into franchises and overwrought clichés, making superior selections like Cabin in the Woods that much more refreshing.

Very few directors have been able to duplicate the careful balance between craft and self-awareness that Craven possessed. Movies like Scary Movie have proven themselves to be too far on the end of the meta spectrum, while remakes of horror classics have possessed little understanding of how classic horror can be applied in a modern context. Nowadays, Cravens films are taught in classrooms, and held up as examples of how 80s slasher horror and self-referential filmmaking should be done. Iconic characters like Ghostface (Scream) and Freddy Krueger (A Nightmare on Elm Street) pervade pop culture, demonstrating the wide-ranging influence of one of horror’s greatest directors.

Wes Craven will be remembered for a lot of things in the ensuing decades. For each horror flick that comes out featuring characters trying to beat the tropes of their genre, and for each reimagining of the teen slasher movie, we see Craven’s fingerprints. He operated in a time when the genre was in flux, in a period where some of the most memorable horror films ever made were released. Many of these very films were the work of a true cinematic legend, whose body of work will never be forgotten.